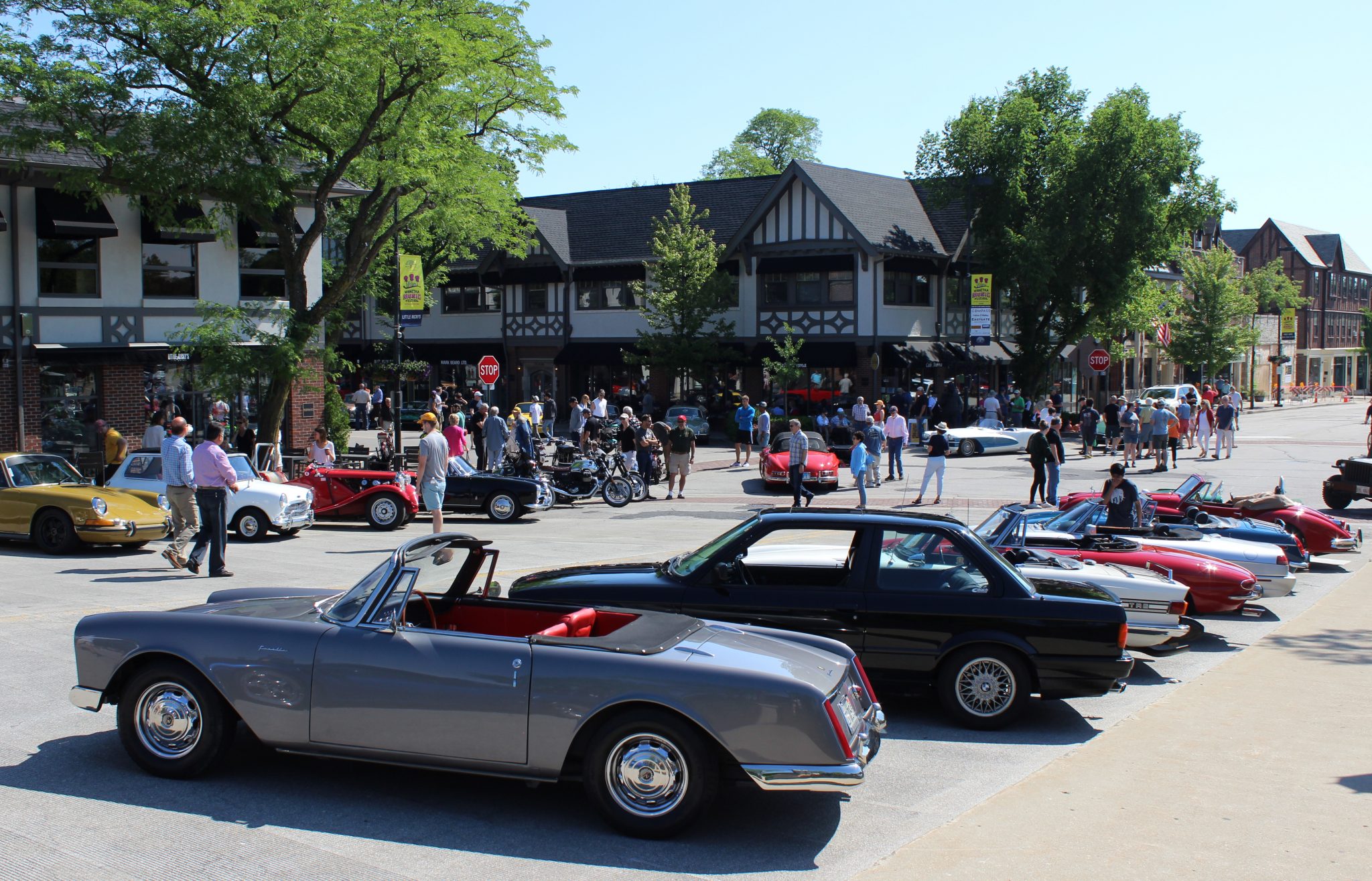 …I was recently asked a question. A question sure to tickle anyone possessing even the slightest bit of automotive enthusiasm; THE question really. “I’d like to get a car for my wife and I to toy around in on weekends and go to local gatherings in. We were both born in ‘58, so it’d be great if it were a ‘58 or at least close to it. I’ve looked into Ferraris of the era, just not sure I’m fond enough to pay seven figures for one.”

It’s the dream scenario, isn’t it? He later added the caveat that his wife wants a convertible, so that got me thinking. Out the window goes the 300SL Gullwing, or just about anything Zagato. No, this is just a fun car, and purely that. A momentum car, a car with tremendous sense-of-occasion. A car that isn’t necessarily fast, but provides a fantastic sensation of speed and above all, looks great. For most of us, that’s when we would turn to British cars. We’d find a nice chrome-bumpered MG or Triumph for single-digit-thousands and start to make a routine of Sunday morning coffee runs, getting a kick out of driving at-the-limit on those skinny little tires while in reality just barely keeping up with traffic. But in this case, budget constraints were removed, at least to a reasonable extent. That opened up a whole new realm of Sunday Funday cars, the Italian variety. Coachbuilt cars, work-of-art-on-wheels cars, an entirely different league than the far more accessible, excellent-smiles-per-dollar British cars. 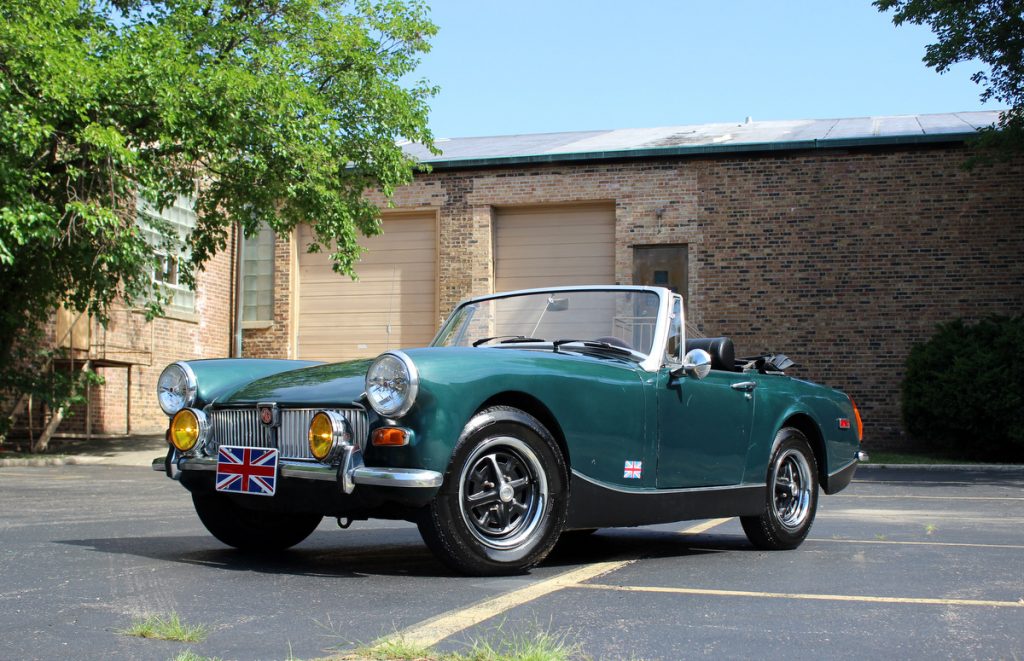 Fun to drive, convertible, ‘58ish was still the overarching goal, but when you’re afforded the opportunity to remove cost from the equation, so many doors are opened. When the question was asked I had to take a step back and gather my thoughts for a second, then I rattled off my top 3. What are, in my opinion, three of the ultimate sub-$1,000,000 late-50s “Sunday cars”… 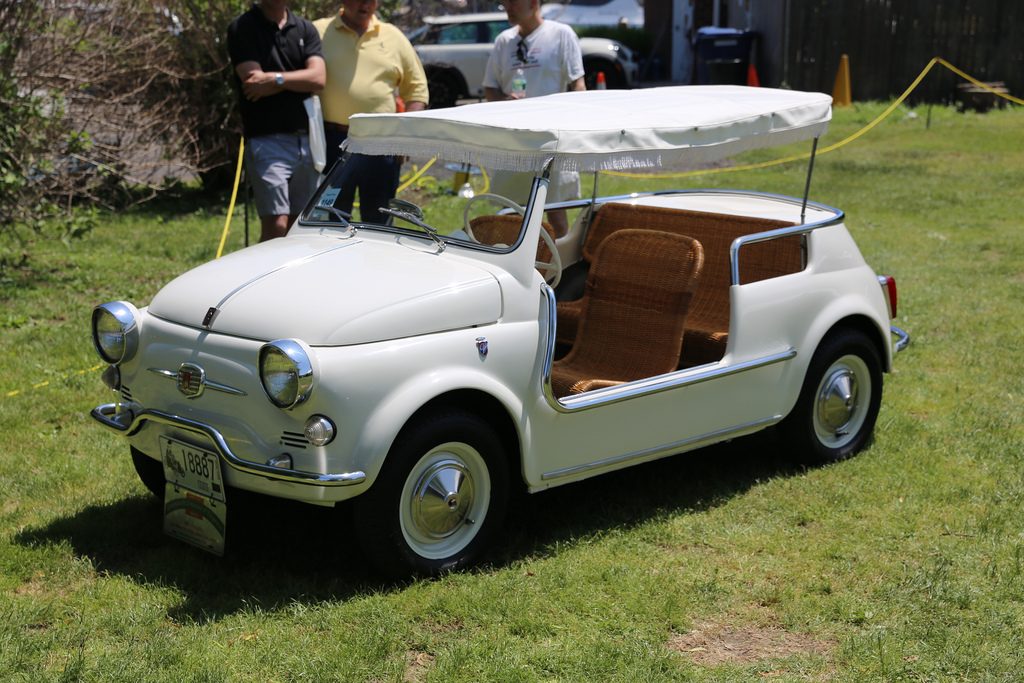 Ha! Not really, though I would absolutely love to own one. In no particular order: 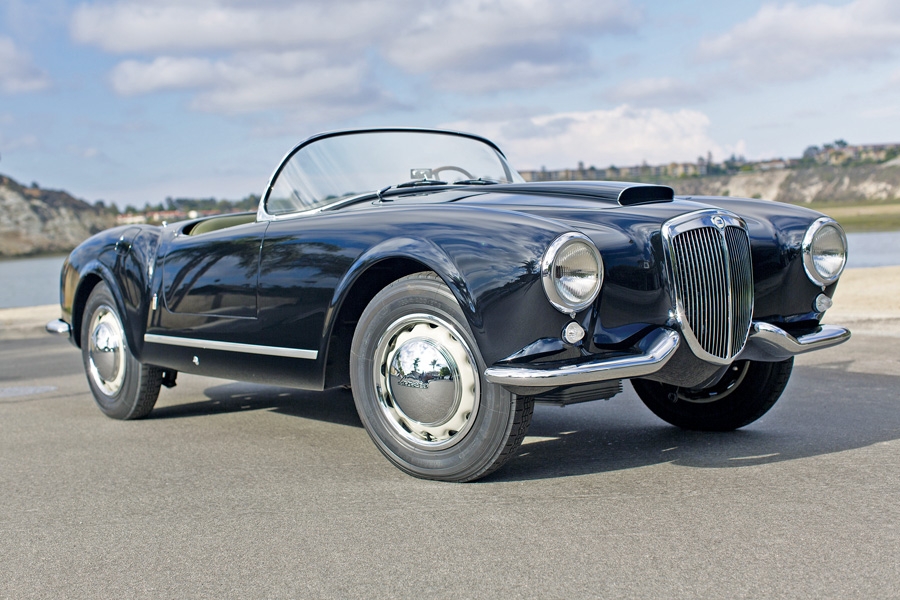 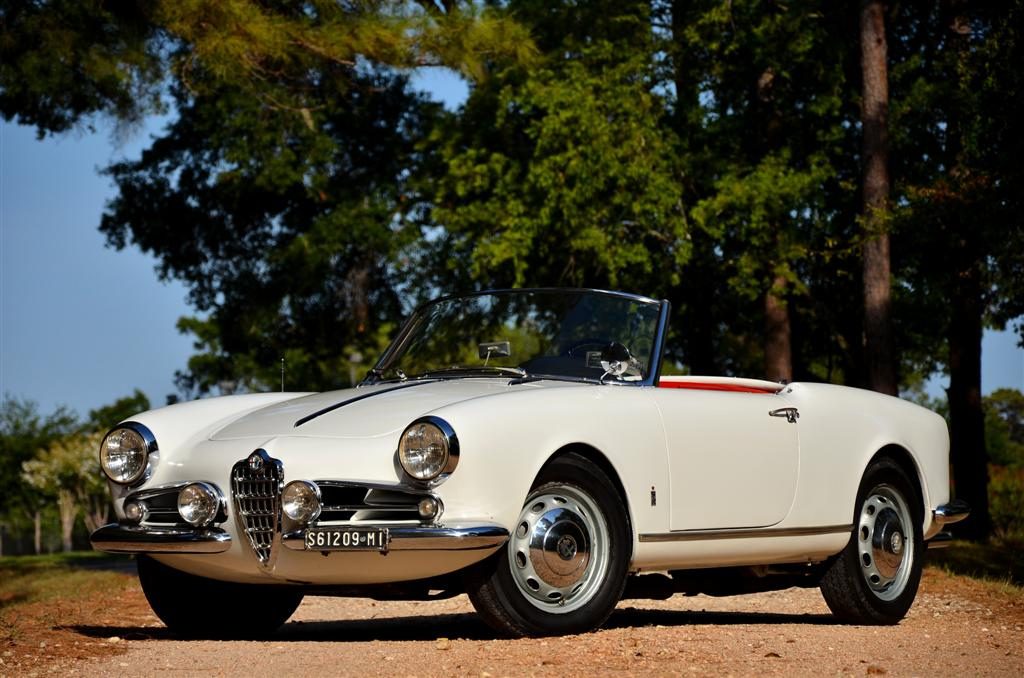 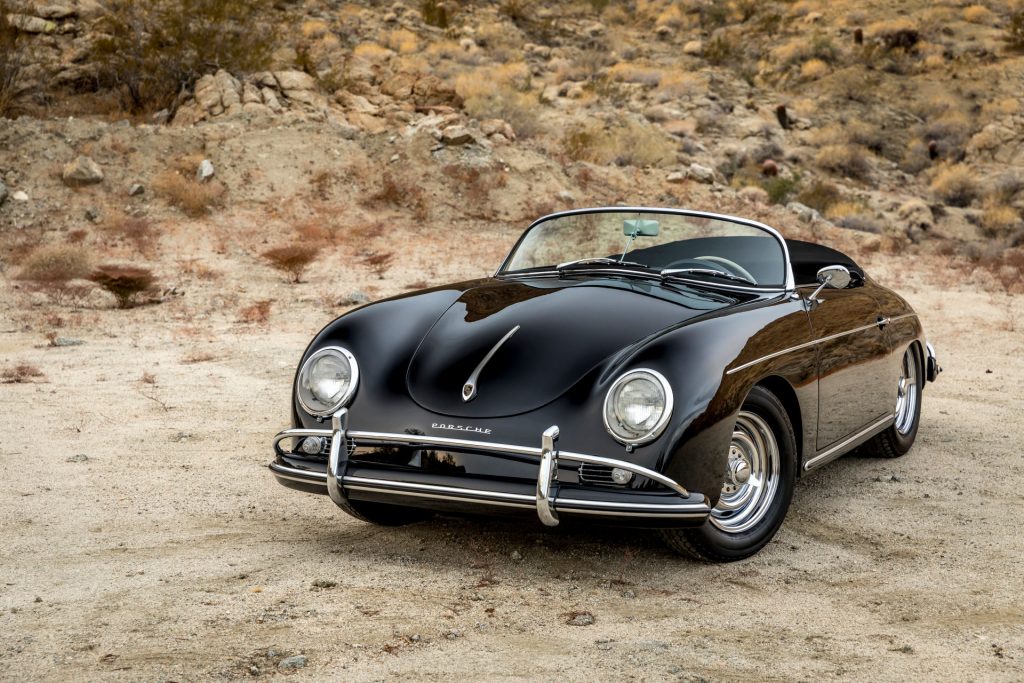 The two Italian cars immediately came to mind as perfect fits. Gorgeous, supremely tasteful, lightweight and fun, they both tick all the boxes. The third was a thinker. A Porsche guy at heart, I couldn’t allow myself to give a 3 car recommendation without a P-car on the list. Soft Window Targa or 914-6 was my gut reaction, but obviously late-60s was outside the parameters. 356A Speedster, that’s it! Simplicity at its finest. “The Bathtub”.

The Speedster is really a shoo-in here in the big-budget fun-car conversation; it’s the default, perfect choice. Even Seinfeld, who’s Porsche collection is one of the finest in the world, said in a recent interview that if he had to drop everything and just keep one, his unrestored ‘58 Speedster would be it. With only about 60hp on tap, and really as bare-bones a spec as a car can be, the Speedster is still considered by those in-the-know to be one of the most enjoyable drives of any car, regardless of time period. Odd, isn’t it? But looking over a Speedster in person, it’s not hard to understand why. There’s something so fluid to the whole package; every little piece has a function, and the sum of its parts equates to something magical, something larger than itself.

The desirability of these three cars, the Lancia, Alfa, and Porsche goes to show, the quality and enjoyment level of a drive isn’t so much related to speed or cutting-edge technologies as it is to how seamlessly a design comes together. All three of these cars, at least in my eyes, demonstrate what is possible when a design comes together to exceed the potential of its parts. These cars have all aged tremendously, and exude a certain gravitas that is difficult to put into words. Given the circumstances and the question posed, I think the real to-do for this would-be buyer is to find the car that hits both him and his wife in that sweet spot, a car that they feel gravity towards but struggle to articulate what exactly it is that draws them to it. I’ve got a feeling at least one of these three will do it. I’d hope so, because I’m drawn to them like a moth to a lantern!