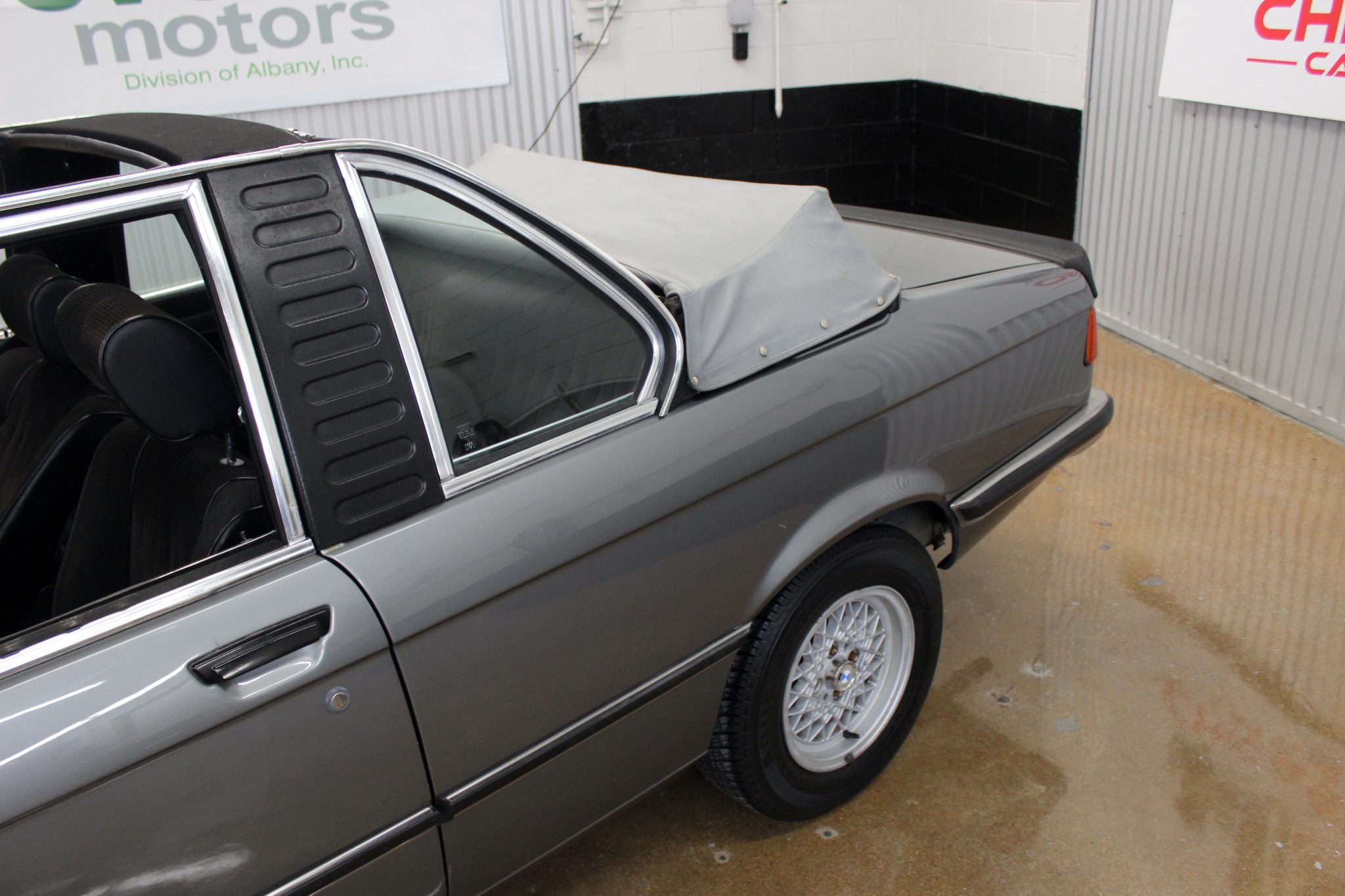 Without question, the face of BMW is their ever-popular 3-series. The first 3-series rolled off the production line some 43 years ago, and since that day, the 3-series has been racking up awards left and right. Recognized by Car and Driver on their annual “Ten Best” list for 22 consecutive years (1992-2014), the BMW 3-series has been dominant in its respective segment for quite some time. It seems odd then, that in the current red-hot state of the classic car market, that the earliest of BMW’s 3-series would be skipped over by collectors. To be fair, the e21, BMW’s first 3-series, probably wasn’t the best of the bunch. They’re prone to rust, and likely because of the big US-mandated impact bumpers, which weren’t pretty, many weren’t as well taken care of as they could have been. After an eight year production run, the e21 was replaced by the globally-adored e30. So why is the e21 so overshadowed in the BMW community? Could it really be that the e30 is that much better? Well, here in the US, the e21 was only available with a somewhat anemic four-cylinder, while Europe had a 141hp six-cylinder option in the 323i. That brings us to this, a true hidden gem in the vintage BMW lineup, the Euro-market 323i. 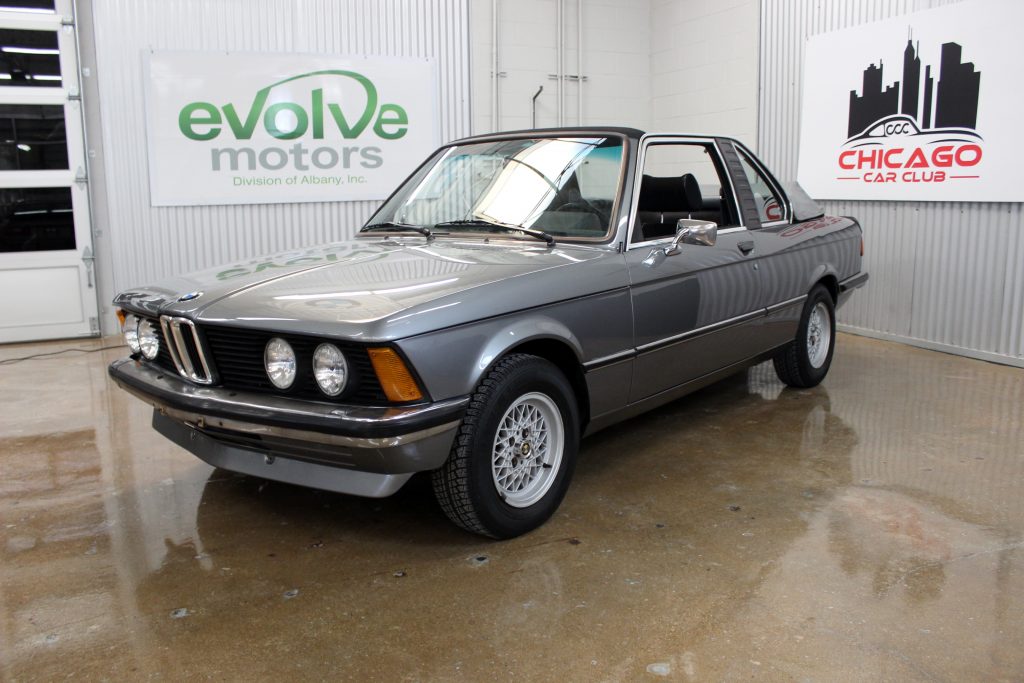 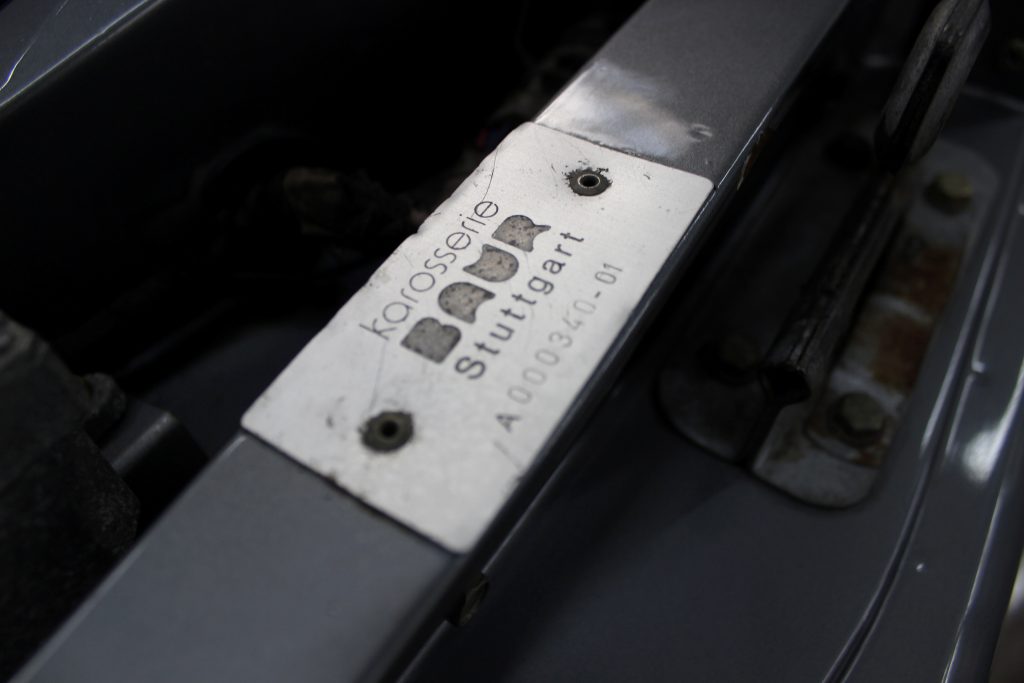 You’ll note that our ‘79 323i doesn’t look quite “normal”. It isn’t. It’s one of only 1659 Baur TC1 323is ever produced, let alone exported to the US.  A quick bit of background: Karosserie Baur is a Stuttgart-based coachbuilder that has been building and modifying BMWs since the 1930s. In the late 1970s and early 1980s, Baur would take new e21s from the factory and convert them into what they called a “Top Cabrio”, or TC.  The TC was essentially Baur’s own version of the “Targa” roof, which other Stuttgart-based manufacturer Porsche was already having great success with. The TC1 was well-received, and Baur went on to build the TC2, TC3, and TC4, as BMW’s 3-series evolved.  Baur’s reputation for quality workmanship was so strong that they were actually contracted to build the BMW M1 and Porsche 959, two cars that are now held in the highest regard in the automotive community. 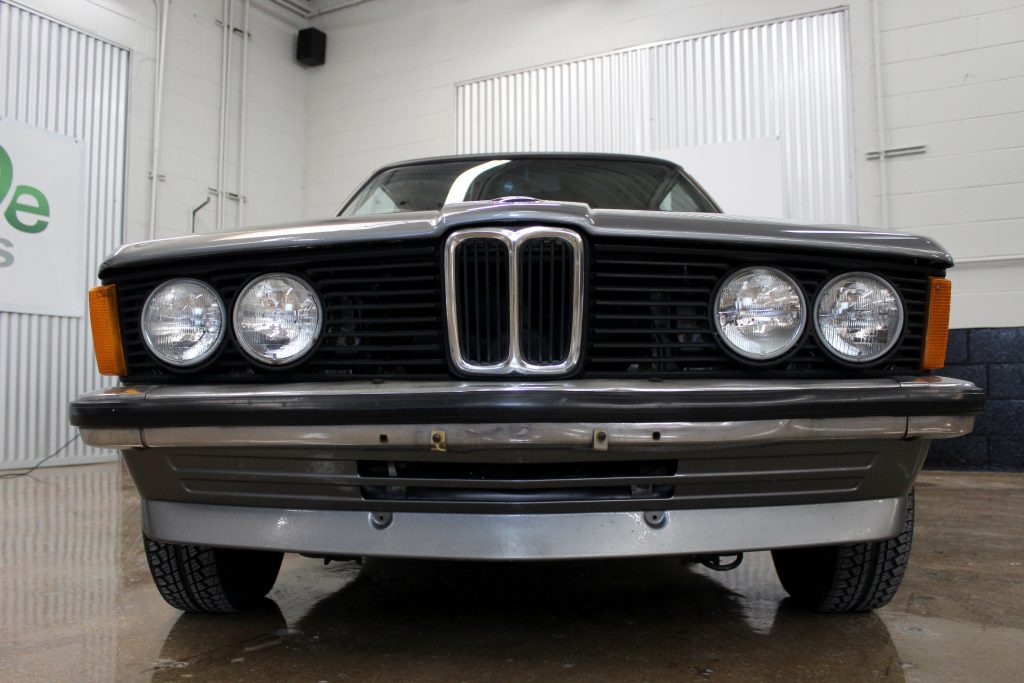 This 323i, though I’ll admit it took some time to really warm up to, is a seriously handsome car. It has the small, chrome Euro-spec bumpers, a Zender ducktail spoiler, and of course the Baur top. As this was a Euro-market car, the dash text is all in German, which just adds to its quirky charm. 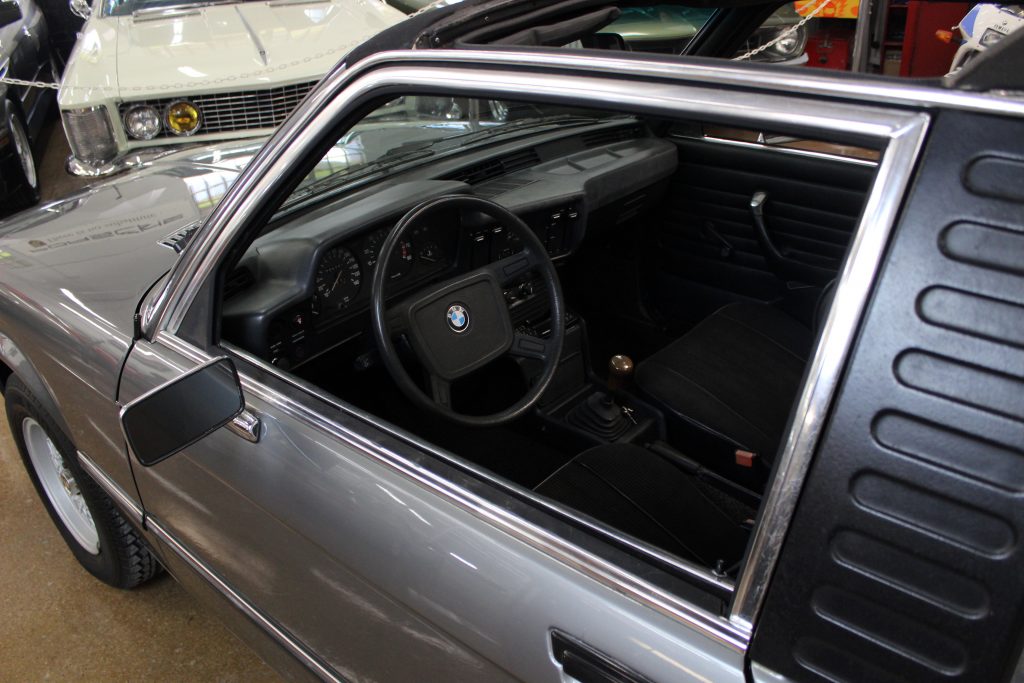 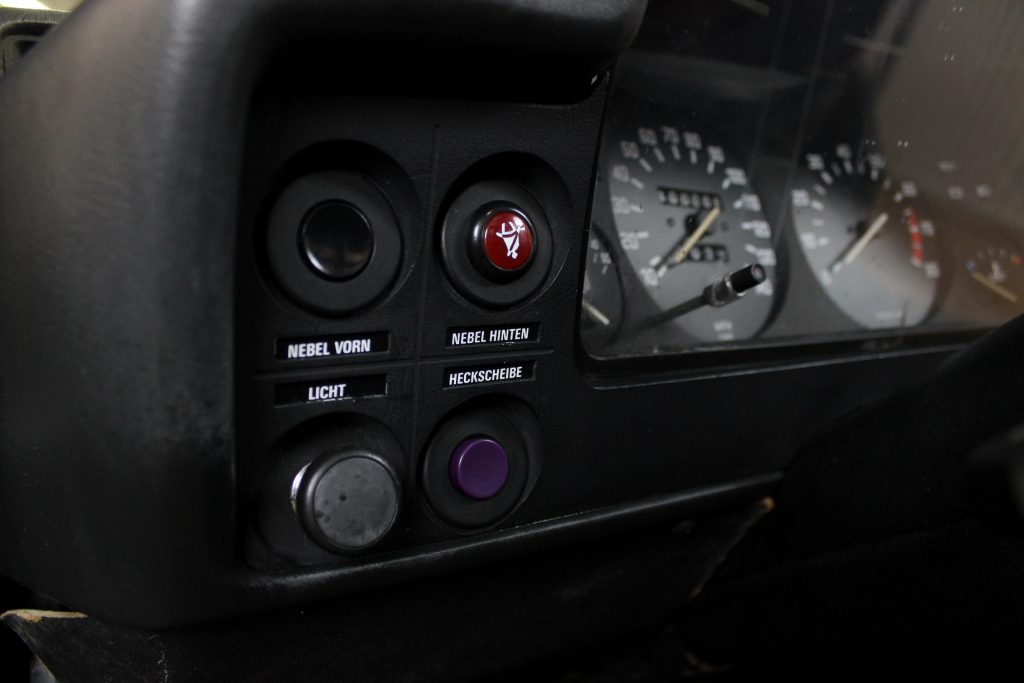 Winter is in full force here in Chicago; bummer, because our 323i is sitting here in the showroom with its top down, teasing us as we await that first sunny spring day. 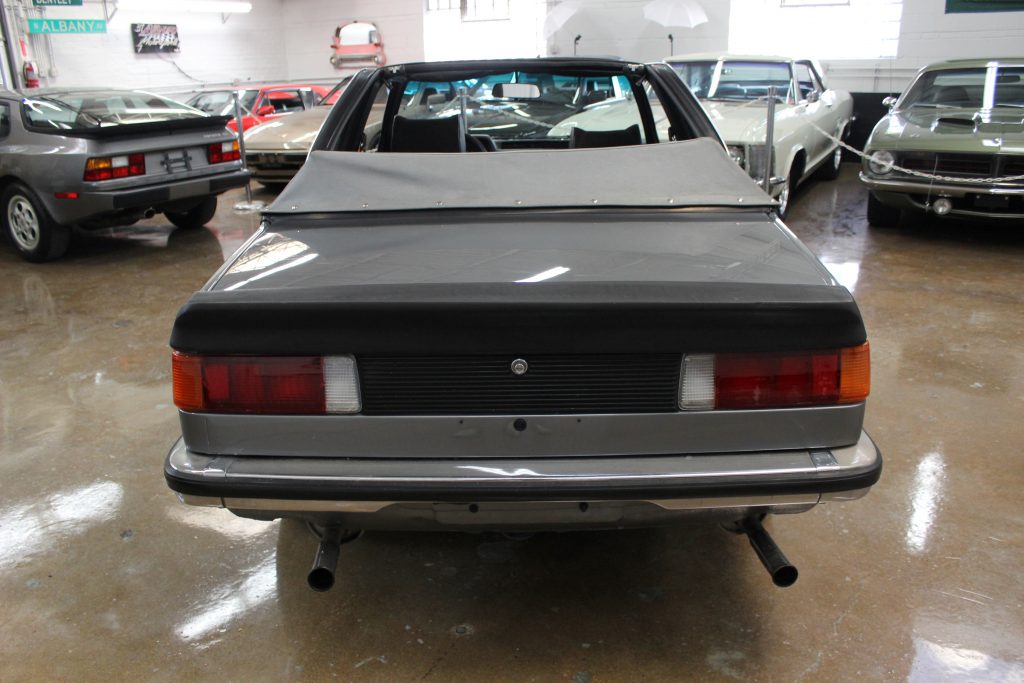