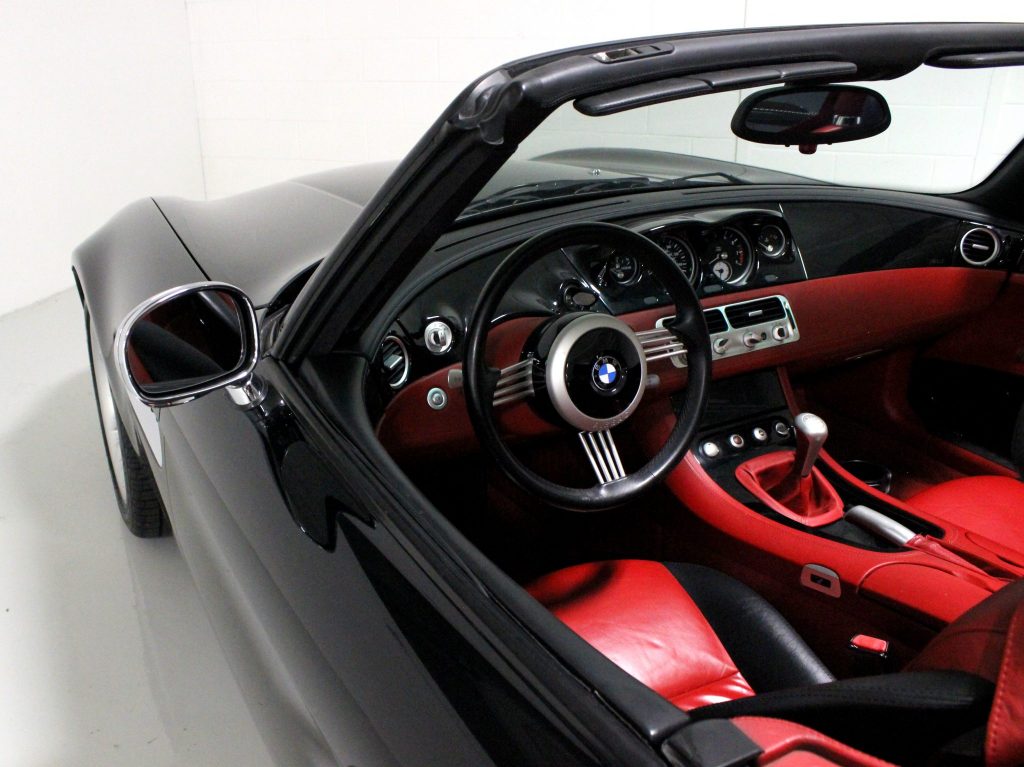 …Just prior to the turn of the century, BMW assembled a design team that would tackle a formidable task – creating a production roadster that would pay homage to the iconic BMW 507 of the late 1950s.  This new project, internally known as the Z07, was spearheaded by BMW’s Chief of Design Chris Bangle, and was intended to celebrate the transition into the new millennium with a revival of what is commonly recognized as not just one of BMW’s greatest hits of the 20th century, but one of the prettiest, most perfectly-proportioned cars of all time, the 507.

In order to properly understand the Z8 and what makes it such a special car, we must look back to the mid-1950s, when U.S. automobile importer Max Hoffman persuaded BMW executives to produce a roadster that would fill the gap between the prohibitively-expensive Mercedes 300SL and the more affordable, though relatively underpowered, Triumph and MG roadsters. BMW’s initial plan was to export around 5,000 507s to the United States annually; unfortunately, high production costs led to production ceasing after just 252 cars were built. BMW lost money on every single one, even at the relatively high price of $10,500, nearly $90,000 in today’s money.  Though BMW took a financial hit, it wasn’t for naught.  The 507 raised BMW’s public image in the United States dramatically; the car was an icon of American popular culture throughout the late 1950s, primarily in part to international superstar Elvis Presley.  Elvis, who actually owned two 507s, famously had his white 507 painted red after growing tired of the endless lipstick smudges planted on the car by his adoring fans.  The 507 wasn’t just a flashy car for Hollywood stars, however; it was good enough for motorsports legends too. Both Hans Stuck, renown German racing driver, and John Surtees, the only man to ever win the World Championship on both two and four wheels, owned 507s. 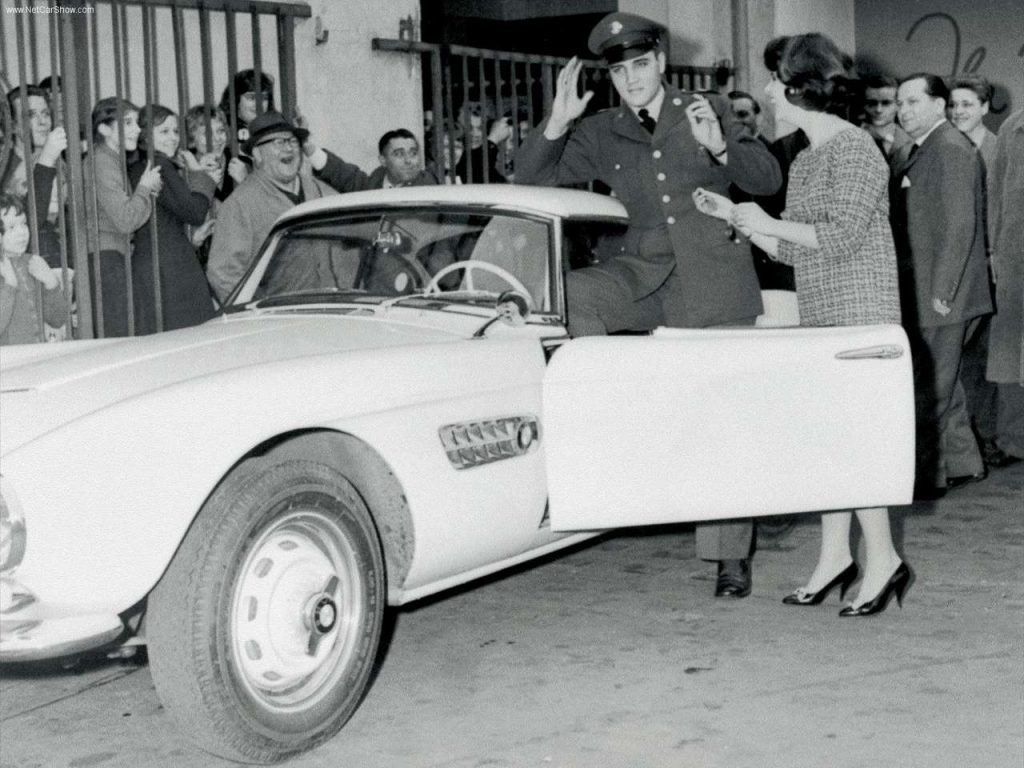 Having had the privilege of seeing the two cars side by side, there’s no mistaking the heavy stylistic influence. The Z8 is unmistakably 507; the parallels are difficult to unsee. The wide, almost cylindrical kidney grilles, the pointed, boat-like tapering of the front end, the subtle sloping of the rear fenders, the placement of the chrome side “gills”, and of course the curved dashboard, make the Z8’s bloodline anything but a mystery. Given just the silhouettes, the similarity is glaring.  It’s pretty astounding that as similar as they are, these designs were both relevant and objectively beautiful upon their release, nearly 50 years apart from each other. 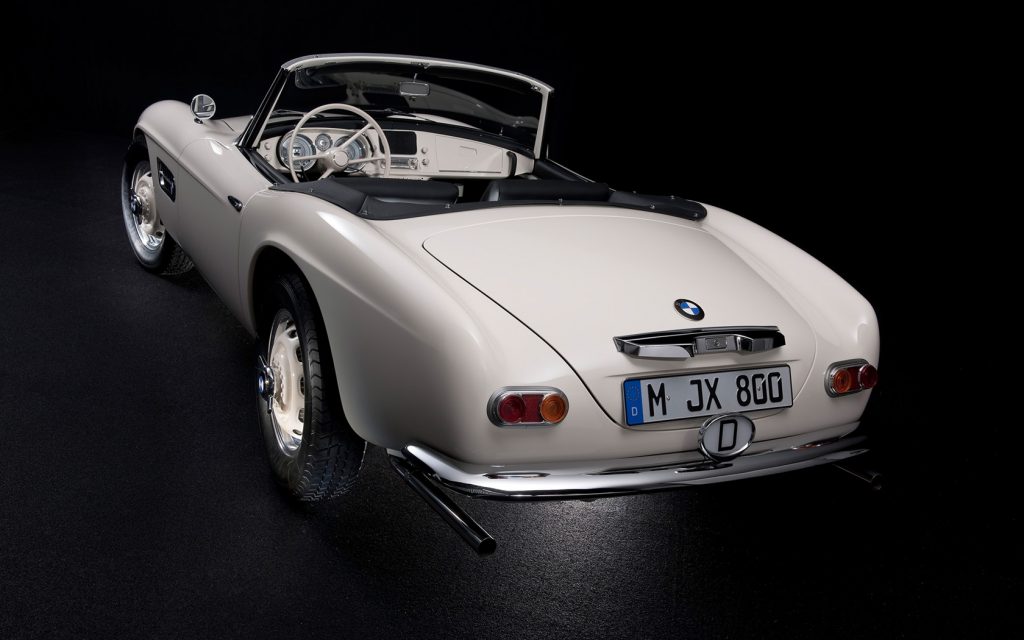 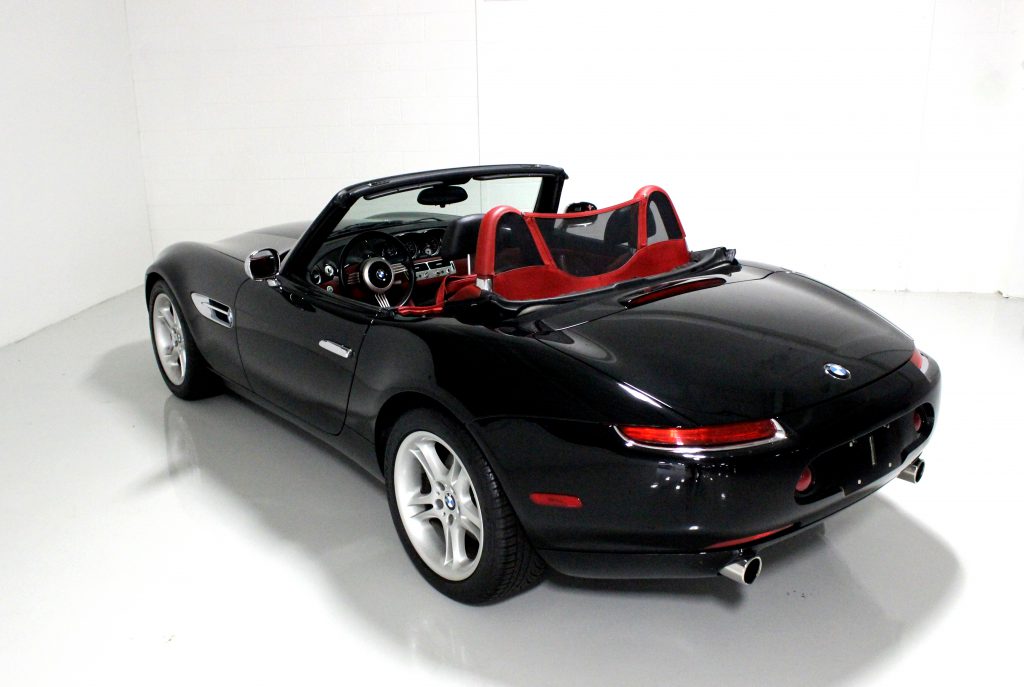 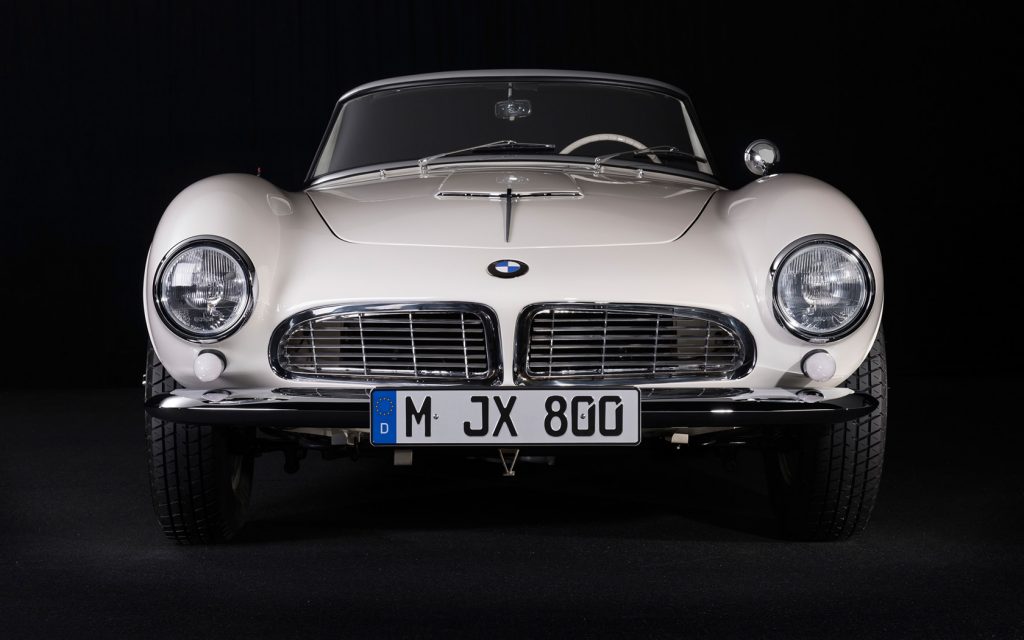 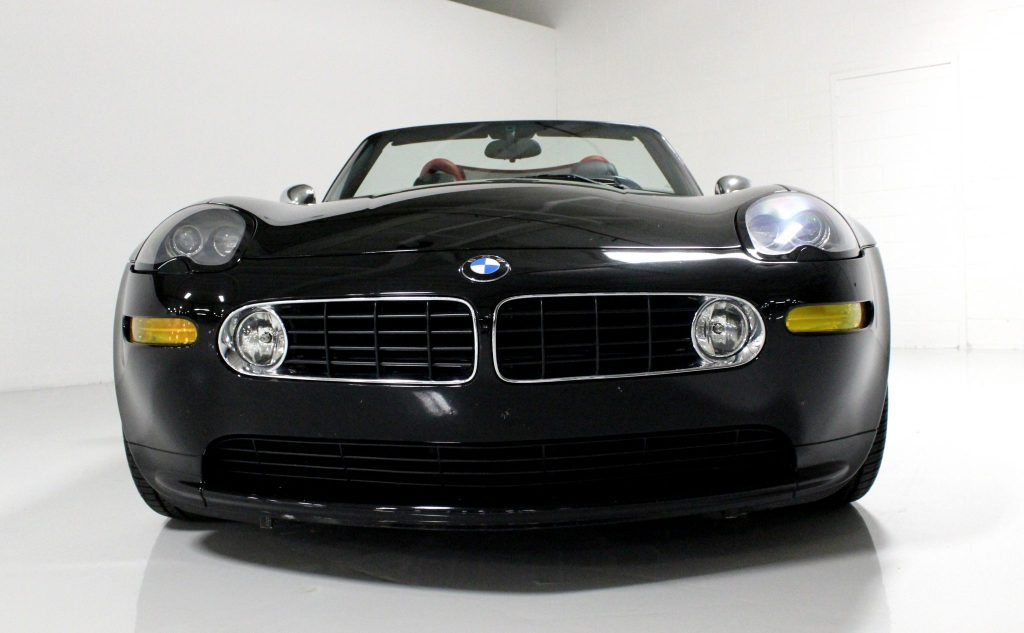 Upon its inception, the Z8 was seen by much of the general public as BMW’s supercar for the new millennium, but supercar is hardly the right term.  The descriptor “supercar”, to many, implies that the car was developed with on-track performance as paramount.  While certainly more than a little capable from a performance standpoint, having outperformed the contemporary Ferrari 360 Modena in just about every respect, the Z8 was never intended to be a technological benchmark.  Sure, it had a lightweight, all-aluminum chassis and a 400hp V-8 developed by BMW’s Motorsports division, but on-track performance and a staggering specs sheet were never the ultimate goal. Tremendous presence, aesthetic appeal, and innate desirability were the ultimate goal, the very characteristics that made its predecessor so beloved.  Like the 507, the Z8 was meant to carry itself with a style and grace that was only its own.  It’s hard to argue that BMW, particularly designers Henrik Fisker (exterior) and Scott Lempert (interior), didn’t knock it outta the park with this one. 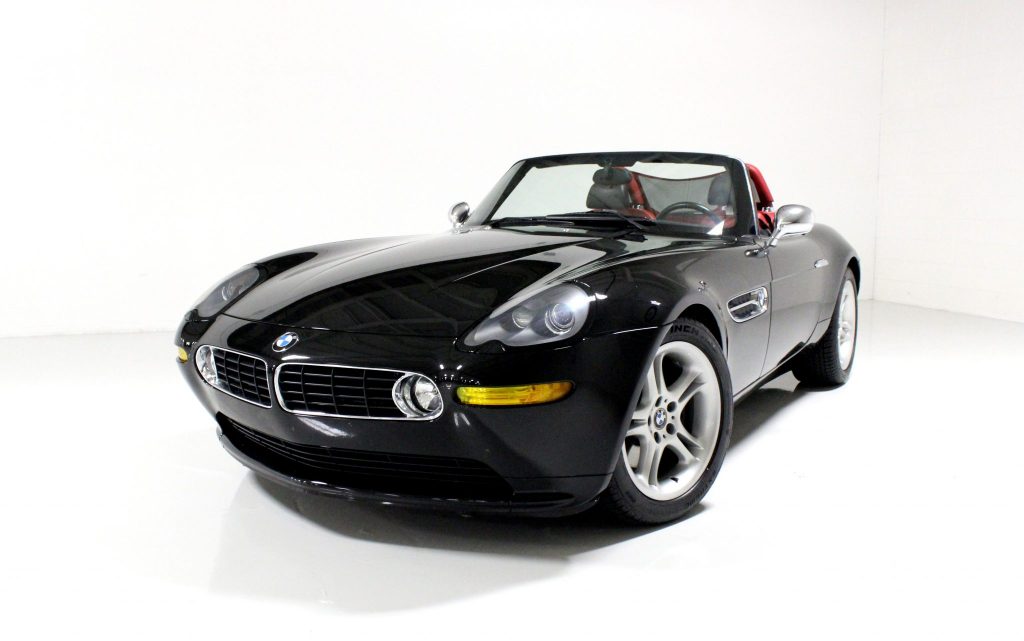