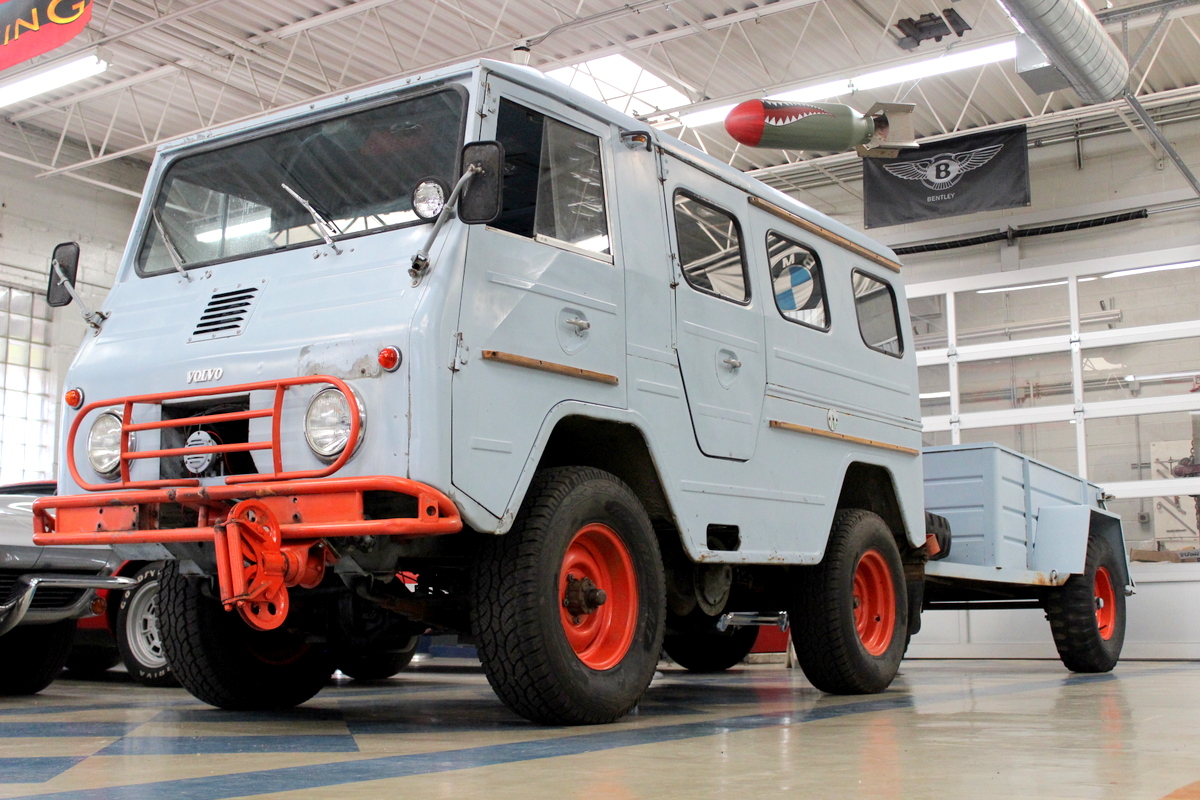 …First off, what is this thing?

In the early 1950s Volvo was commissioned to develop and build a new utility vehicle for use by the Swedish Army. By the end of the 1950s, Volvo’s first Laplanders, or L2304s as they were called, were rolling off the assembly line. There were only 90 of these early, military-ordered trucks built, but they were well-received-enough that Volvo then moved to offer the Laplander to the public. Full-scale production began, and Volvo’s new-and-improved Laplander, the L3314, was offered to the public for the 1963 model year. Our ‘67 Laplander, as seen here, is one of those L3314 variants. 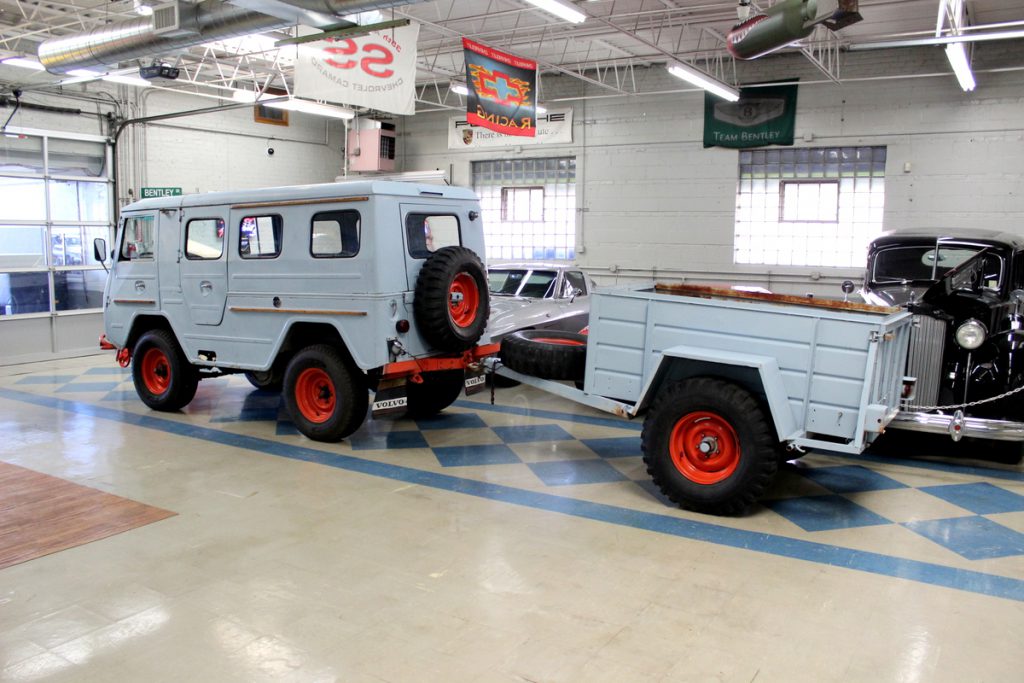 The L3314 Laplander was fitted with the 1.8L B18 motor derived from Volvo’s P1800 coupé, a motor that has since earned an astounding reputation for longevity, having powered the world’s highest-mileage car, a ‘66 P1800 with over 3 million miles on its original B18 engine. Volvo’s Laplanders are all ‘mid-engined’; the engine is accessible through the center console. This means that if a mechanical issue were to arise while crossing the frozen Swedish tundra, the driver would be able to tend to the issue while remaining in the warm, sheltered cabin. 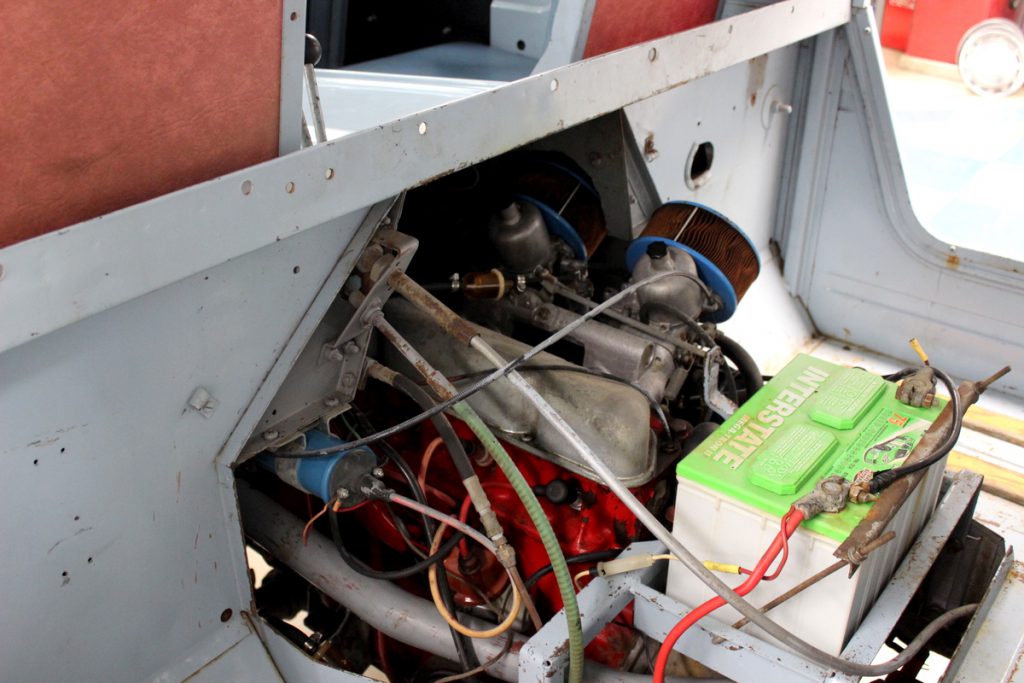 While all Laplanders were forward control, meaning that the cab is located directly over the front axle, Laplanders could be had in a variety of different body styles. The most popular body style was the soft-top, which is considered the base version. There were also half-cab variants, as well as hardtops and a special run of vehicles designed to mount anti-tank weapons. This particular example is a L3314HT, a hardtop with a mechanical winch usable from both front and rear. 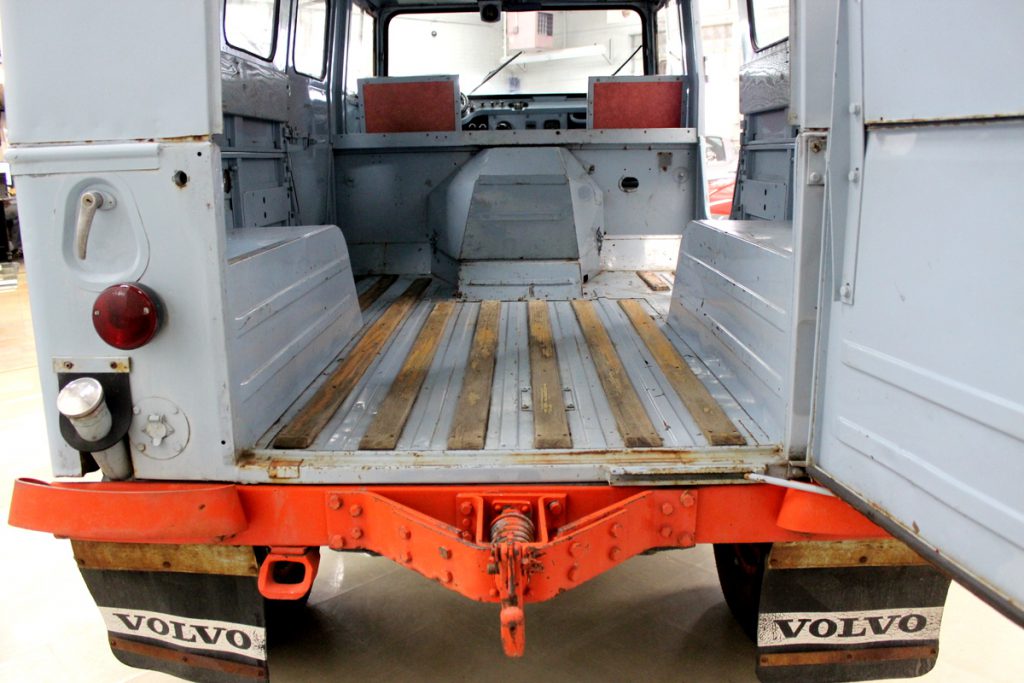 While our Laplander is a bit out of place at the moment, being housed in urban Chicago, it wasn’t always confined to the concrete jungle that is the city. This Laplander has spent the large majority of its life in Idaho, where it was used on a routine basis to commute across large, treacherous stretches of land.  So what’s the Lappy like to drive around the city? Well, I’ll say that it’s a bit more at-home off-piste. The truck’s 90hp B18 motor gets it moving through traffic surprisingly well, with ample power throughout the rev range, but the driving experience is admittedly a bit agricultural, as there is minimal sound deadening.  While I may not fancy daily-driving the Lappy in the city, that’s not what it’s intended for.  The Laplander is first and foremost an all-terrain vehicle, with capabilities far beyond what Chicago has to offer.  On the road though, there’s nothing that draws attention quite like it. I may as well be behind the wheel of a chrome-bodied Bugatti, because everyone stares.

Our ‘67 Laplander L3314HT is currently listed for sale here; we’d love to see it go to someone who will return it to it’s overland roots and really put its capabilities to the test.  We’ve seen a number of these Laplanders serve as the basis for “overland camper” builds, and man are those cool; I cannot think of a better basis for a camper than an oddball vintage truck with a spacious cargo area, phenomenal off-road capabilities, and a tough-as-nails motor.  Although, with its head-turning nature, it’d make for an awesome parade/advertisement vehicle as well.