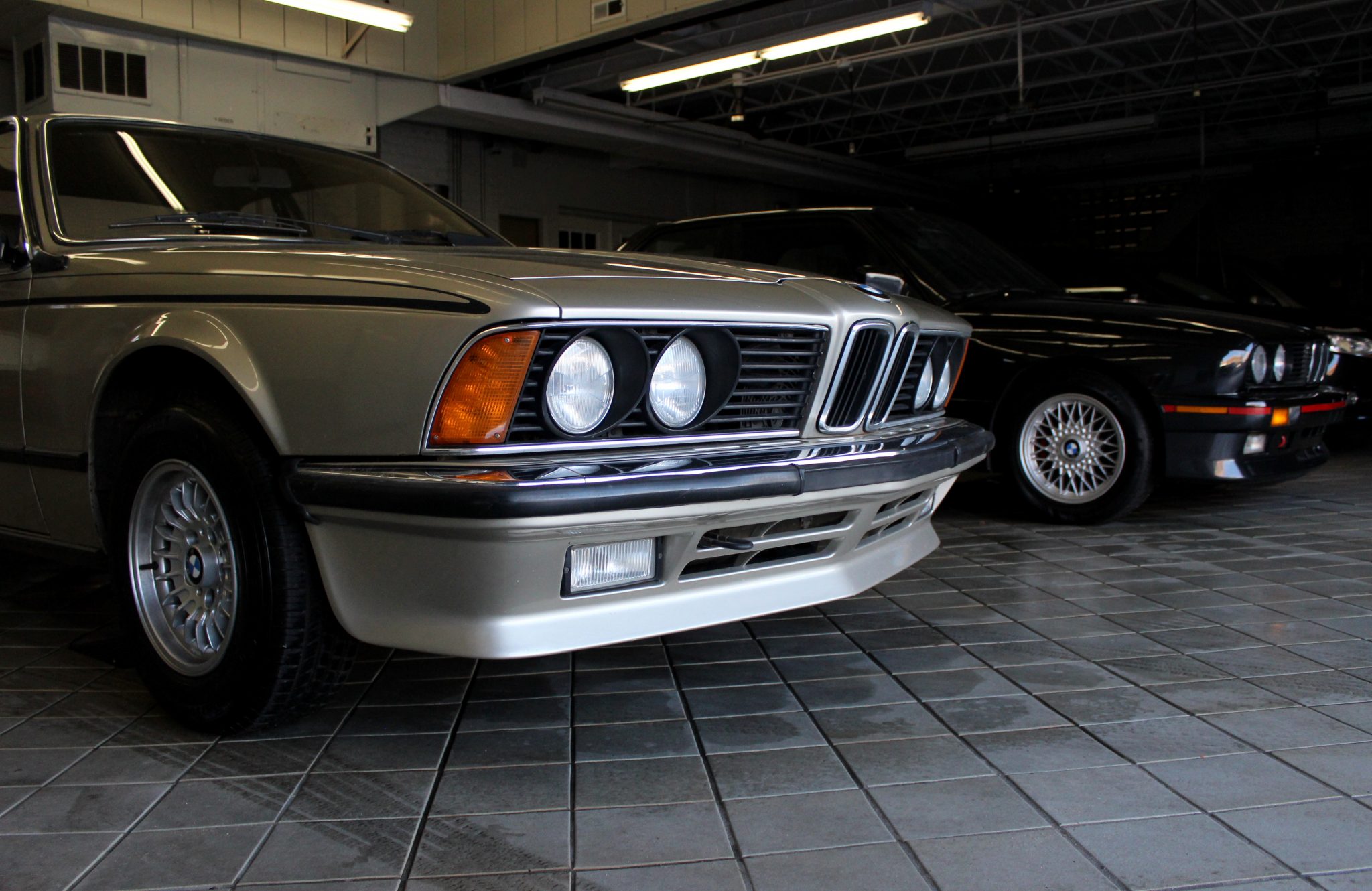 …This past weekend we finally saw a break in Chiberia’s bitter, grey winter. The sun came out for the first time in weeks and the temperature ticked above freezing….alright! We took this opportunity to stretch the legs of two cars that have been taunting us from the showroom, our ‘88 M3 and ‘84 Euro 635csi. 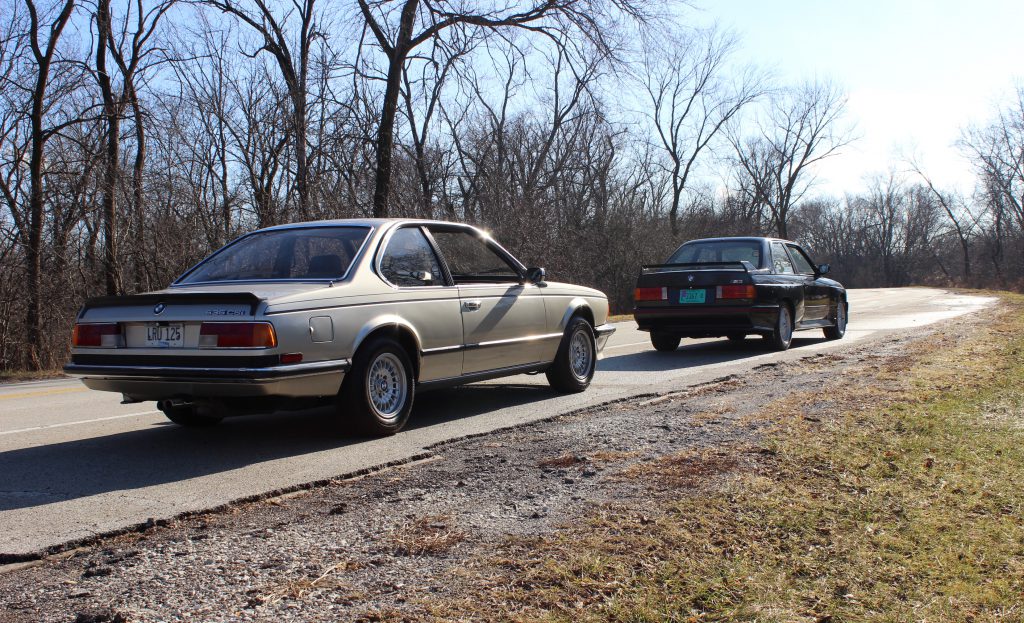 First off, a bit of a bio on these two particular cars. We took delivery of the M3 back in late October, so luckily we had a couple of weeks of good weather before the car was confined to climate-controlled hibernation for the winter. Just a few days after getting the car, we drove it, along with our ‘91 318is, to the Chicago area’s finest Cars & Coffee event, FuelFed. The Diamond Schwarz Metallic M3 was a hit, flanked by its Brilliantrot baby brother. Having the two cars side-by-side really showed off the M3’s racecar-for-the-street appearance, its flared out, boxy fenders looking more striking than ever. 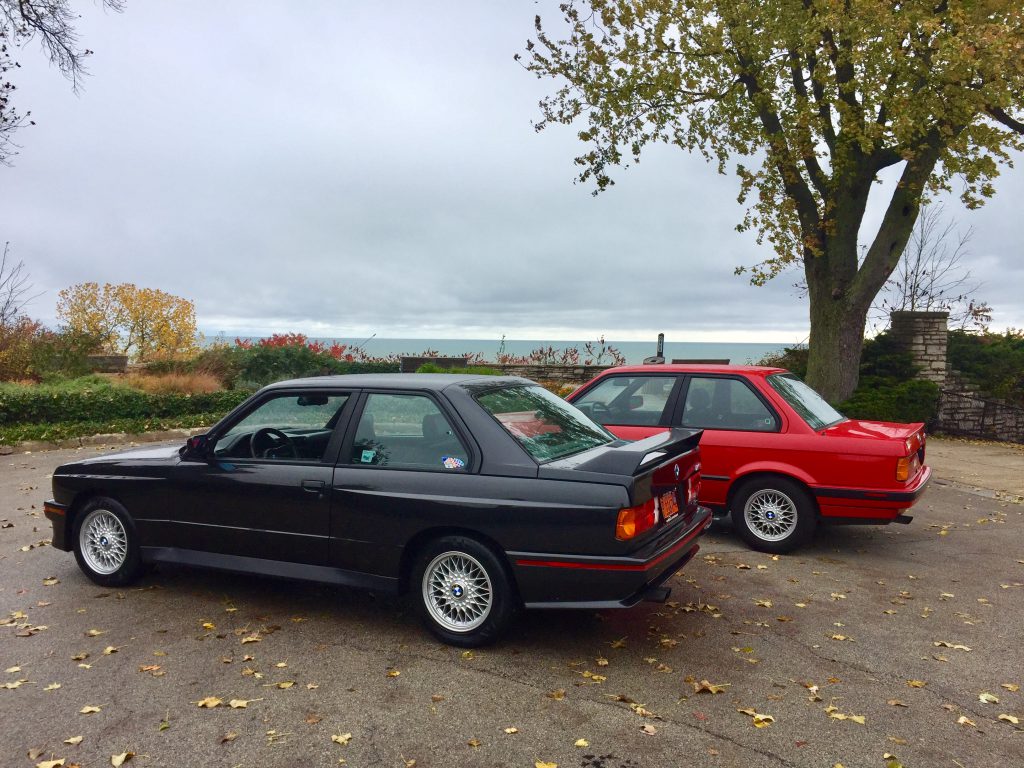 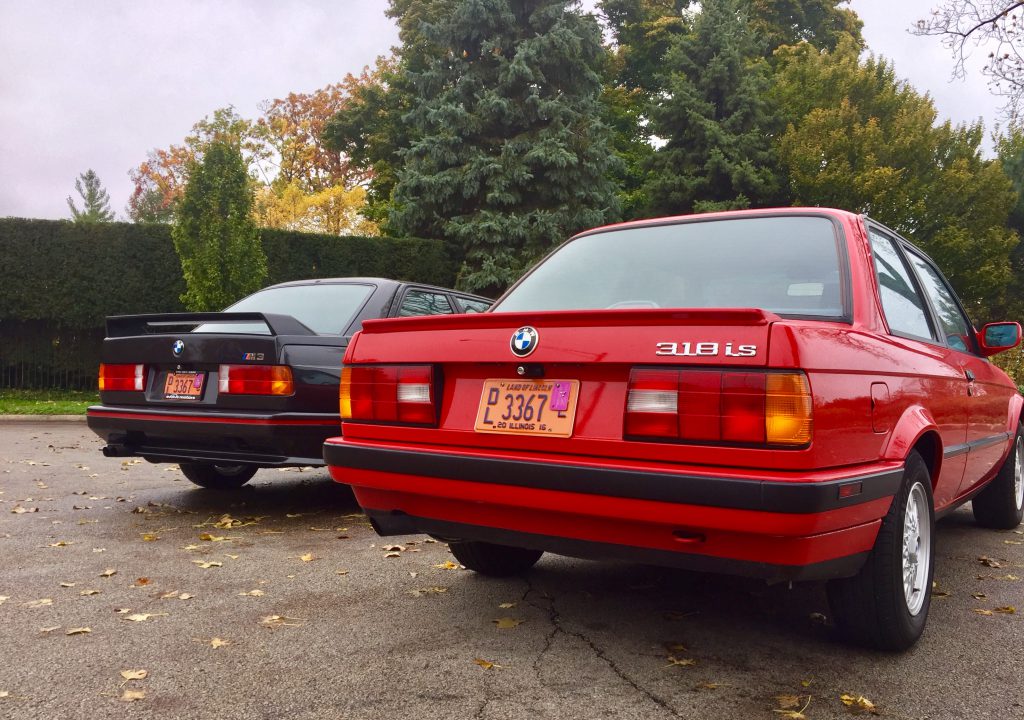 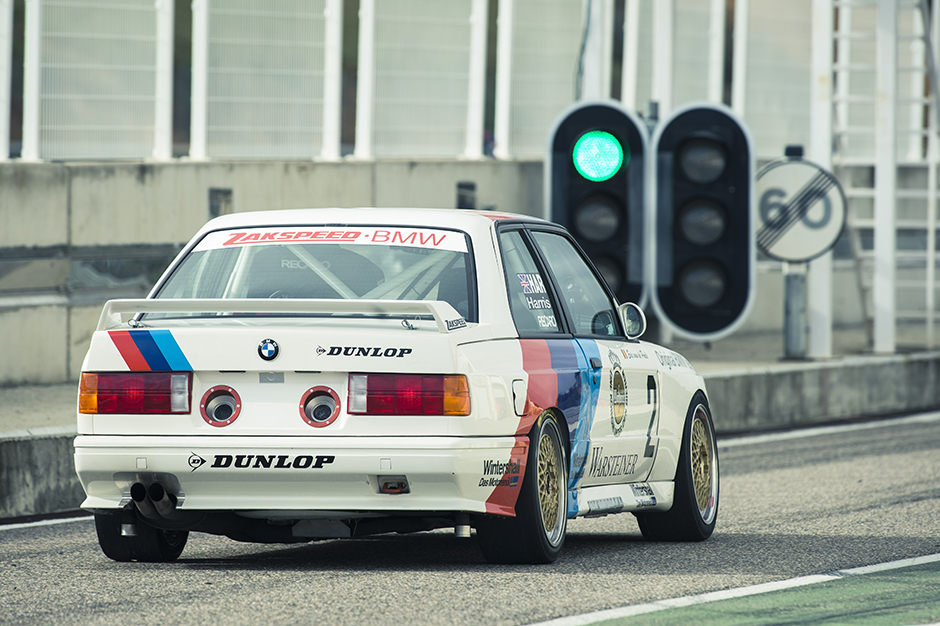 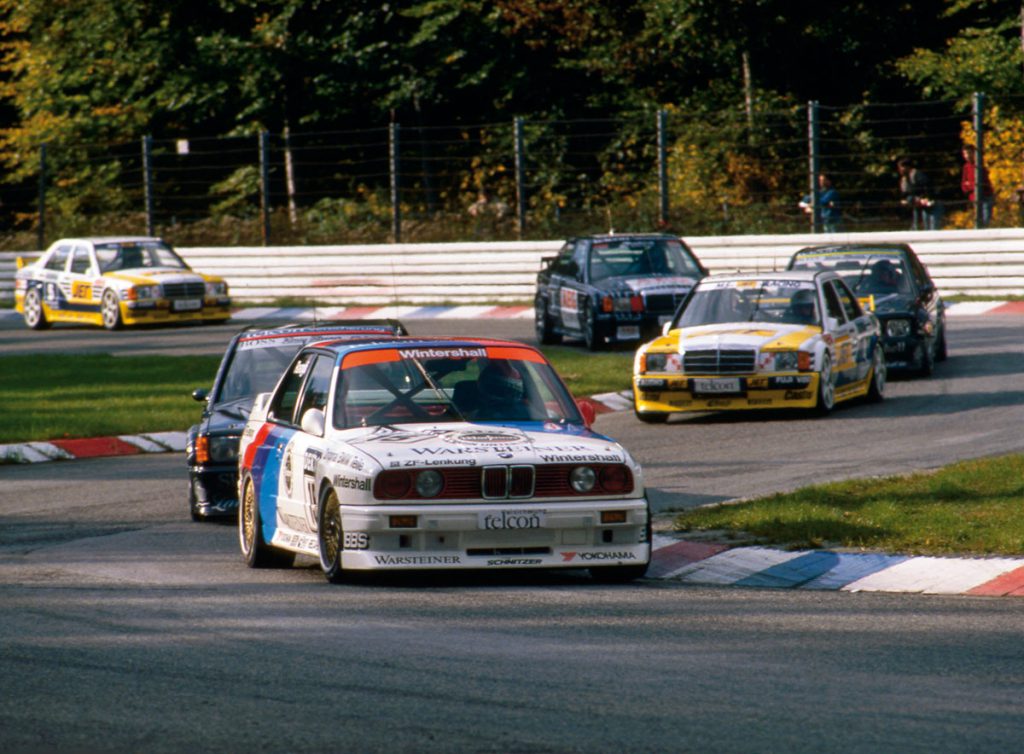 Now, back to this past weekend’s drive. The e30 M3 was in great company, tailed by our newly-acquired ‘84 Euro 635csi. This shark-nose 6er is a seriously special example, a true time-capsule. We purchased the car from the original owner, who filled us in on every detail of the car’s history. He had imported the car new as a young executive living in Northern California. He drove the car for only a few years, racking up 50,000 miles, before moving to Chicago and putting the car in a collector car garage, where it was kept in climate-controlled storage underneath a car cover. There it sat. In 2014, after 25 years of sitting, the owner received a call from the storage facility; they were closing up shop and needed the car gone. The owner decided that instead of trailering the car home he’d send it straight to a local BMW specialist, where he commissioned a complete mechanical rebuild. The car was entirely gone through, nearly every mechanical component replaced with a new OEM part. The receipt for the job, which totals north of $30k, is a five-page parts list, in 12 point font. The car sure feels like new; getting out of the M3 and into the 635csi makes you think long and hard about which one you’d rather hold onto. 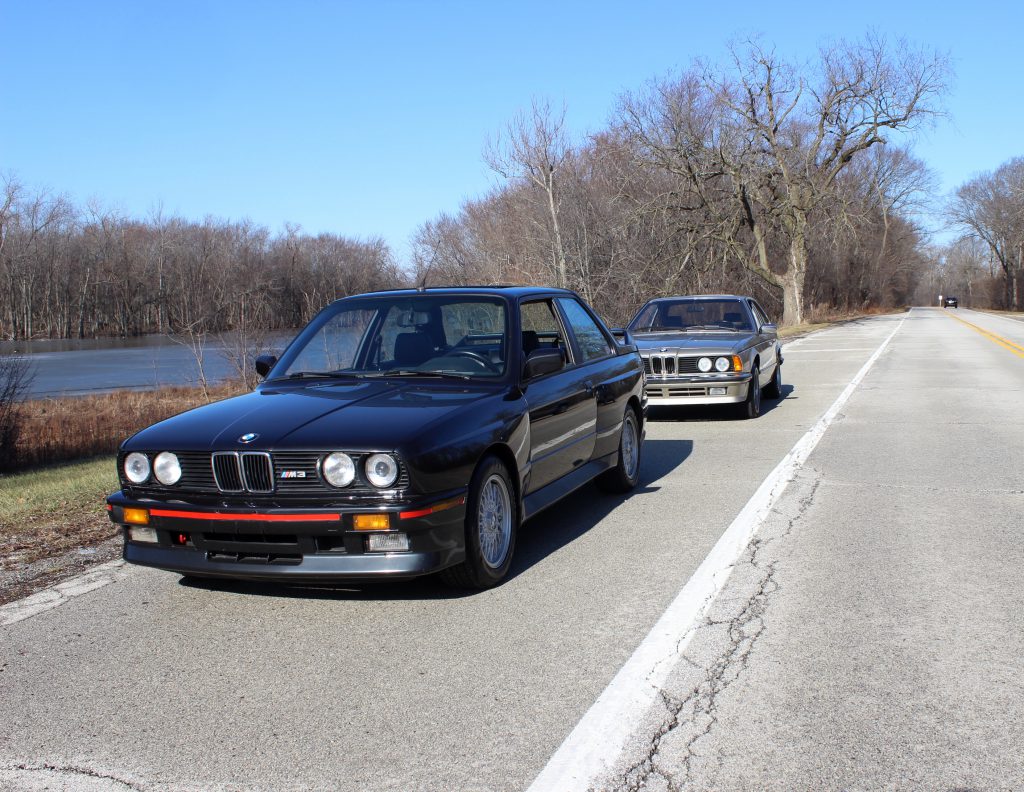 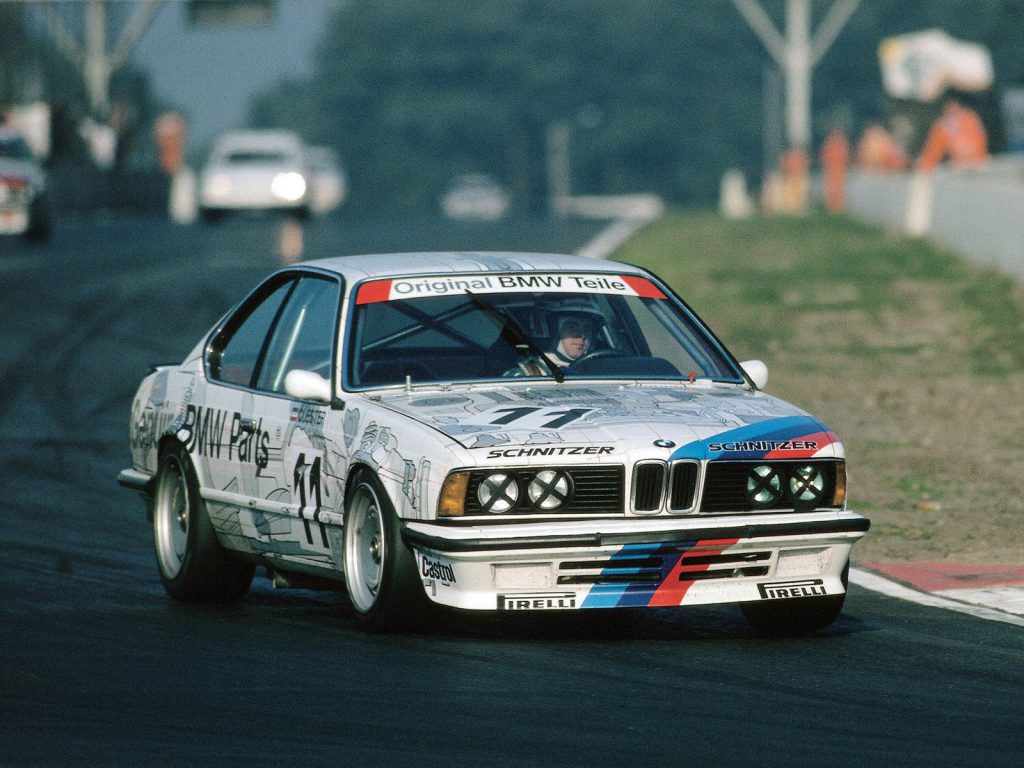 BMW was churning out home run after home run throughout the 1980s; from the docile little e21 to the fire-breathing M1 Procar, BMW really could do no wrong. Their economy cars sold, and their racing cars took home championship after championship. These cars have withstood the test of time from both an aesthetic and mechanical standpoint. The boxy lines of 80s BMWs have aged very well, with the more limited-production models gaining serious traction in the collector car market in recent years. Just five years ago a fairly well-sorted e30 M3 was a $20k car; today that same car is fetching twice as much. The same can be said about the e28 M5 of the same vintage. But the best part of these cars that come up for sale isn’t just the sharp looks, it’s the hilariously high odometer readings. It seems as though 100,000 miles constitutes “low, low miles”, while 200,000 is “just outside the break-in period”. It pains me to use this cliché, but they truly don’t build ‘em like they used to.

For more 80s BMW goodness, see the following videos of these cars in race trim at full chat:

Thanks to Youtuber MPZracevideo for the footage!