You Never Forget Your First

You Never Forget Your First

…Everyone within the automotive hobby has those “Ugh, I never shoulda sold my ______” sentiments.  Cars that, while the owners may have appreciated them, weren’t necessarily recognized as “keepers” at the time. Maybe the car ran into a mechanical issue that sidelined it and eventually led to a cut-it-loose sale, or maybe life circumstances just changed and holding on to the car would have been more of a pain than it was seemingly worth. Regardless, everybody has regrets, and if you ask a car enthusiast to recall their greatest regrets, you’ll almost certainly hear something about the sale, or even worse, the unfortunate demise, of their first proper car.

Luckily for me, a relatively young guy, I still own my first enthusiasm-worthy car, an ‘87 Porsche 924S. In nearly ten years of ownership the car has never, ever let me down. Errr, I should say, never had an immediate issue that couldn’t be temporarily mended with duct tape and/or rubber bands. As a result, the car has never been relegated to a barn or backyard to waste away; it has remained on the road and in-use for much of its life.  Not a particularly valuable car, the incentive or temptation to sell has never really been there. The memories alone I have in the 924S are well worth the $5k I’d net from selling the car. Having had that “one that got away” conversation with car enthusiasts a million times over, I’ve noted that nearly everyone pines not for the poster car of their childhood, but for the car that they owned throughout their formative years. With this, I’ve already committed to my “forever car”, the 924S. I may own hundreds of cars over the course of my life, but I can say with certainty, there will always be one constant. 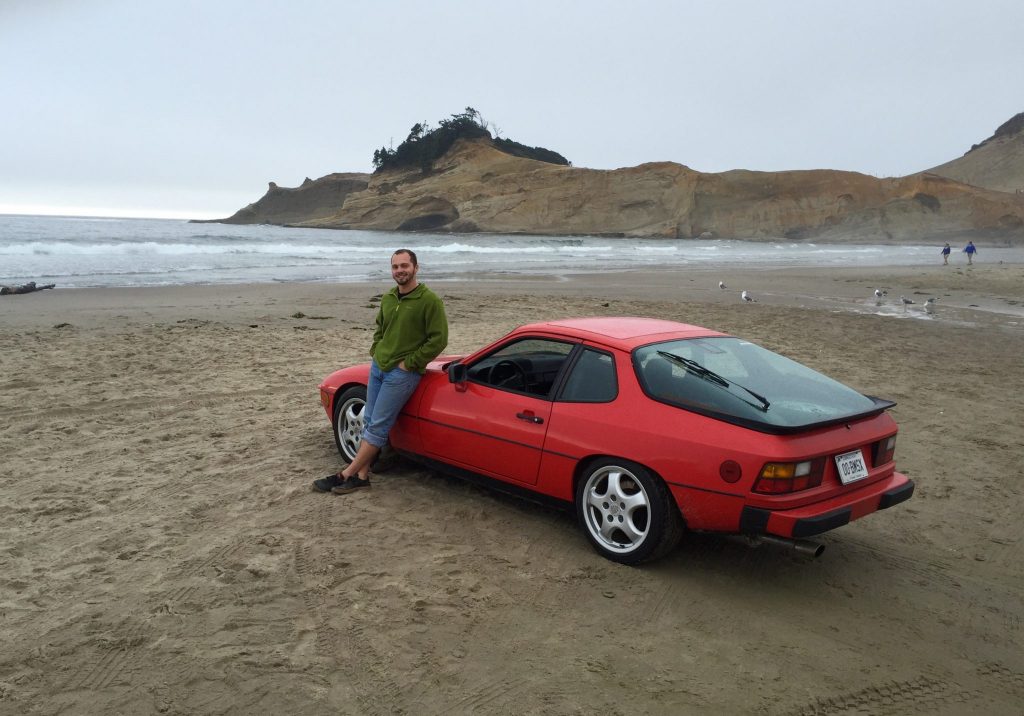 There are really two sides to this “knowing when to keep” subject. There’s the sentimental side, like my love affair with the 924S, but then there’s the other side, the lens of monetary value and foregone opportunity. “I owned one back when you couldn’t give ‘em away!” We hear the horror stories constantly in our line of work, you know, passing on an opportunity to buy Grandpa’s car for pennies only to see that same car sell for hundreds of thousands of dollars some years later. Kicking yourself would be an understatement! While I certainly don’t see my 924S exploding in value anytime soon, or ever for that matter, that’s not why I’m keeping it. I’m holding onto it knowing that if I don’t, I’ll one day look back and lament the day I decided money was more important than the only tangible connection I have to the fond, unrepeatable memories of my formative years. 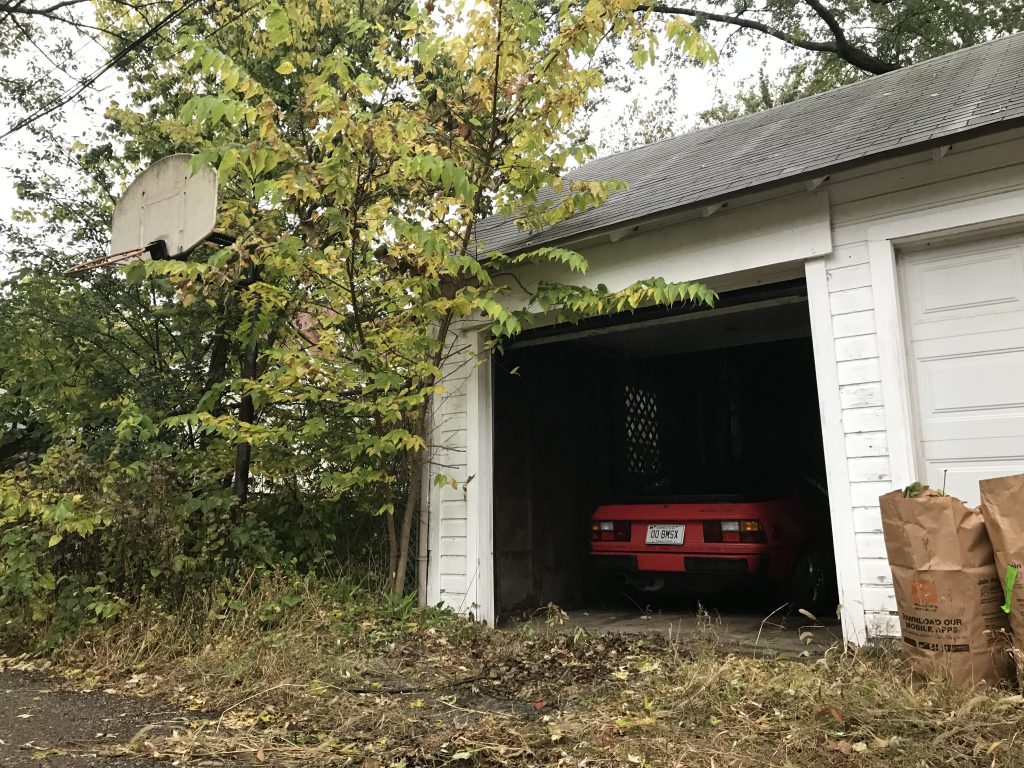 We hear the horror stories of regret and missed opportunity, but what’s really sweet is when we hear from folks at the other end of the spectrum, the success stories. The folks who held onto their cars for no reason other than that they felt attached to them, and were rewarded with a pay off in the long-term. There’s one example in particular that comes to mind; a friend of ours, now an older gentleman, has owned his ‘61 Mercedes 300SL since 1975. He’s been driving his car for long enough to see it go from just another used car at the corner lot to a highly-sought-after collectors item worth well over $1,000,000. There was a point, years back, where his 300SL fell into a state of disrepair and was off the road for close to ten years. After ten years as a non-runner, he knew it’d be fairly costly to get the car back up and running. At this point, many people would cut their losses and move on. However, he took another look at the car and decided he just had to get it road-worthy again, with no inkling whatsoever of the soon-to-come exponential rise in 300SL values, mind you. He just missed driving the car, and knew if he were to let it go he’d always look back with regret. And what a great call that was, as the car is now worth over 60x what he paid for it, adjusted for inflation! No matter, he’s still racking up the miles. 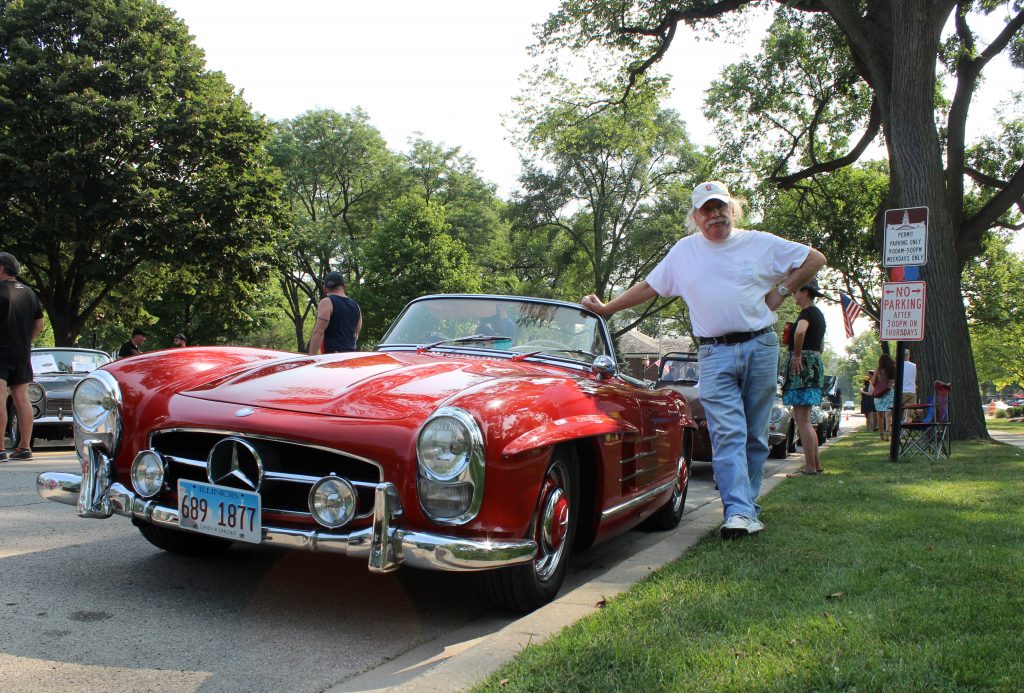 Moral of the story, if something makes you happy, make an effort to keep it close.  If the above photo is any indication, down the line you just may find yourself looking at the one that almost got away with cheer, rather than regret.