The One That Got Away

The One That Got Away 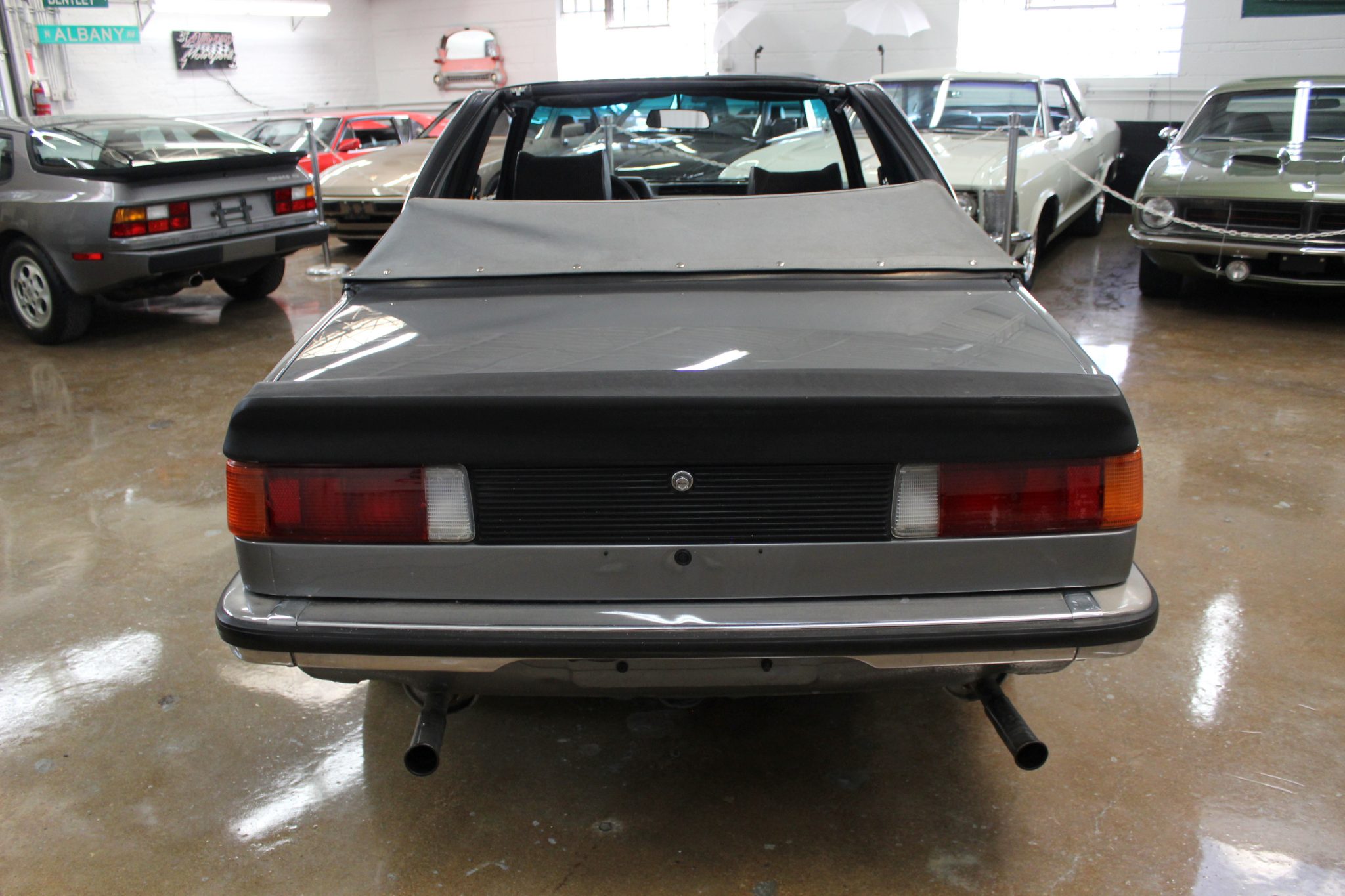 …When one classic car enthusiast meets another, there are a few conversations that occur straightaway. The given first question is of course, what do you drive? Without fail, that conversation is bound to transition into a recap of previously-owned cars. Within this recap there is always one constant, everybody has at least one car that they painfully regret parting ways with. This regret could be for any number of reasons; maybe it’s something sentimental like it was the car you had when you met your wife, or maybe it’s something more tangible, like having owned a car that was trimmed in an uncommon spec, something that you know you’ll more-than-likely never have the opportunity to purchase again. Regardless of the reasoning behind it, every enthusiast has a sob story of “the one that got away.”

As we at Chicago Car Club are in the business of buying and selling classic cars, there have been dozens and dozens of cars that we’d have loved to have held onto, but unfortunately buying and never selling isn’t the most viable business model. While many classic cars come to mind when the topic of “the one that got away” comes up, there is one in particular that really makes me kick myself. 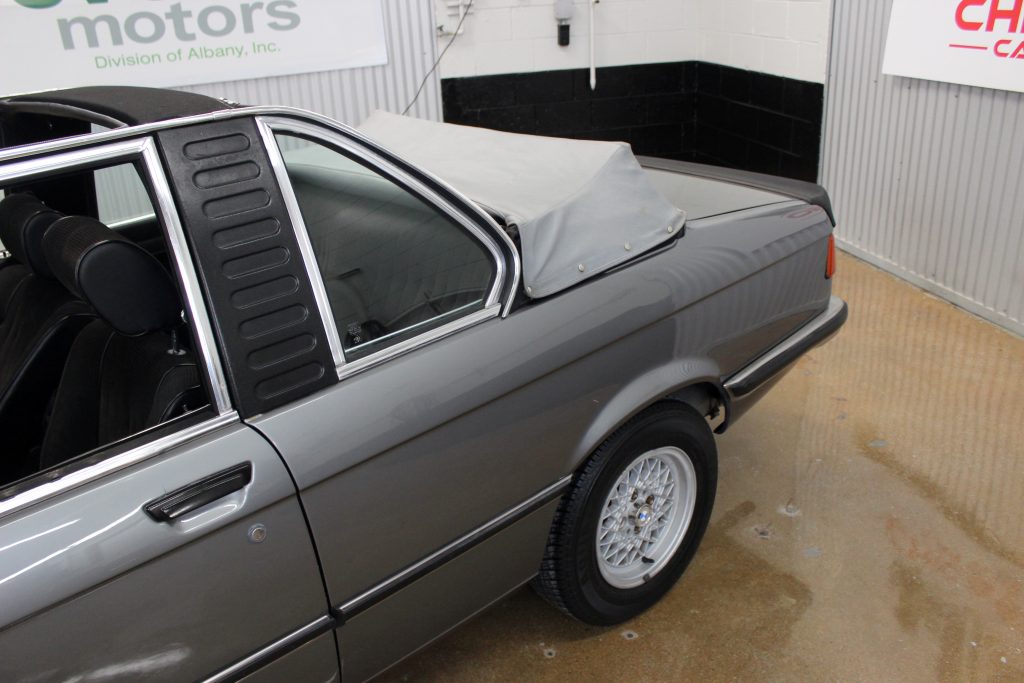 What got me so attached to this car wasn’t just the rarity, though it is exceedingly rare, it was the culmination of that and the way in which we came to own the car. As a life-long BMW nut, the e21 323i has always been a bucket-list car for me, being a European-market-only car as well as the most powerful variant of the first generation of the legendary 3-series lineup. I actually had a Google Alert set up across the nation, so if a late-70s 323i ever came up for sale in the US I’d be the first to know. One day I’m on my email and all of sudden a notification comes through, 1979 BMW 323i Baur For Sale, listed on Long Island Craigslist, which just so happens to be right near where I grew up. There was one photo, grainy and dark. But the car was listed at just $5,500, which to me, sounded like a smokin’ deal for such a rare car in what appeared to be excellent shape. Of course I call the guy up immediately, just a couple minutes after the ad was posted. He sort of knew what he had, but wasn’t all that enthusiastic about the car and really just wanted it out of his hair. I nerded out a bit over the phone, and he knew I was the right guy for the car. He said that because he knows it’s going to a good home, he’d be willing to cut the car loose at $4k. Come on, you kidding me? Deal. Deal, deal, deal.

A week later the car shows up here in Chicago. The seller had told me over the phone, “the fuel system had some sorting a couple years ago”, which I figured just meant a fuel pump replacement or something else basic. Sitting in the glovebox along with the title was a handful of receipts; in 2000 the car was stripped to bare metal and repainted in the factory color. In 2014 the car was brought to a BMW specialist in New York for a fairly comprehensive engine rebuild, the receipt totaling well over $10k. In the world of classic cars you always hear people saying that you can’t expect to get back what you put in, and ain’t that the truth. 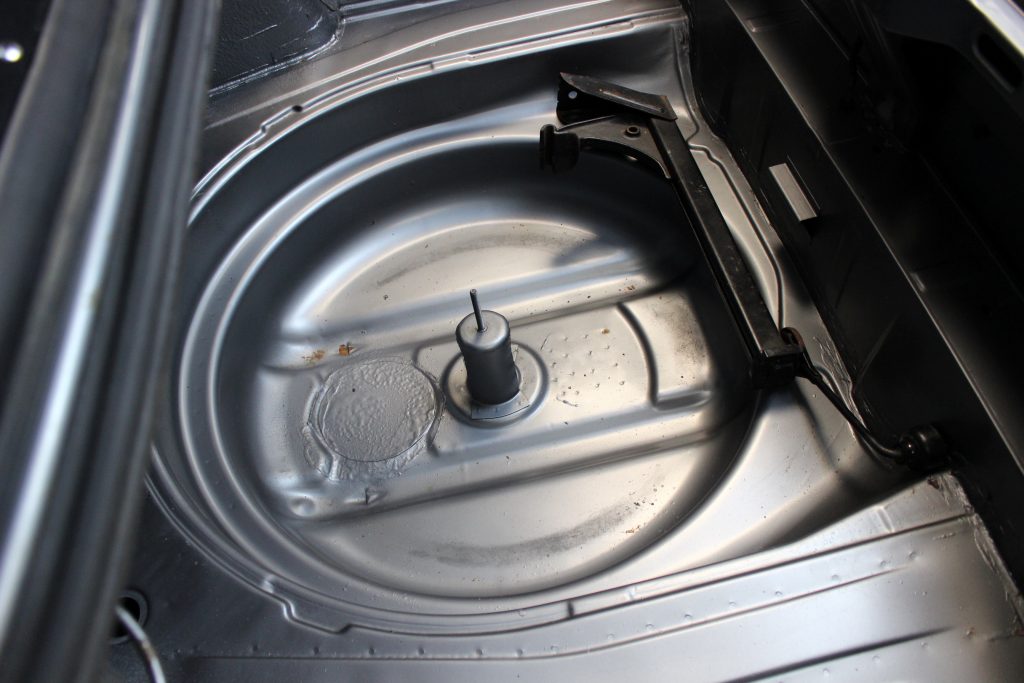 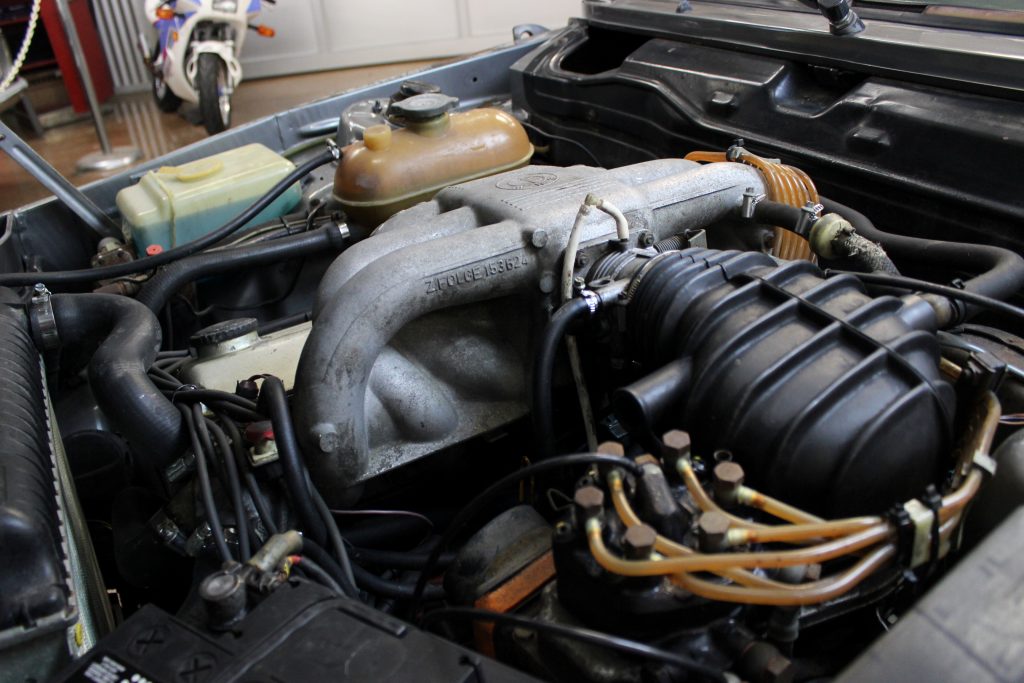 The Baur TC or “Top Cabrio” was something I’d always been curious about, as it really is the BMW-based version of Porsche’s soft-window Targa, one of my all-time favorite cars. Baur tops get a bad rep as being both ugly and leaky, and I’ll admit that the first couple days with the car I wasn’t totally sold on it. It’s just such an oddball that it’s hard to really warm up to. However, after a week or so of having the car here in the showroom, I really began to take a liking to the look of it. After putting some miles on the car on a sunny summer day, it’s easy to understand the appeal. 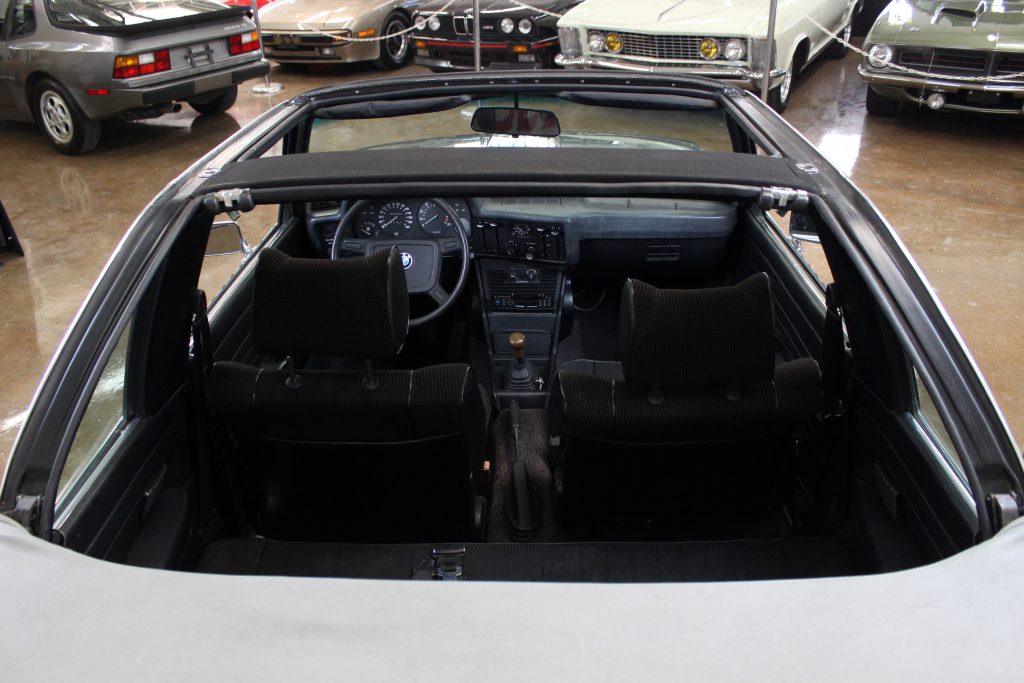 The classic car, which was actually one of only about 1600 323i Baur TC1s built worldwide, ended up selling to a gentleman in Europe, not surprisingly. He was the first person who had inquired about the car, and didn’t ask any questions. He saw it, knew how impossibly rare they are, and pulled the trigger. Looking back at it now, which I do all too often, that’s a car I absolutely should have kept. European-market car already sitting in my lap here in the US, sure to appreciate in value, in the right colors, with a well-documented service history and above all, at a laughably-reasonable cost of entry. Damn! 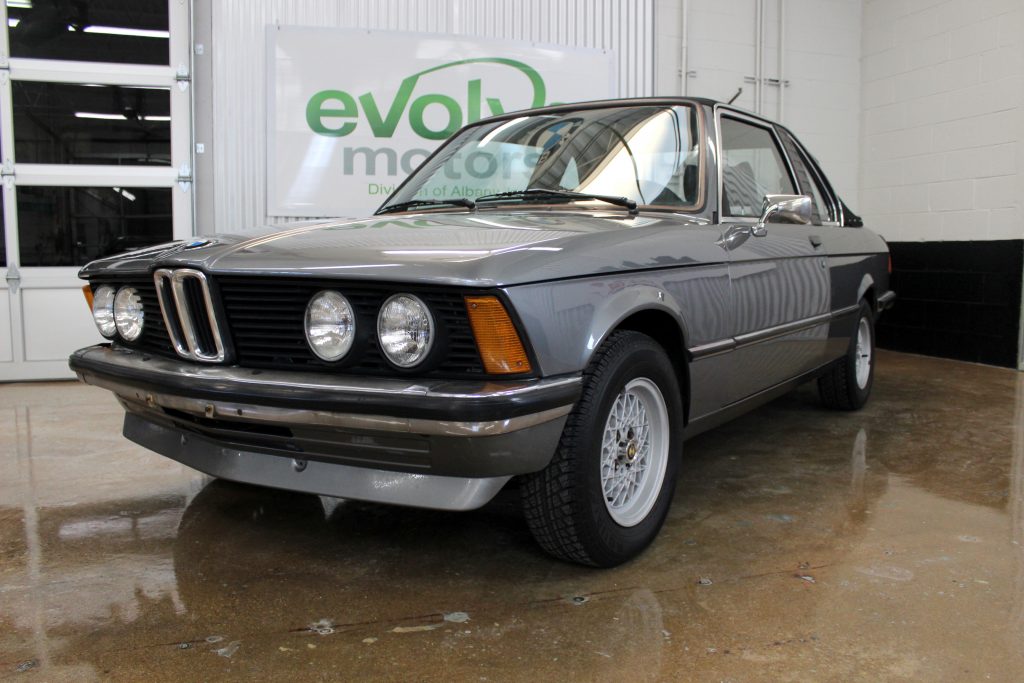 Tell Us About Your Classic Car Story

If you’ve read this far, you’re certainly an enthusiast. So, what was your “one that got away”?