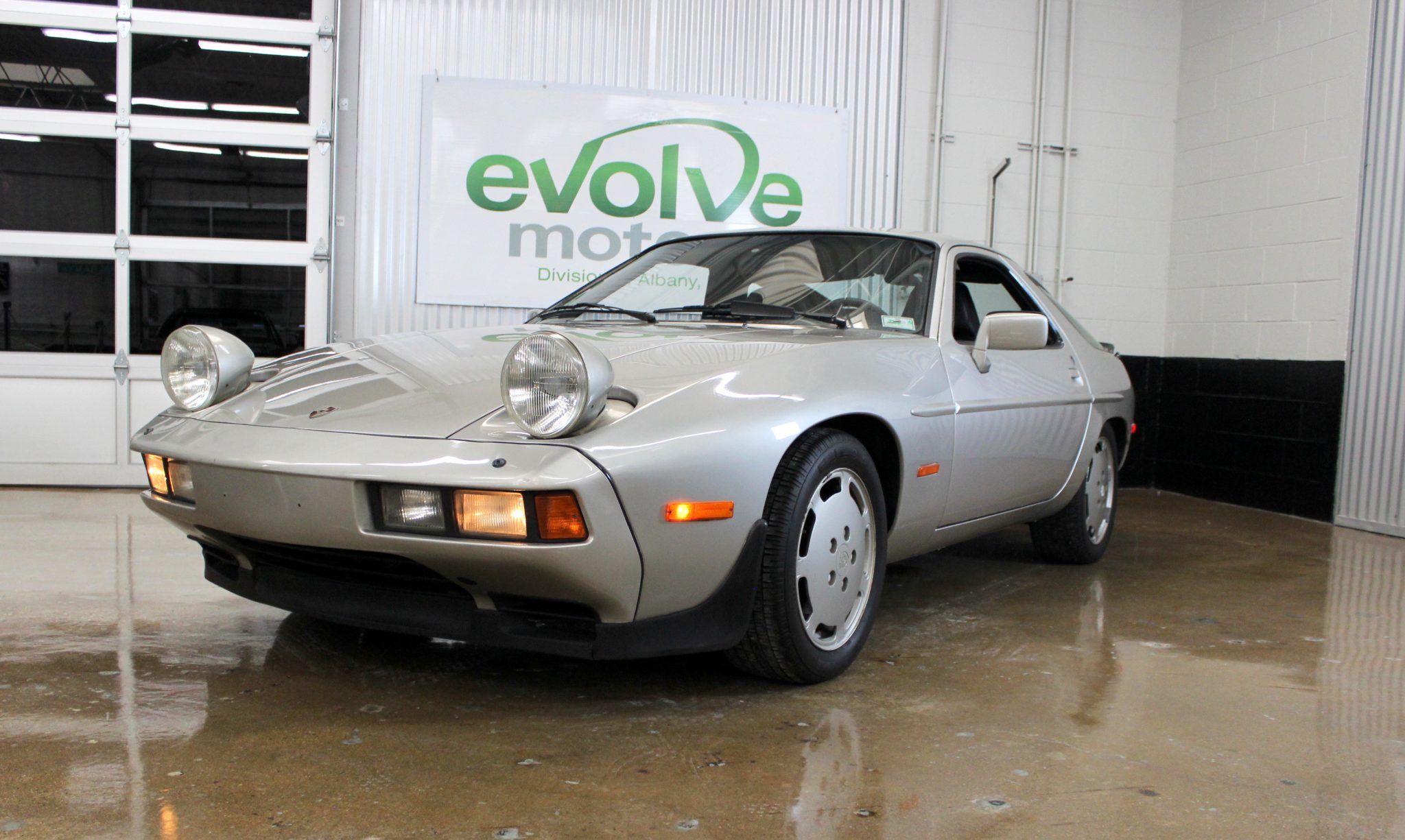 …As classic car enthusiasts, we’re always on the hunt for interesting projects. We love all of the oddball water-cooled Porsches of the 1980s, so when we got word of an ‘81 928S sitting on blocks in a backyard garage in the Chicago suburbs we got properly excited, albeit a bit skeptical as we knew that 1983 was the first year the 928S had been sold in the United States. We got in touch with the owner, and requested the VIN. Low and behold, the car was truly an ‘81 928S Euro-market car. We immediately got our flatbed ready to go. When we arrived at the owner’s property, here’s what we saw: 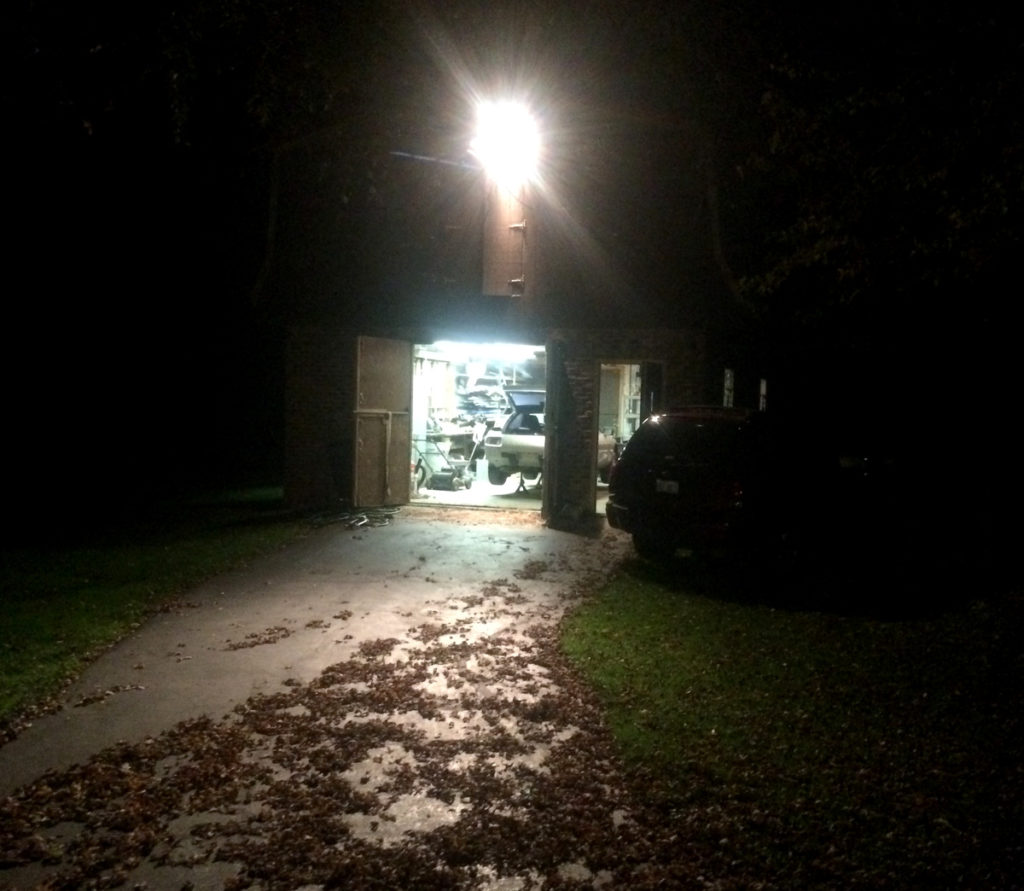 We walk into the garage and see that the car is fairly well preserved underneath a thick coat of dust. The owner tells us that the car is completely original and the odometer reading of just 60,000 miles is accurate, having been stored on jack stands in this very garage for the last 24 years. Though dusty, a bit moldy, and seriously smelly, the cool-factor was undeniable. 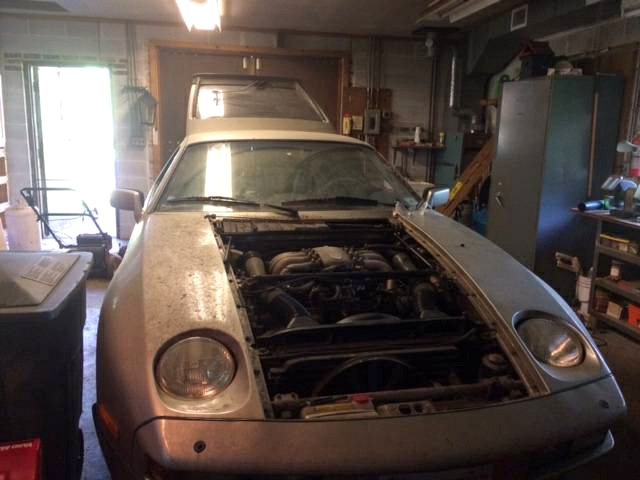 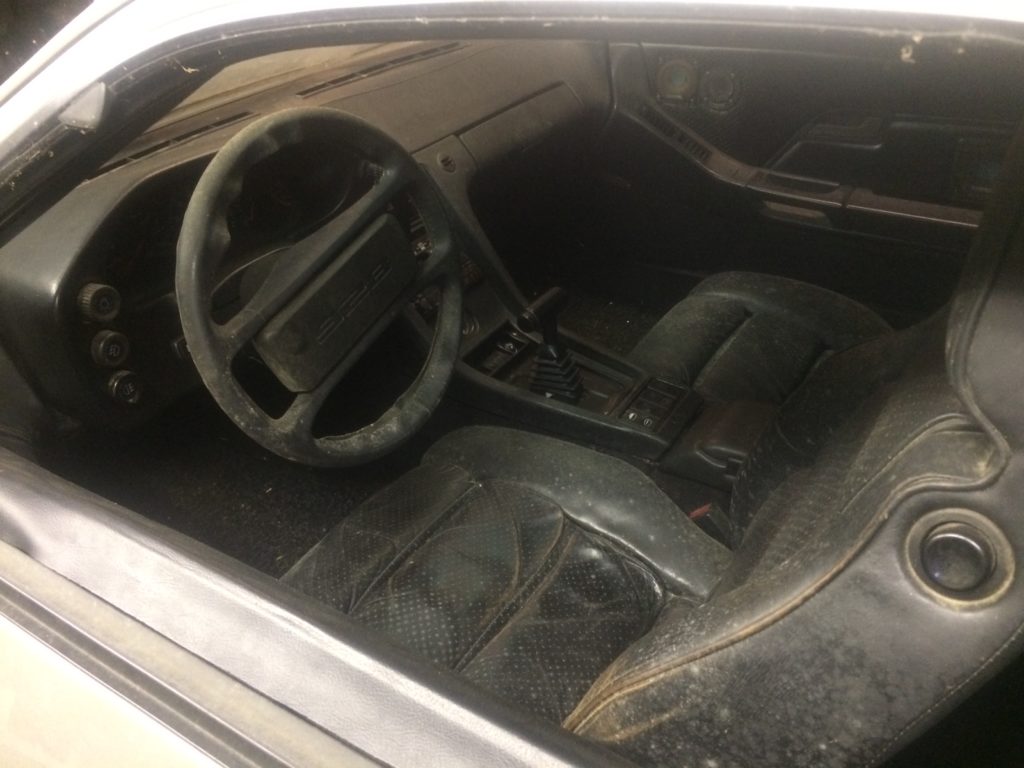 We saw right through the dust to the car’s massive potential, so we made a deal and winched it out of the garage and onto our flatbed. 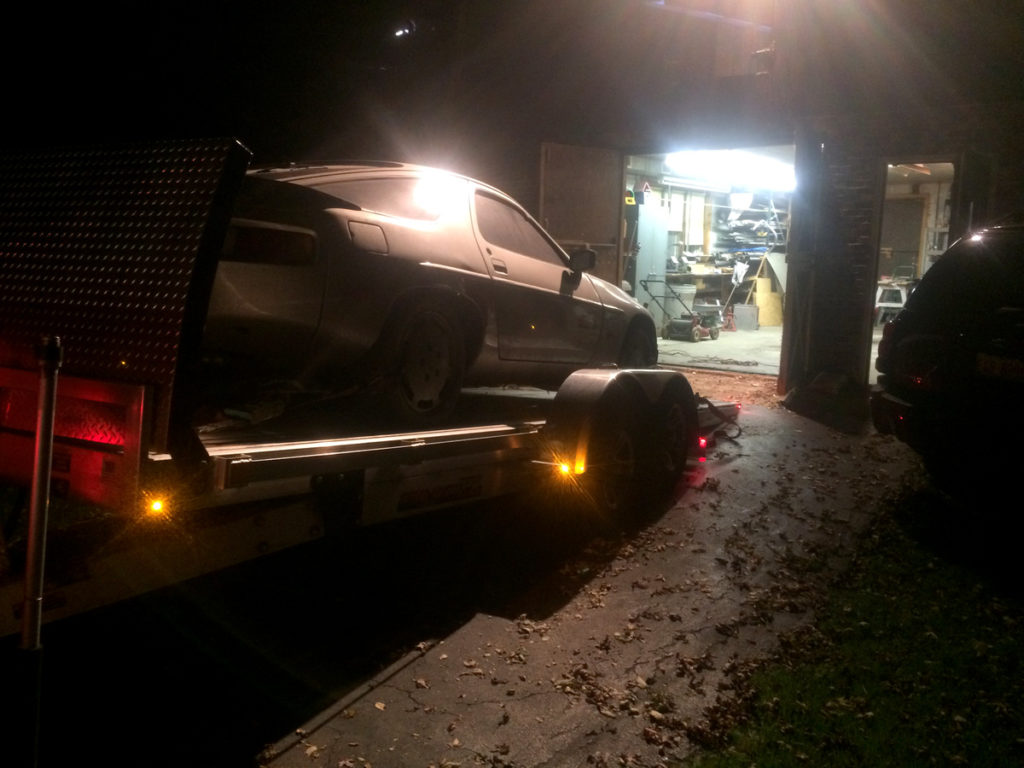 We went home that night ecstatic to have rescued such a rare, original car and eager to come into the shop the following morning to give it a thorough once-over in the daylight. 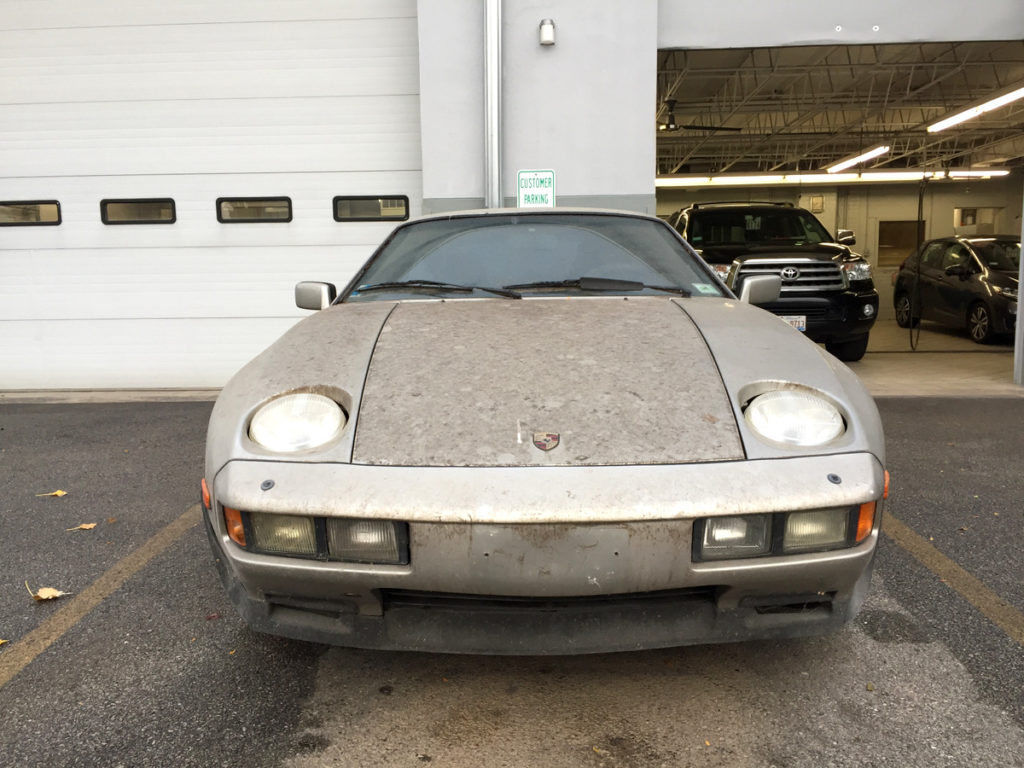 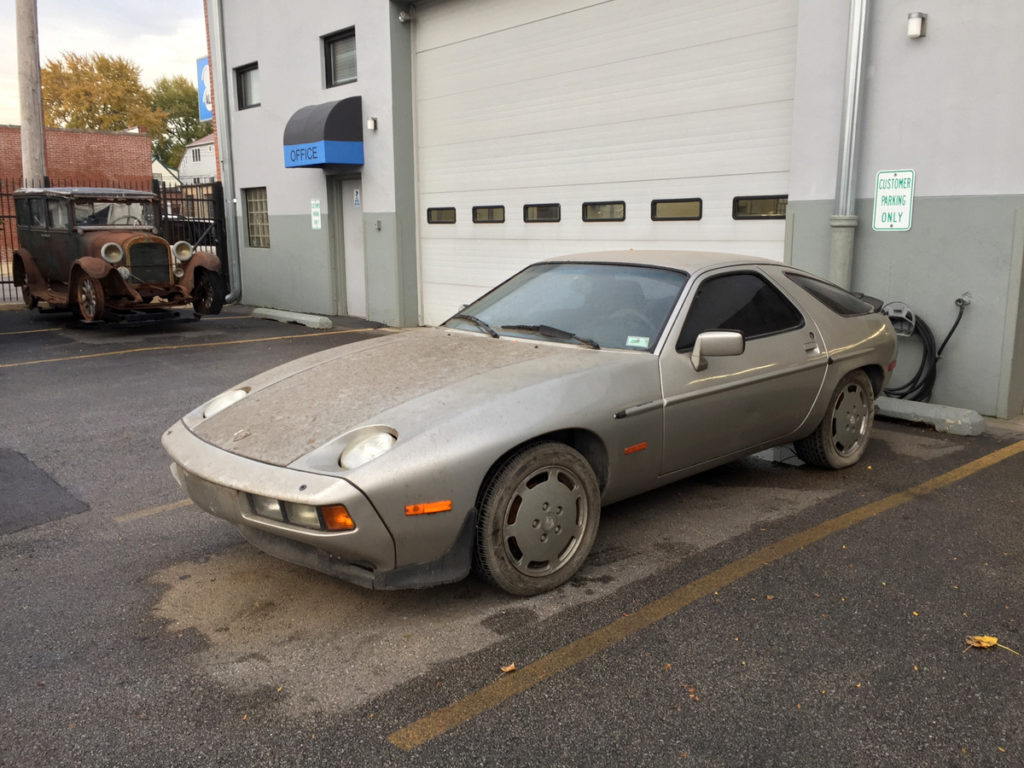 A word from the wise, the phrase “ran when parked” is usually code for “something’s wrong but I don’t know what”. We were told the 928 ran when parked 24 years ago, so we took that with a grain of salt. We didn’t get our hopes up as far as the mechanical state of things. We threw a jumper pack on the battery, put in some fresh gas, and turned the key. The car turned over, but wasn’t getting fuel. Okay, signs of promise. We put in a new fuel pump relay and tried again. The 928 roared to life. We flushed the fluids, sorted the mess of wiring, and immediately got it out on the road. We were taking turns doing laps of the neighborhood before even cleaning the decades-worth of stink out of the cabin…couldn’t be bothered, too excited. 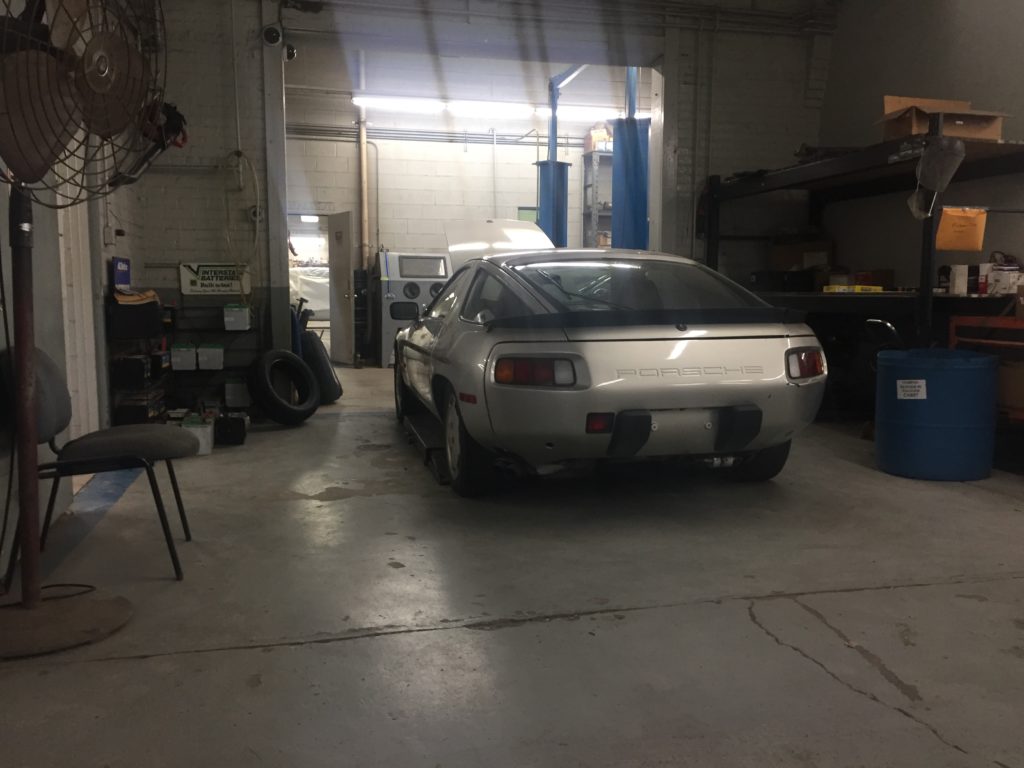 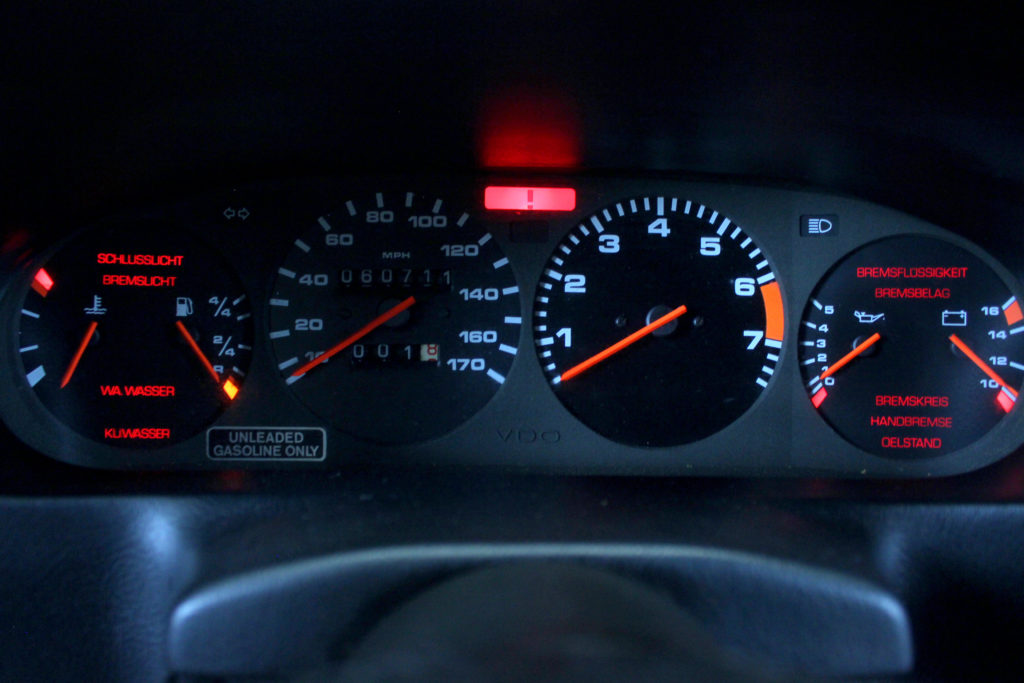 The last thing we wanted to do was disrupt the originality of the car. However, there were some cosmetic areas that needed attention. First off, there was some serious interior cleaning to be done. Once the car had been rid of 24 years of grime, we had paintless dent removal done on the lower driver door. Following the dent removal, we handed the car over to our paint guys, who repainted the side trim and the rear bumper, as there was some peeling. The remainder of the car’s paint, though not totally perfect, was left untouched. 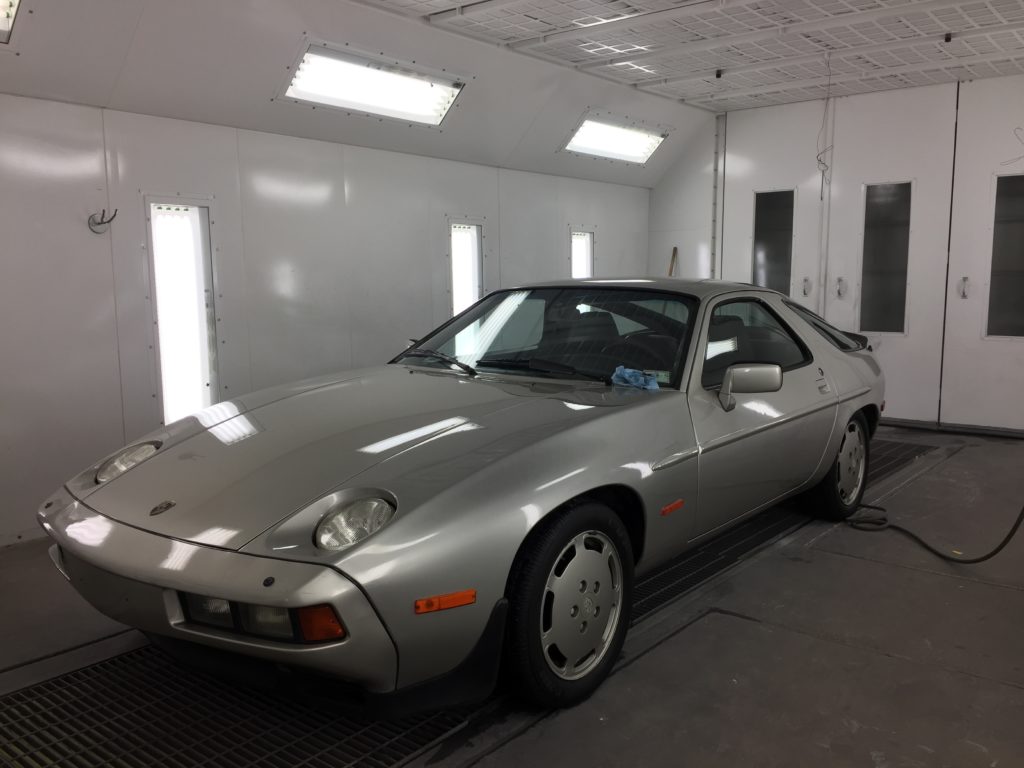 The car now runs and drives very well and looks great doing it; however, winter is in full force here in Chicago so the car is currently keeping warm in our showroom alongside a few of its 944 brethren. And yes, it IS for sale! 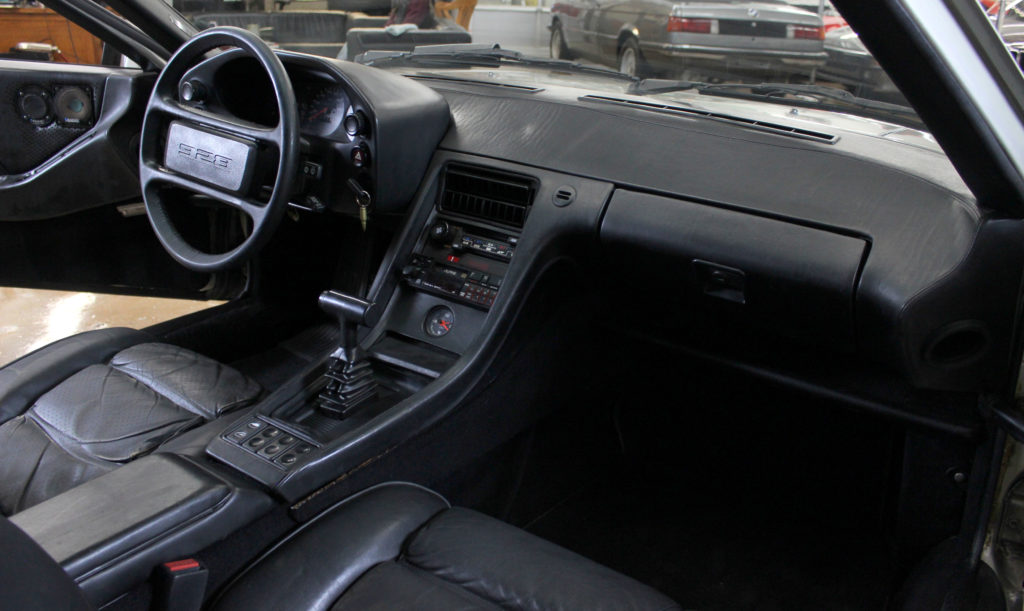 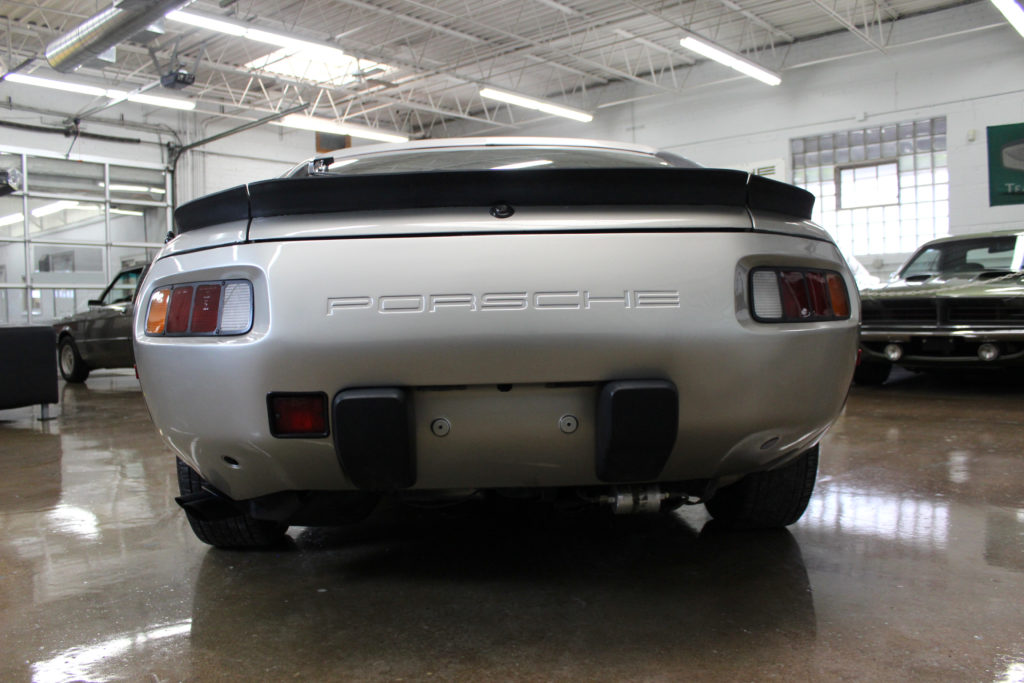 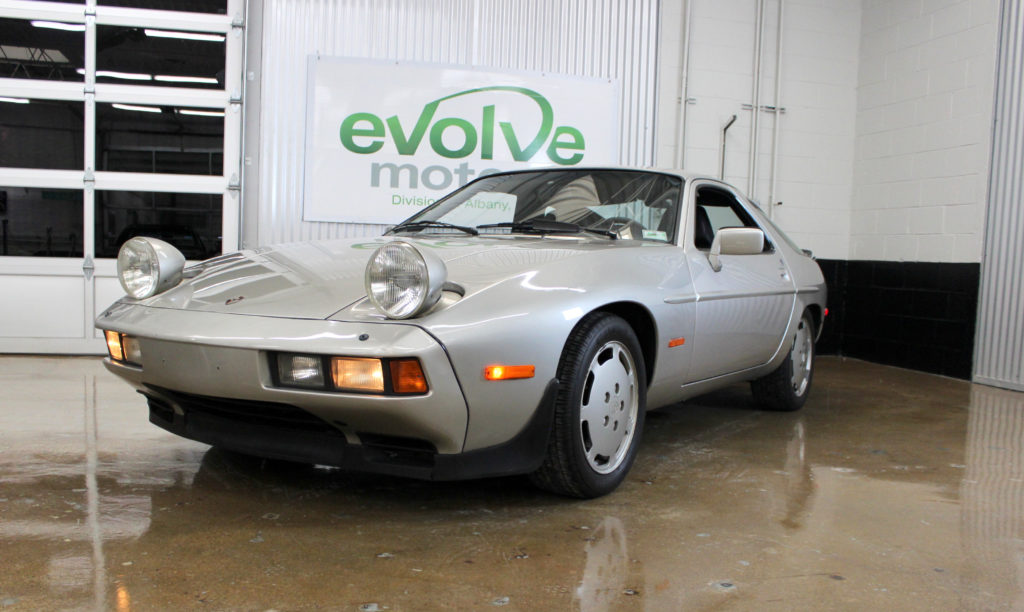