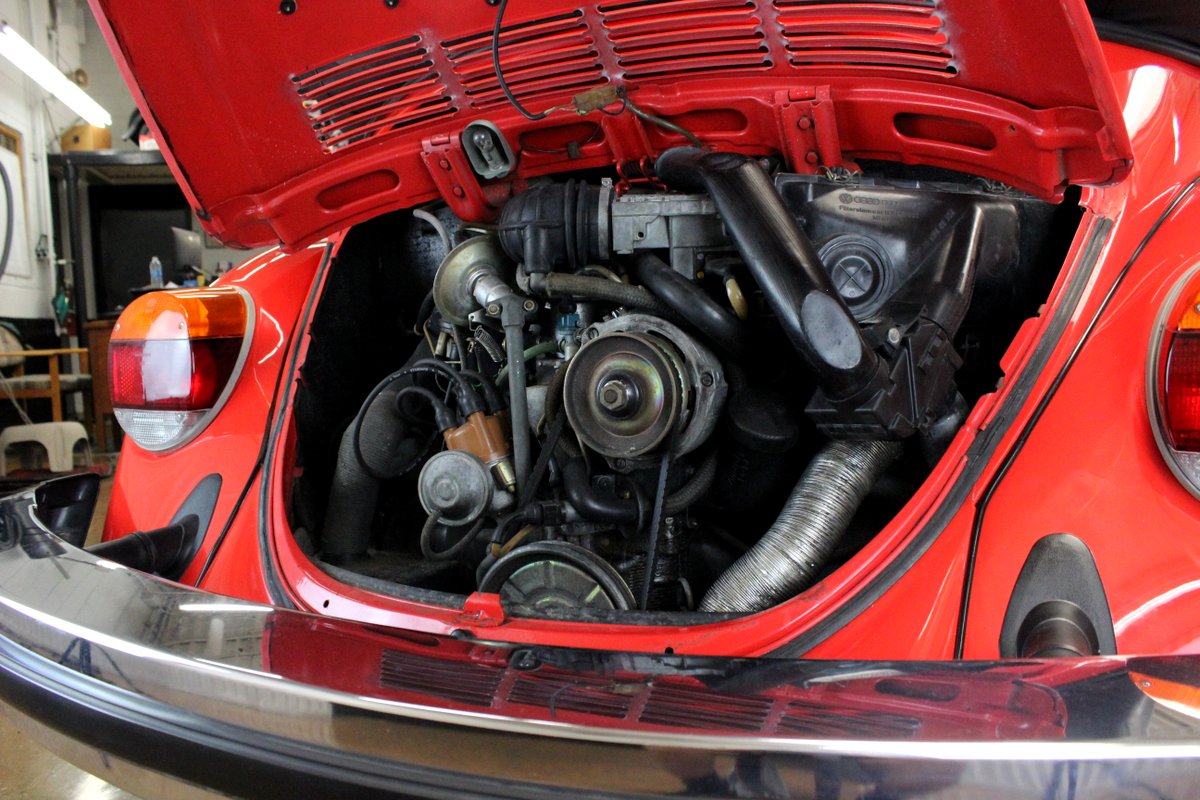 …Has there ever been a car that you thought nothing of until you actually got a shot behind the wheel? A car that you never would have looked twice at, but really impressed you with the fun-factor on the road?  In the position that I’m in, having been afforded the opportunity to buy and sample a wide variety of classic cars on a regular basis, there are many cars that have made lasting impressions and, in some cases, wiped clear my complete and utter lack of enthusiasm for that particular make or model. 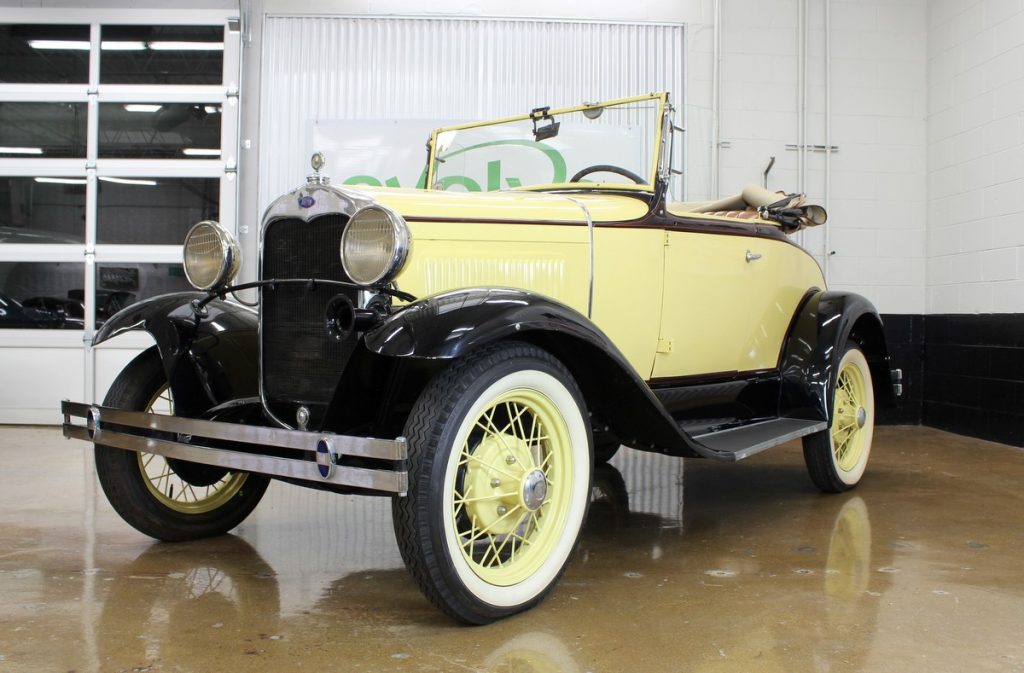 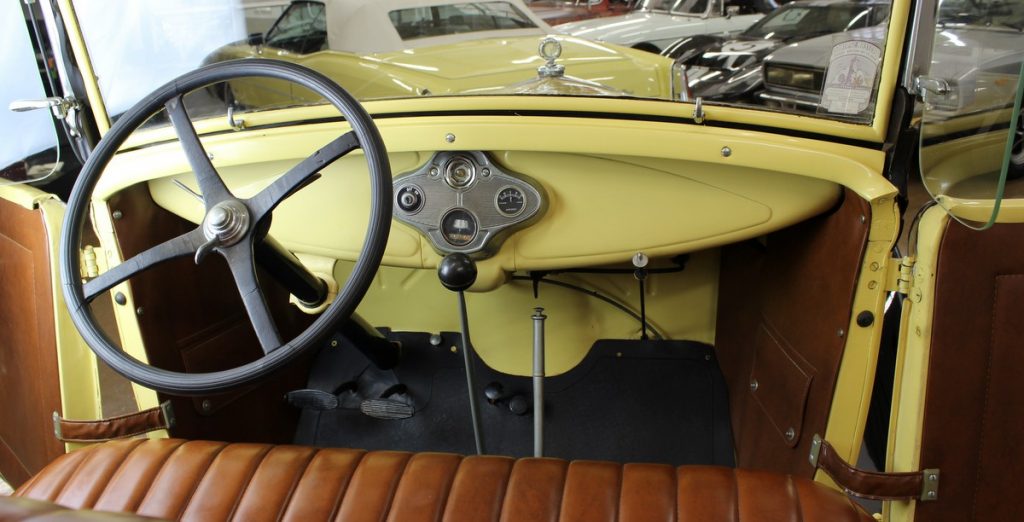 I’ll admit, for a very long time early American cars didn’t interest me in the slightest. For many years, there was no part of me that wanted to own a car of the 1920s or 1930s, or was even curious as to what the driving experience would be like. However, not until I spent some time behind the wheel of our ‘31 Ford Model A, which was actually single-family-owned over three generations, did I really come to appreciate and understand the appeal of early American cars. The Model A is a short-distance, in-no-hurry kind of car, but on a nice sunny day when you only have a couple of miles to cover, it really is a ton of fun to chug along in the rightmost lane in a car that’s nearly a century old. There’s absolutely an appeal to driving something with roots where it all started – something that allows you to compare and contrast the earliest forms of automotive technology vs the newest. There’s a beauty and brilliance to the simplicity of these cars; air, fuel, and spark, isn’t everything else a bit superfluous? 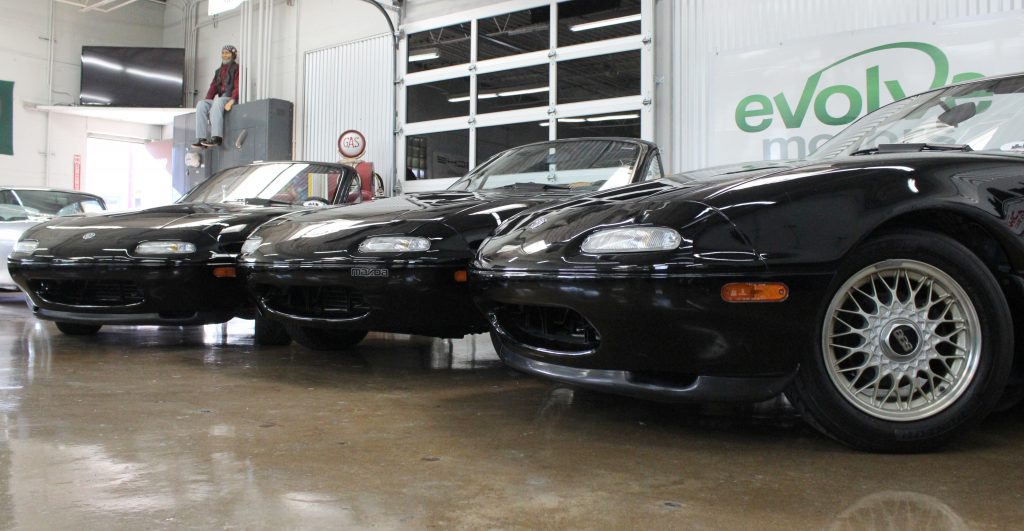 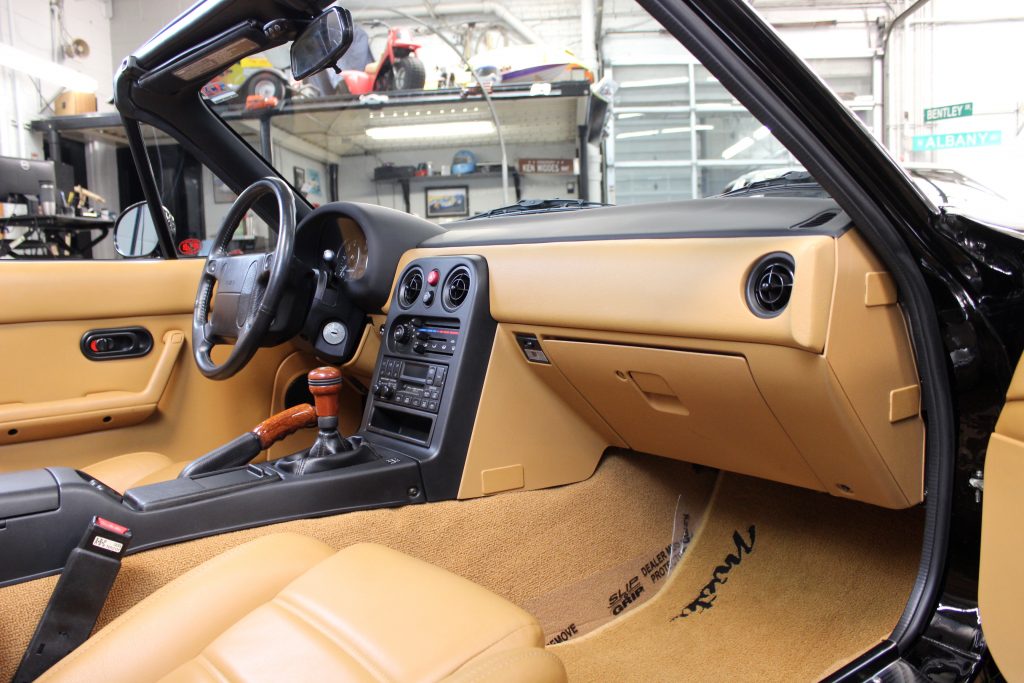 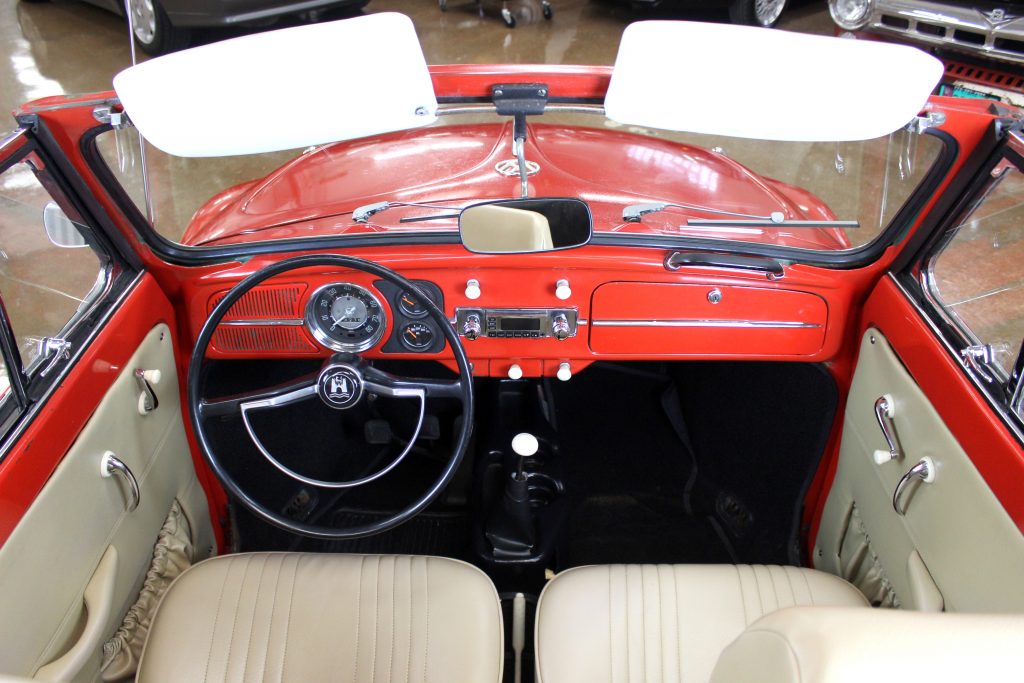 As someone who frequents automotive-related webpages and forums, I’ve heard over and over, “Miata is always the answer.” For those “What car should I buy?” type questions, Miata seems to be the default do-it-all solution. I’ve never really taken that seriously though; as someone who hadn’t, until recently, owned or even driven a Miata, I took those suggestions with a grain of salt. As I was raised on German cars of the 60s and 70s, I had a hard time imagining a relatively modern Japanese economy car really being enough car to scratch the itch.  Until last year that is, when we at CCC bought our first Miata, a ‘92 Black & Tan with just 6k miles from new. I was sold on it from the first lap around the block. For me, as someone who has spent a lot of time in Triumphs, MGs, and Austins, I saw the Miata as a surprisingly refreshing modern take on the classic British roadsters that I hold so dear. The Miata offers a similar short-wheelbase, low-driving-position, wind-it-out-to-find-the-power driving experience, but with cushy suspension that doesn’t rattle your bones on bumpy surfaces, a reliable motor that’ll start right up no matter the temperature outside, and airbags that at least provide the illusion that it’s a safe ride. That Black & Tan ignited a first-gen Miata marathon, as we promptly went out and bought three more after getting our first taste. Now when I see “Miata is always the answer” thrown around online, it’s tough to fault the thinking. 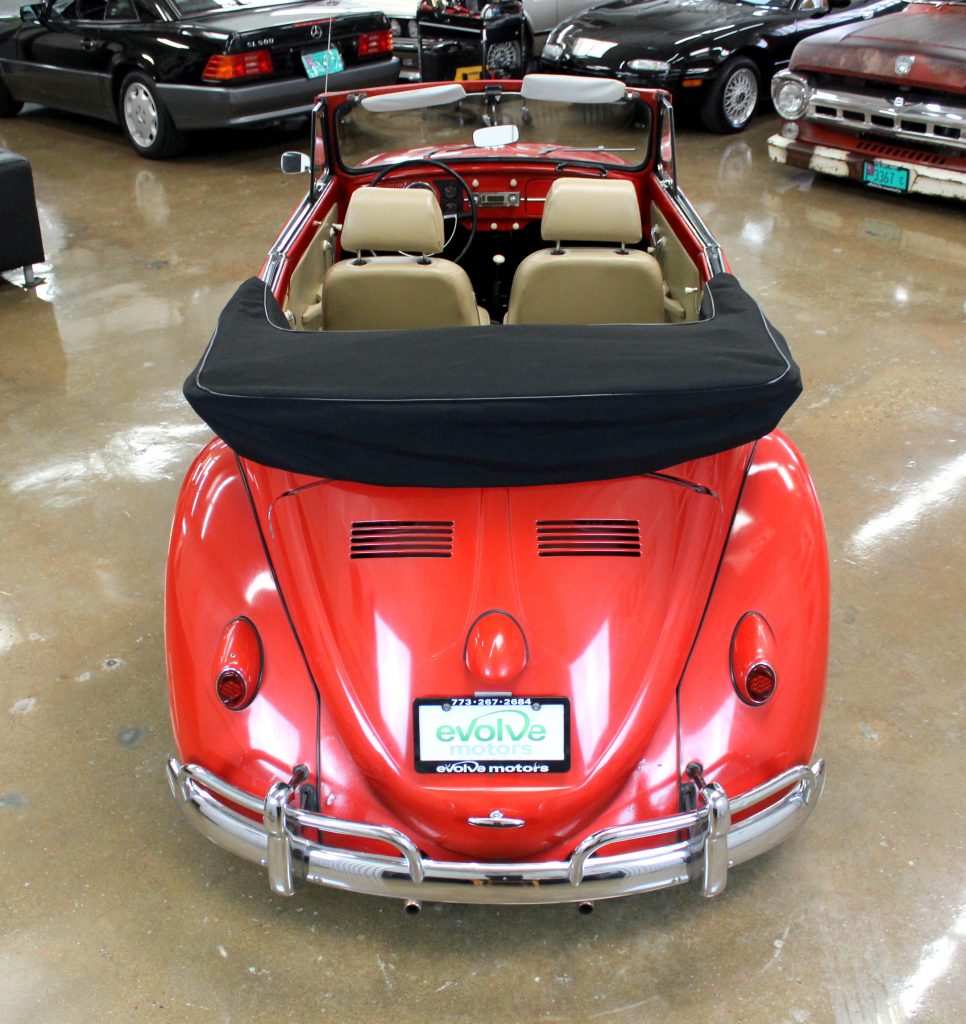 One of the many highlights of having the opportunity to drive a wide variety of cars is getting to see how different cars evoke responses from different kinds of people on the road. For example, let’s say you’re driving a ‘69 Camaro around town. You’re sure to get a handful of thumbs-up from passerbys, but they’ll more than likely all be from middle-aged guys. But if you’re driving something like an early Volkswagen Beetle, you’re basically in a thumbs-up magnet. With iconic classic cars like the Beetle, you don’t just get responses from one specific age group or gender, it’s anybody and everybody. Little old ladies walking their lapdogs will point and smile, even toddlers waddling down the sidewalk alongside their parents will take notice and make a fuss. While the Beetle doesn’t really excel in any particular area as far as the quality of the driving experience, the tremendous positive response it garners makes it an absolute blast to drive, ride along in, or even just to be around. It’s hard not to smile in the presence of an early Beetle. In a hurry? You’d better not stop at a gas station, because you’ll almost certainly be locked into a long, nostalgic, Beetle-related story from the person at the next pump over. Part of the charm of being a buyer and owning a classic car is being able to share the appreciation for the car with other people, and no car makes that easier than an early Beetle.