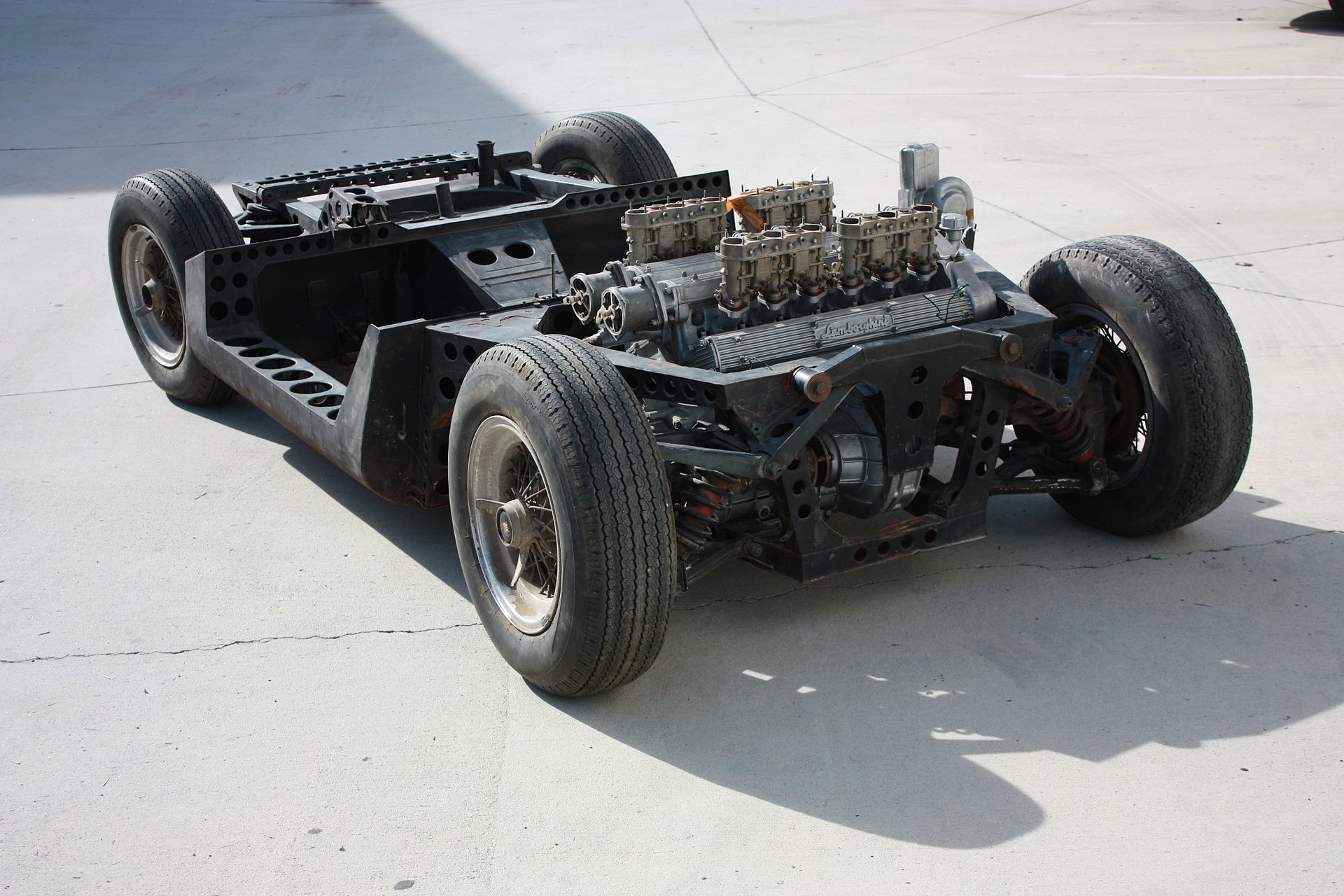 …Prior to the widely-acclaimed debut of the Lamborghini Miura’s rolling chassis at the 1965 Turin Auto Show, the mid-engined layout was reserved for racing specials; never before had a production sports car had the engine mounted just behind the front seats. The radical design of the Miura created quite a stir in Turin; show-goers were placing orders for the car having only ever seen the chassis. The following year, at the Geneva show, the public got their first glance of the full product, the Miura P400 prototype. With then-25-year old Bertone protege Marcello Gandini’s sleek, flowy styling and the revolutionary mid-engined design, the Miura was an instant hit. It captured the hearts of show-goers and the automotive press alike, and in doing so, effectively created the “supercar” segment as we know it today. 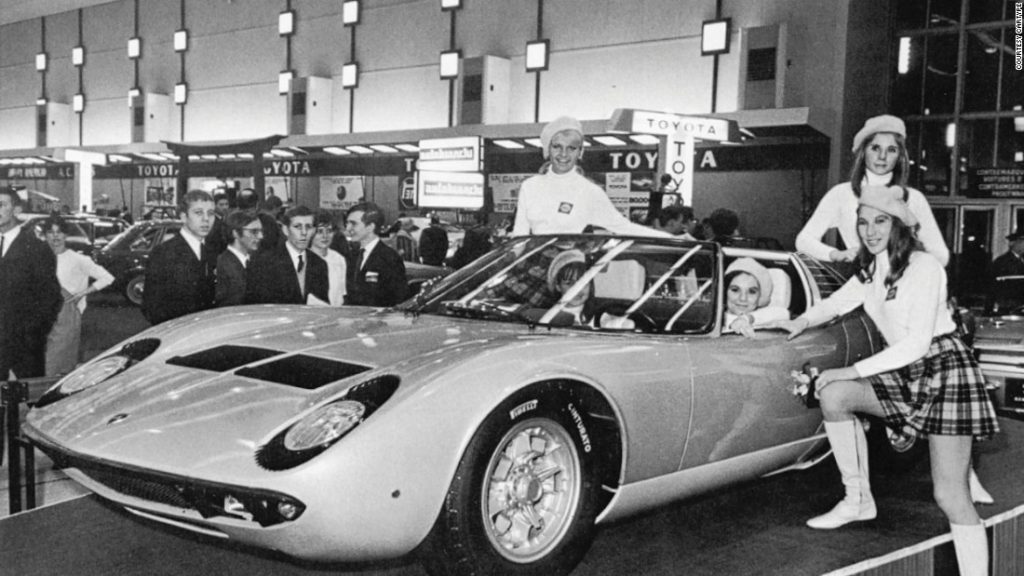 With its mid-mounted 350hp V12 propelling the 2800lb car from 0-60mph in just over 6 seconds and onward to a top speed of 170mph, the Lamborghini Miura was the fastest road car in the world at the time of its release. It had a price tag to match; the Miura’s $20,000 ask was four times that of the Jaguar E-Type, a car that Enzo Ferrari himself had deemed the most beautiful car ever built. It was, in every sense of the word, a supercar. 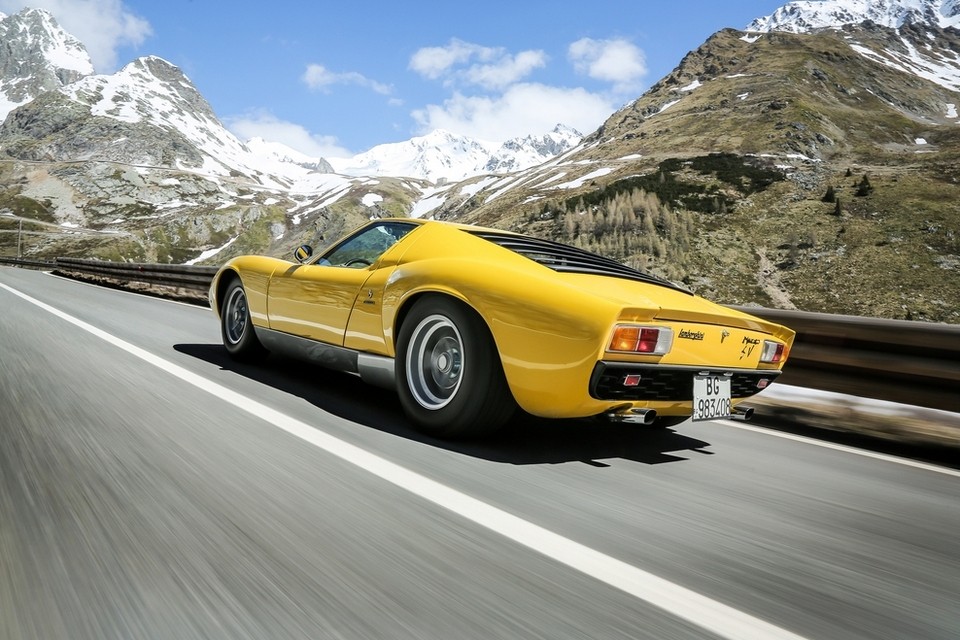 It didn’t take long for the mid-engined theme to trickle down to the less “super” sports cars. In 1969 Porsche introduced the 914, a mid-engined replacement for their entry-level 912. The 914 quickly became Porsche’s top seller, and in doing so, introduced the mid-engined layout to the masses. While the 914’s sub-100hp flat-4 wasn’t anything to write home about, the handling prowess that came as a result of the car’s mid-engined layout was enough to earn the 914 Motor Trend’s 1970 Import Car of the Year. 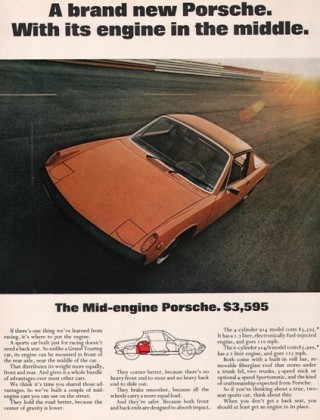 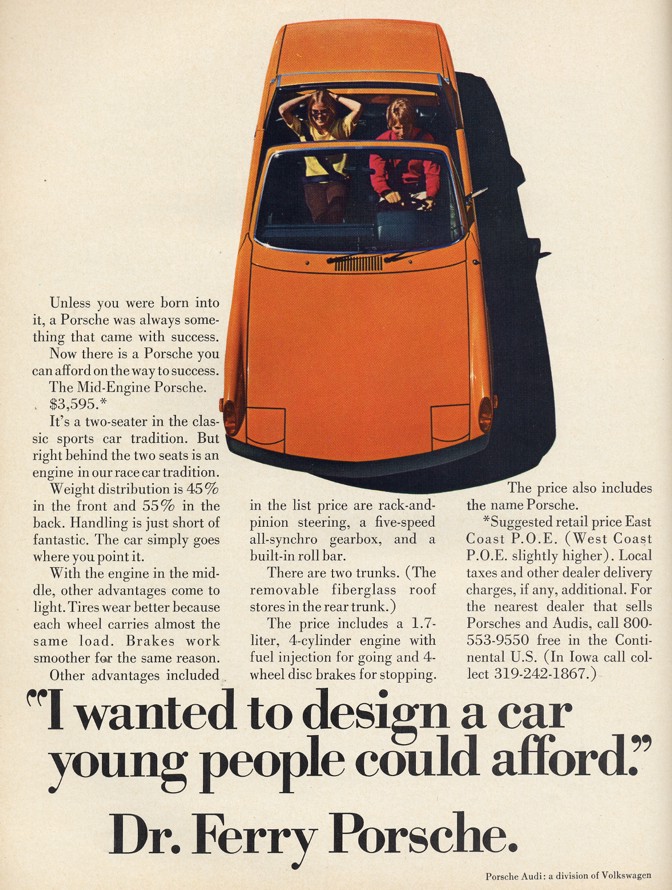 Fiat then took a stab at the entry-level mid-engined market with the introduction of the X1/9, a small sports car penned, once again, by Marcello Gandini at Bertone. Much like the 914, the X1/9 was praised for its handling capabilities, in addition to the fact that it had both front and rear storage compartments. 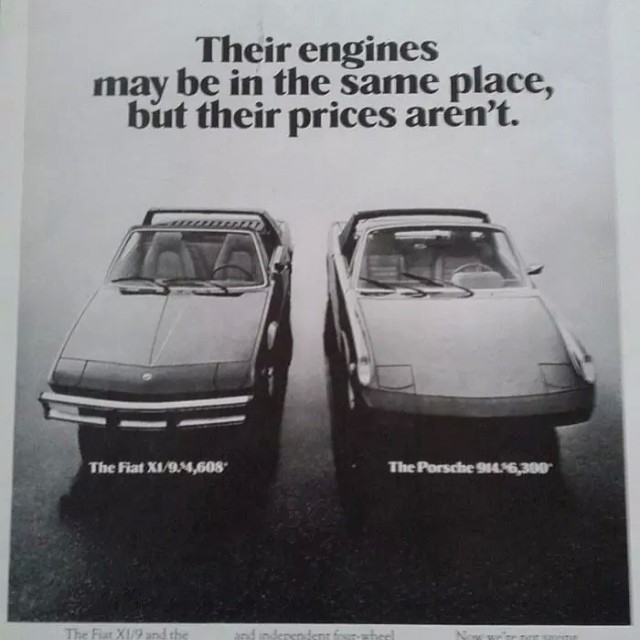 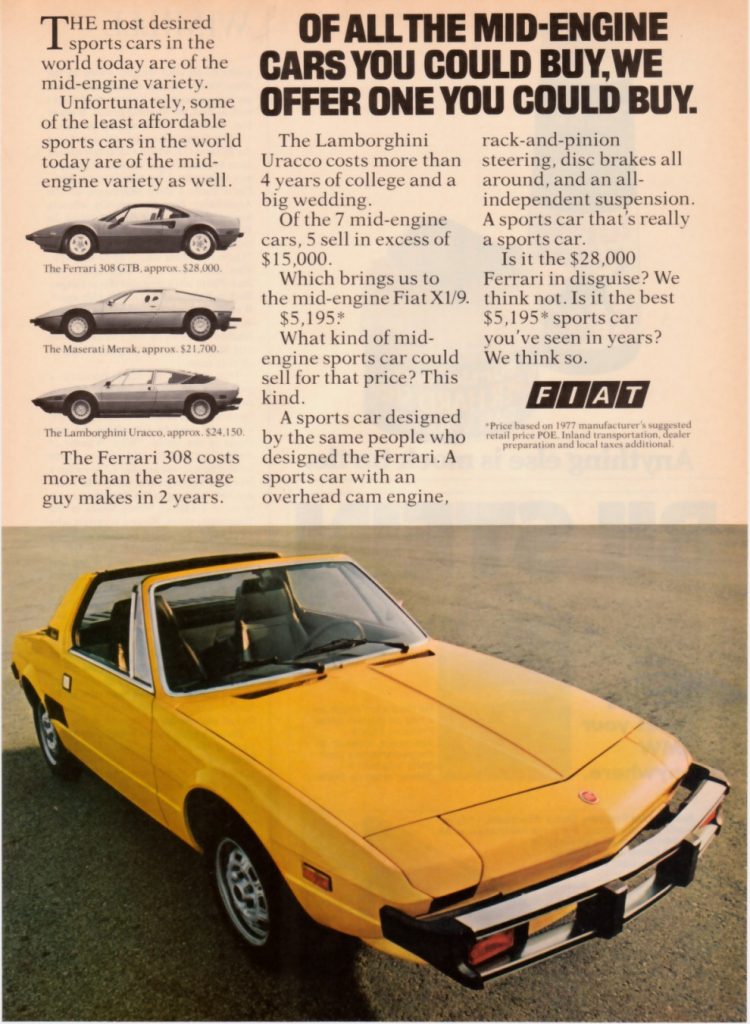 At the same time that the Bertone-designed X1/9 was gaining recognition, another one of Gandini’s creations was taking the World Rally Championship by storm. The Lancia Stratos was small, lightweight, and had a Ferrari Dino V6 mounted in the middle. The Stratos claimed the World Rally Championship title in 1974, 1975, and again in 1976, the balance of its mid-engined layout providing an advantage over its front-engined competition. 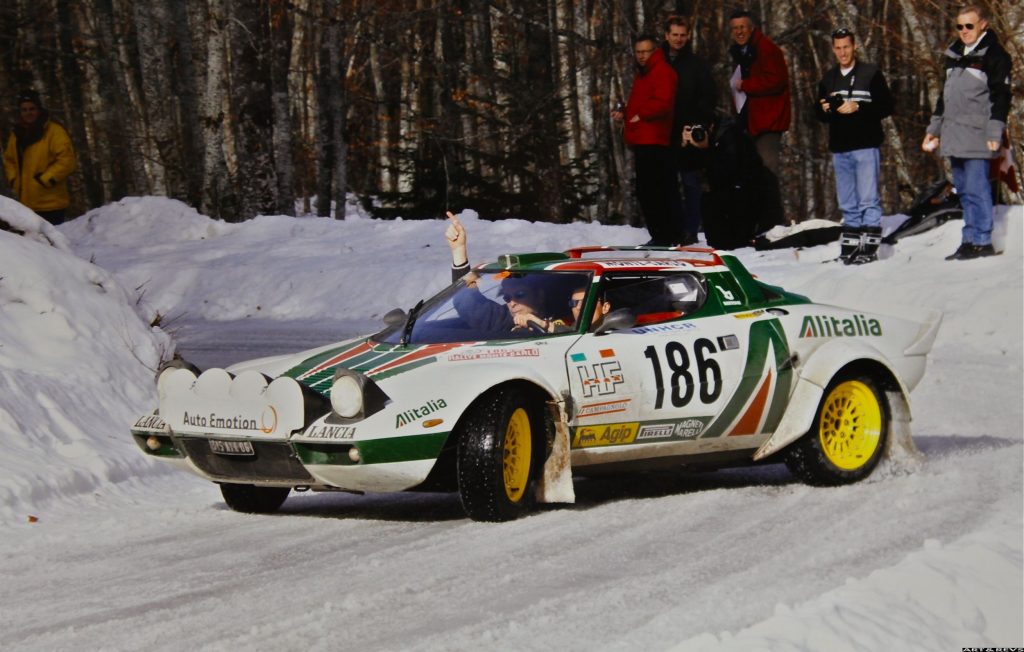 Little did Lamborghini’s engineers of the early 1960s know that their project, something that they had worked on after-hours in an effort to convince company founder Ferruccio Lamborghini that there was demand for such a car, would steer the automotive industry into a performance revolution. The Miura was proof that the mid-engined layout was the future of top-tier performance cars. Now, over fifty years later, the Miura’s “supercar” segment is alive and well, with the overwhelming majority of sports car manufacturers offering a performance-oriented, mid-engined car. 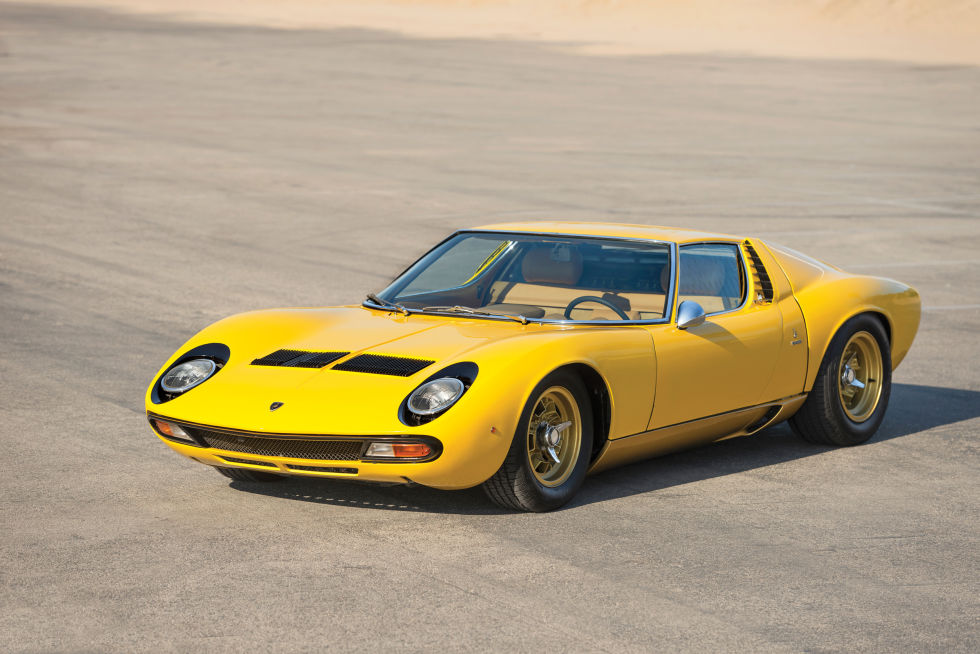