The Big Ugly Bumper Mandate of ’74

The Big Ugly Bumper Mandate of ’74 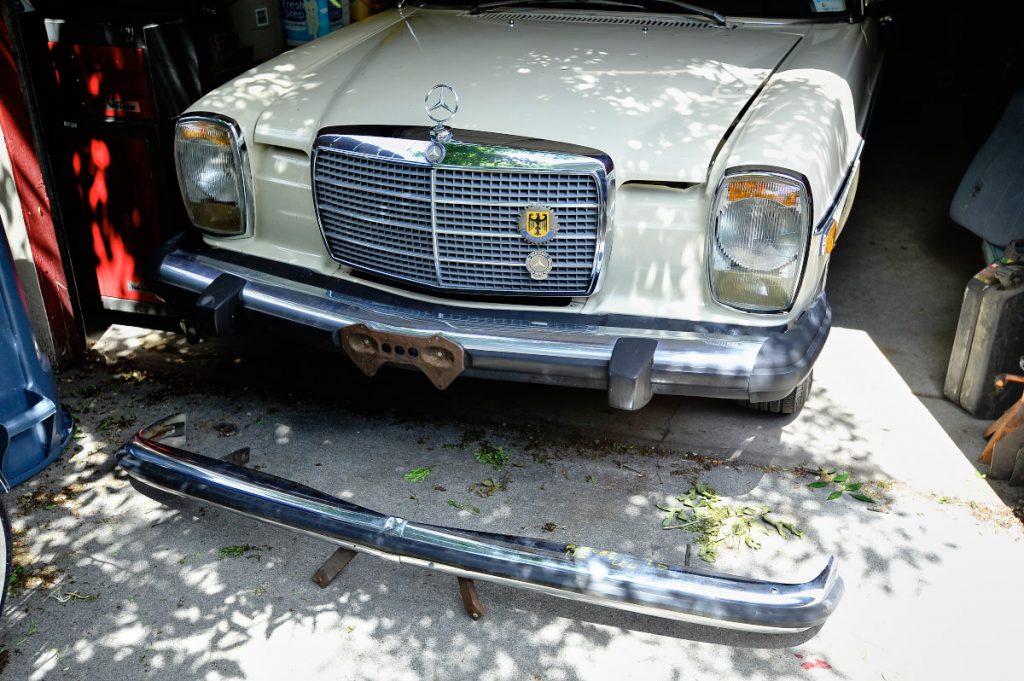 …In 1971, the National Highway Traffic Safety Administration issued Federal Motor Vehicle Safety Standard No. 215.  To be first implemented for the 1974 model year, Standard 215 required all new cars sold in the United States to be able to withstand a 5 mph front end or 2.5 mph rear end collision without any damage to the lighting equipment or fuel delivery systems. The objective being to minimize the cost of crash damage repair for the general public, as well as improve a car’s ability to absorb an impact in the event of a collision. This change in regulation forced automotive manufacturers to go back to the drawing board and rethink the styling of their classic cars. Driving lights integrated into both front and rear bumpers were commonplace at the time; with this new regulation, these bumpers would almost certainly spell a violation of Standard No. 215. This new generation of damage-resistant bumpers would drastically change the appearance of a number of the United States’ most beloved import classic cars. Some cars pulled off the big-bumpered look better than others; let’s take a look at 5 of the best and worst examples of the “impact bumper” era.

Looking at a US-market BMW of the 1970s or 1980s alongside a European-market example, it’s easy to see why the bumpers of US-market examples have become widely known as “diving boards” or “picnic benches”. BMW’s 5mph impact bumpers stick out almost comically far from the grille, and as a result, many US-based owners have purchased European bumpers secondhand and reverted the cars back to Euro-look. That’s not to say that the US-bumpered classic cars don’t have their own advocates; for those owners who street-park their cars, the damage-defense provided by the impact bumpers can save on many trips to the body shop. 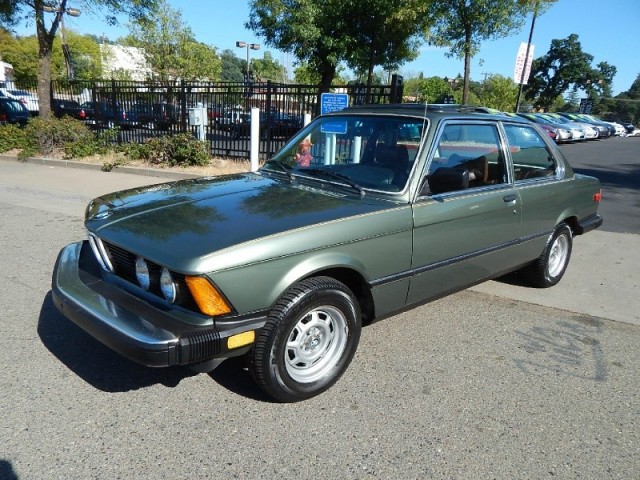 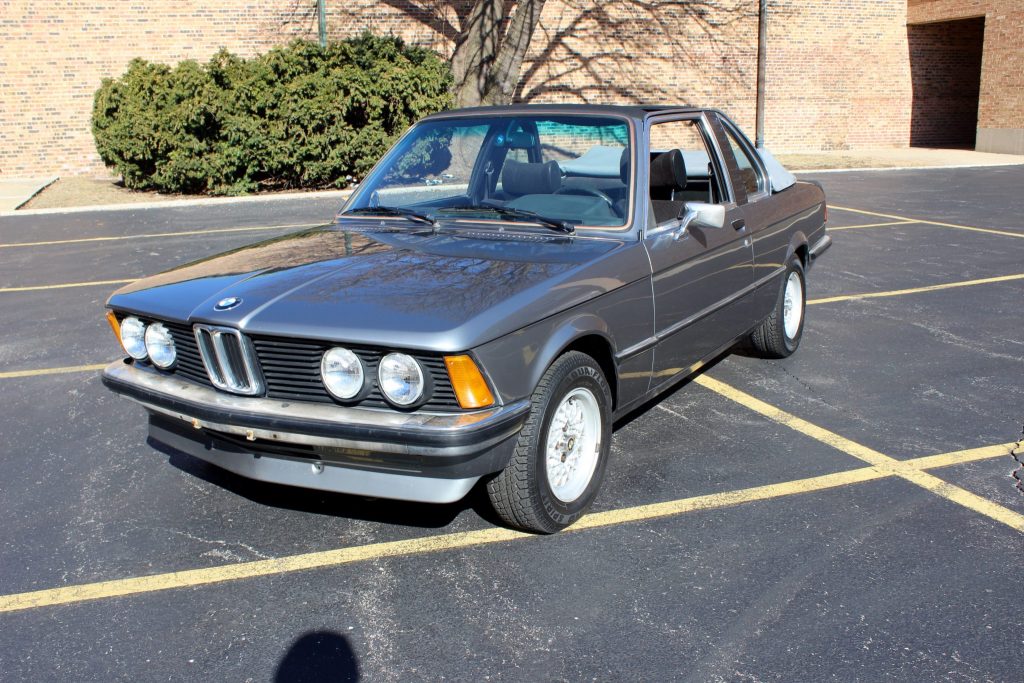 The 911’s iconic, simple-yet-elegant long-hood shape was, to many, spoiled by the 5mph impact-bumper mandate of 1974. Looking at the air-cooled 911 market, it’s hard to believe the difference in value of a 1973 example vs an impact-bumpered 1974. 1973 911Ts, the “base model”, are seldom seen on this side of $100k, while excellent ‘74 examples trade hands for significantly under $50k on a regular basis. I think we all know which one we’d rather have, but is it worth the price premium? Very, very debatable. 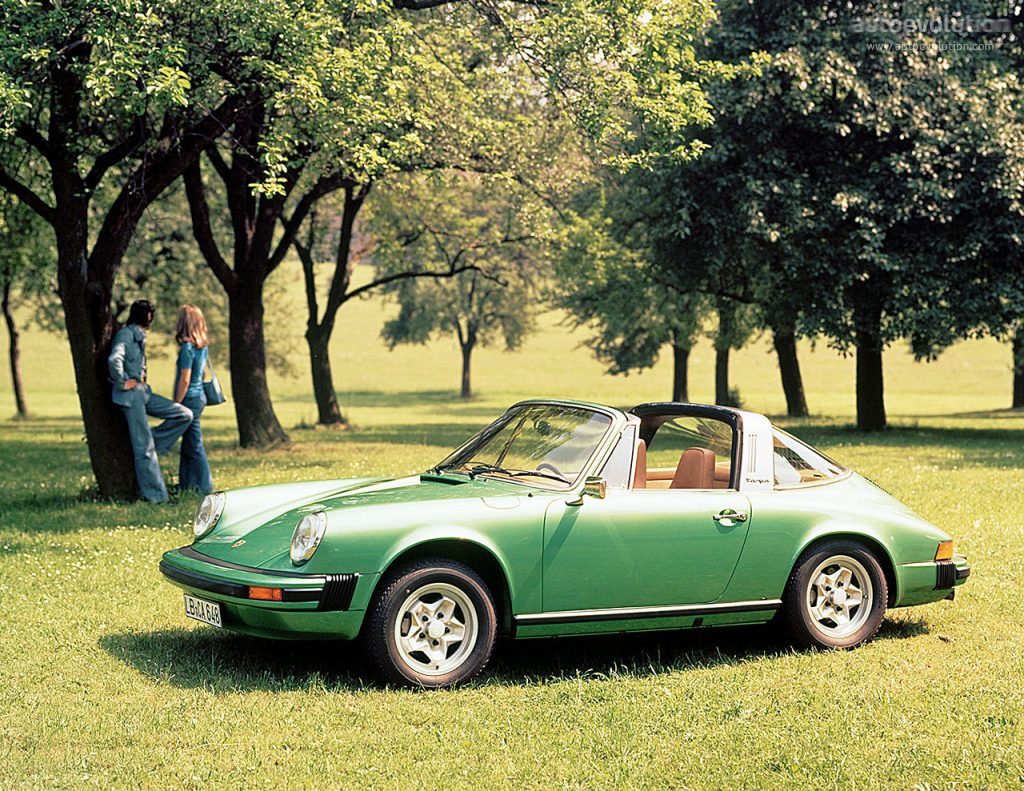 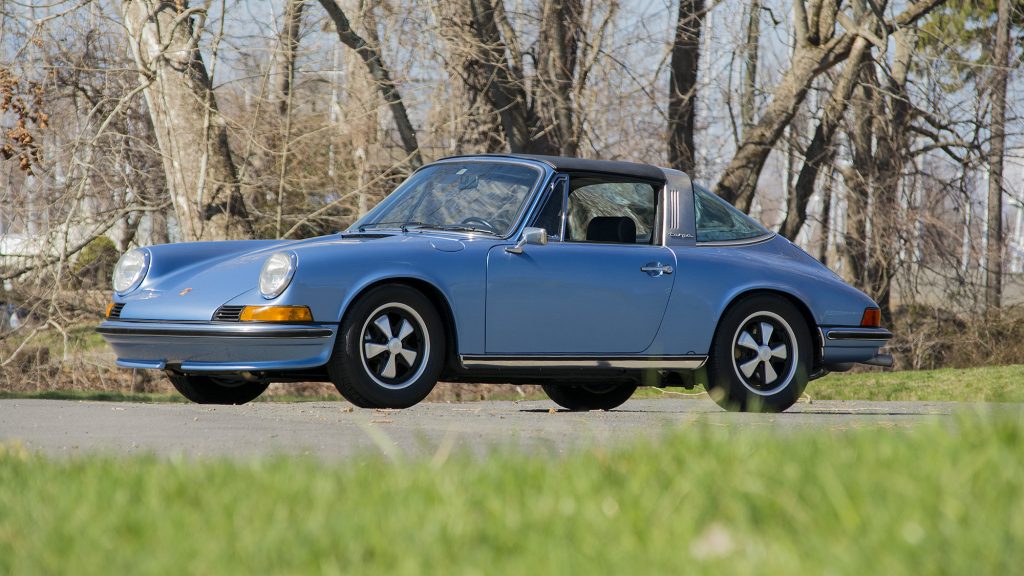 Much like fellow German manufacturer BMW, Mercedes took the “diving board” approach to damage-resistant bumpers. Again, practical, but not quite as pretty. 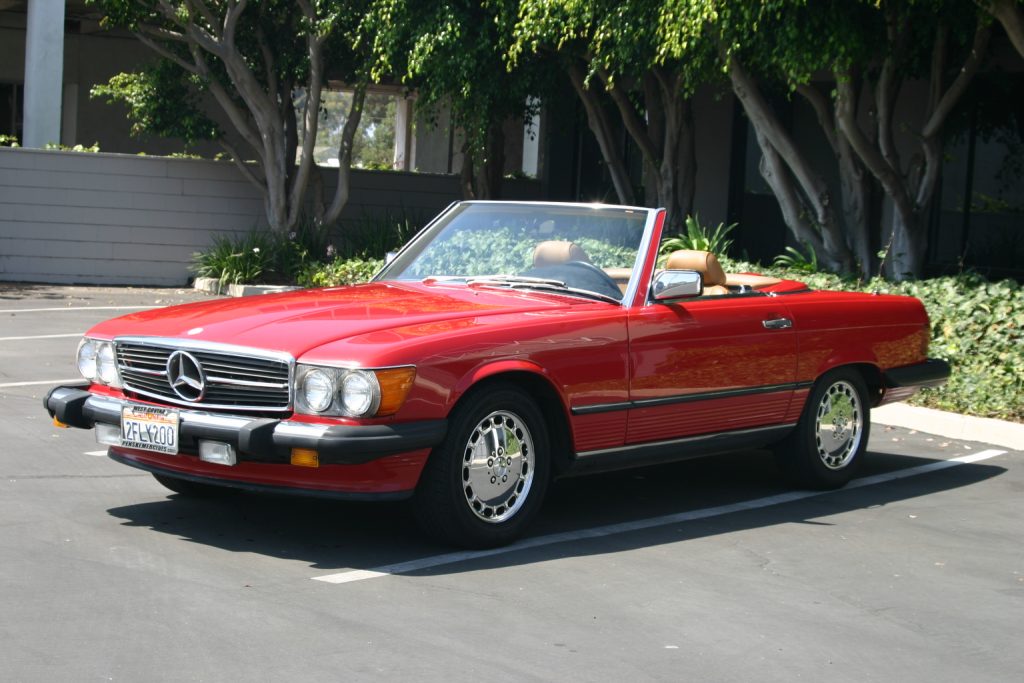 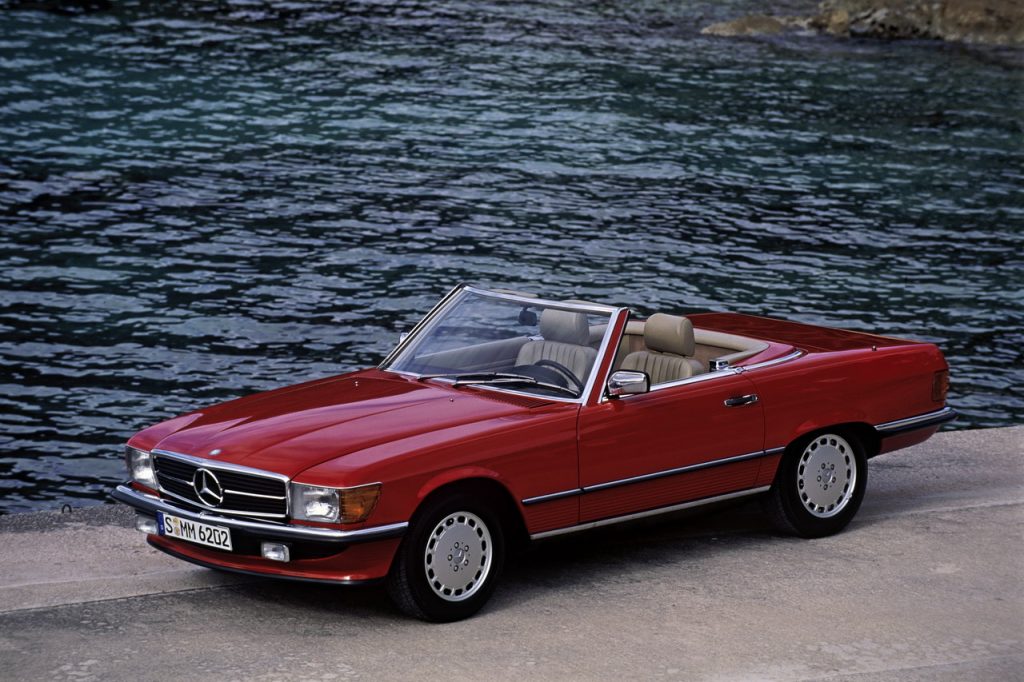 The MGB’s 1974 facelift changed its appearance drastically. The chrome-heavy, ‘60s Italian-roadster-looking front end was replaced by a bulky rubber bumper that quite nearly took over the whole front end of the classic car. To many, the MGB was the hardest hit by the impact-bumper mandate of ‘74. These days, a ‘73 MGB is worth about double what a ‘74 example is, even though underneath they’re quite nearly the same car. 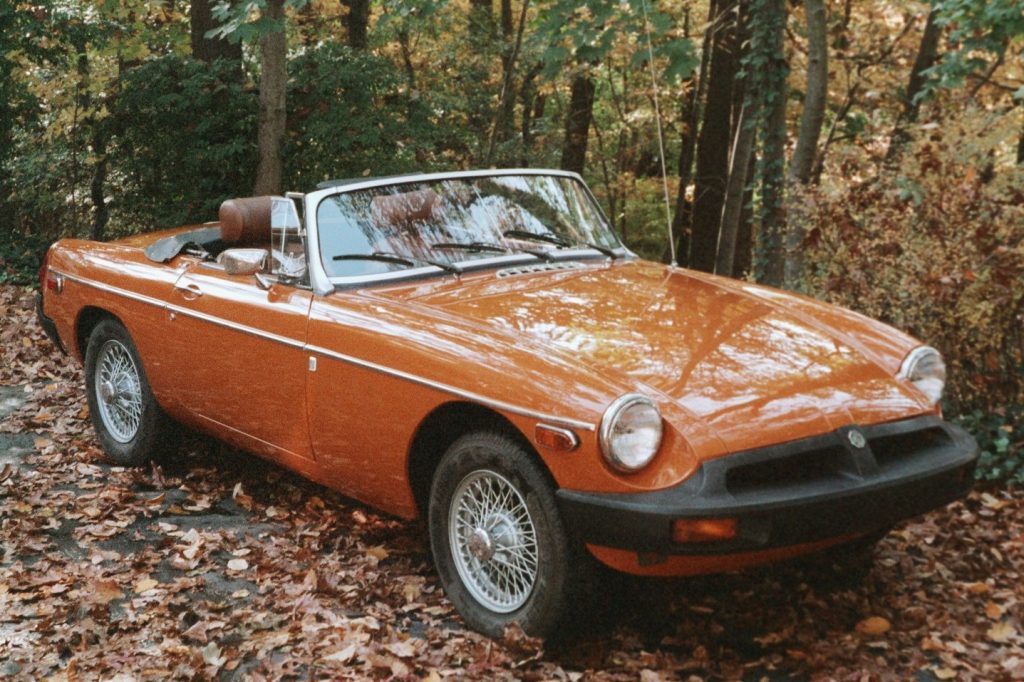 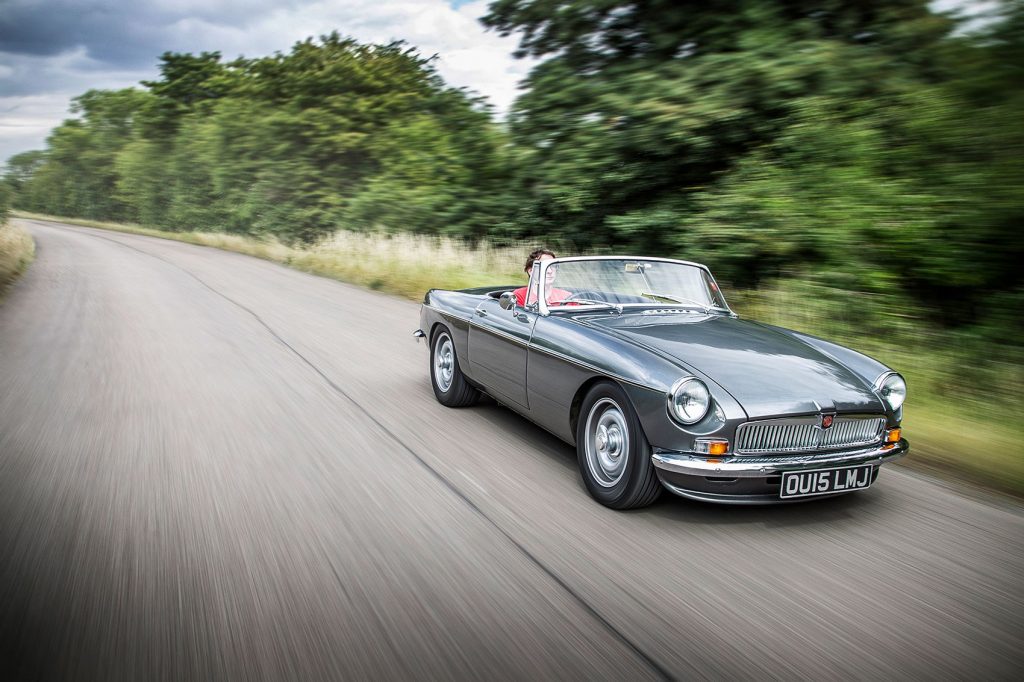 Last but not least, Lamborghini.  While much more rare than the other examples listed here, no impact bumper conversation would be complete without a mention of the Lamborghini Countach. Lamborghini’s solution to the United States’ crash standards was brilliant; Lamborghini didn’t overthink it, they just fit big rubber blocks to the nose and tail of the car and called it a day.  If you Americans want damage-resistant bumpers, here, here’s your damn damage-resistant bumpers. 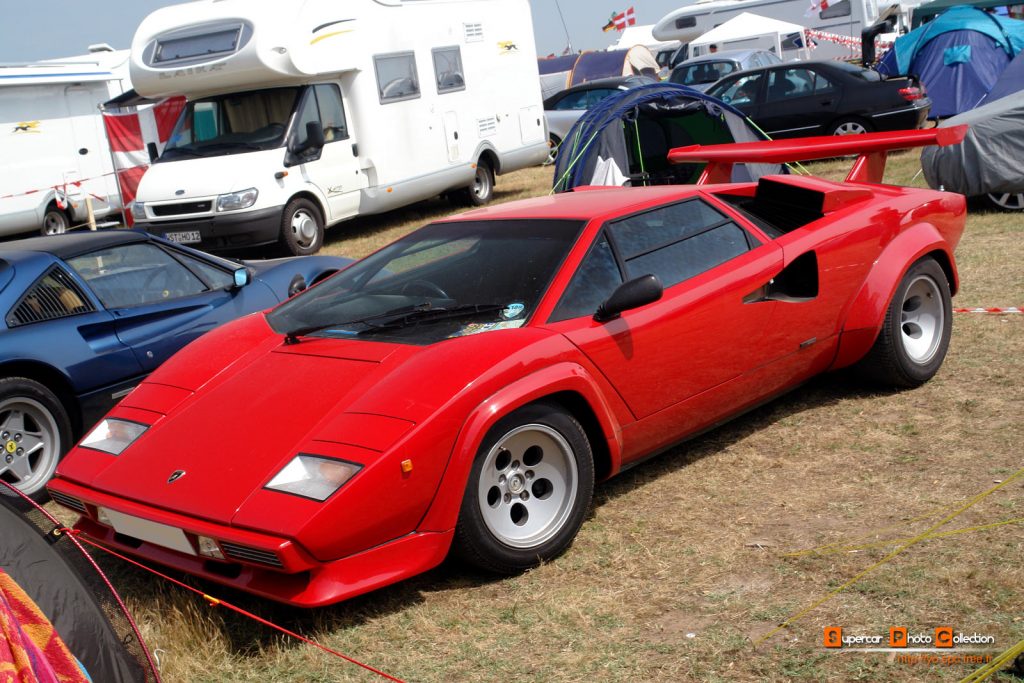