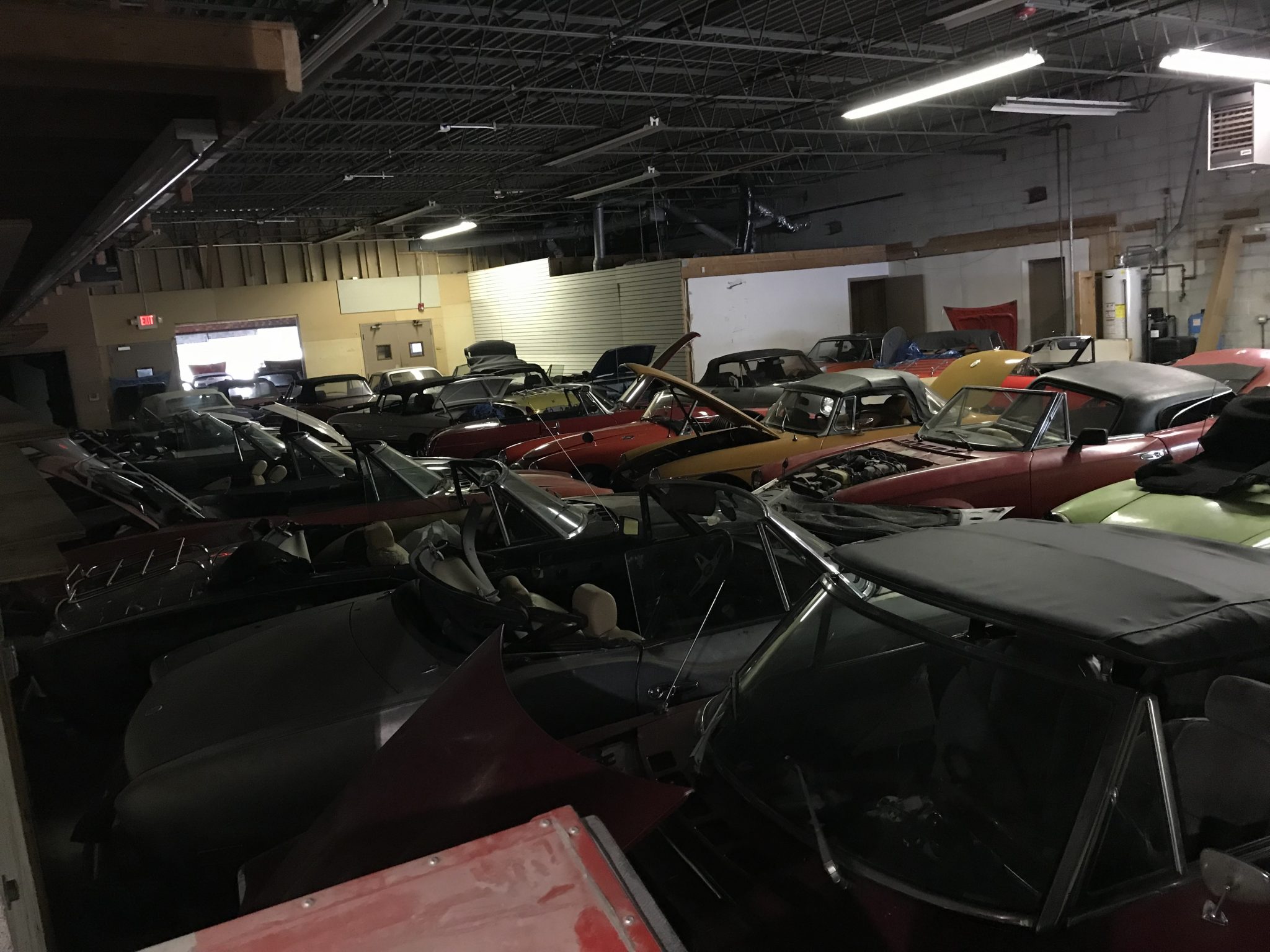 …Over the last few years I’ve met a number of folks who, while maybe not phenomenally wealthy, have a habit of buying cars, classics specifically, with no intention of driving or road registering them. These are people who purchase cars solely because they want to experience ownership, not necessarily the sensation of actually driving the cars. This whole concept has long since dumbfounded me; I mean, why spend all that hard-earned money if you aren’t going to ever really properly experience what the car has to offer?  To a whole lot of people within the automotive hobby, it doesn’t make much of any sense. I, for one, know that I drive the wheels off my cars and have a ton of fun doing it. However, while I certainly fall more on the “driver” side of the hobby than the “collector” side, I will say that I’m starting to warm up to the idea of buying to hold.

In certain circumstances, buying to hold can make a lot of sense. When trading cars on a high level, the would-be buyer is looking at the purchase through the lens of return on investment. With the rates at which certain collector cars are appreciating in value these days, it’s fairly easy to see why someone with the means may buy a car and proceed to put it away in an air-tight storage container for a number of years. A handful of very special cars, the default example being early GT racing cars, may be worth a million one year, and ten million a few years later. That return is pretty tough to argue with. I will say though, the willpower behind owning such a magnificent piece of machinery and never getting the full sensory-overload experience that it could so easily provide absolutely baffles me. Regardless, yes, from a high-level investment standpoint, there are situations where the buy-to-hold approach is completely logical, and even wise. But when we’re talking about cars that aren’t particularly valuable, the buy-to-hold approach comes down to much more than just dollars; it comes down to emotions – nostalgia and lifetimes of want.

With classic cars in particular, there’s a certain pride of ownership. But wouldn’t that translate to a desire to show off the car and share the enthusiasm with those other like-minded individuals around you? Not necessarily. There are a lot of situations where that pride is internalized; there is a sense of accomplishment in owning something after a lifetime of admiration, and that’s purely an individual’s own thing. The car doesn’t need to be seen or heard by anyone other than the owner in order for them to feel accomplished in just owning the car. We have one customer, a local guy, who has a collection of fifteen or so cars. Thing is, these aren’t what we’d consider very collectible cars. Primarily big, boxy American sedans of the 1960s. He didn’t buy any of these cars with the intention of attending car shows or reselling for a profit years down the road, they were simply cars he always told himself he one day wanted to own. So when he retired, years ago now, he began buying the cars of his youth. Just checking them off the list, really. When he came back for the fifth or so time to buy a car from us, it came up that he doesn’t actually drive any of the cars, ever. Hasn’t even road registered a single one of them. When he first dropped that fun-fact on us, I thought he was nuts. Didn’t understand it. But now, having met a few more guys like him and seen some larger collections, I’m starting to come around. I wouldn’t say I’m quite there yet, but I’m beginning to grasp the how and why.

Look at it like this: Aside from the emotional ties and bucket-list aspects involved in purchasing decisions, when it comes down to it, some cars beg to be driven while others do not. For example, I’d love to own an early soft-window 911 Targa; I’d take the top off and drive until I’m sunburnt and delirious. However, I’d also love to own an early Dodge Power Wagon. Miserable to drive, but so, so cool. Given the means, I think it’s pretty likely that I’d find a spot on my property to permanently park a Power Wagon. I can picture it now, and yup…confirmed, it definitely does feel good owning it just to own it. 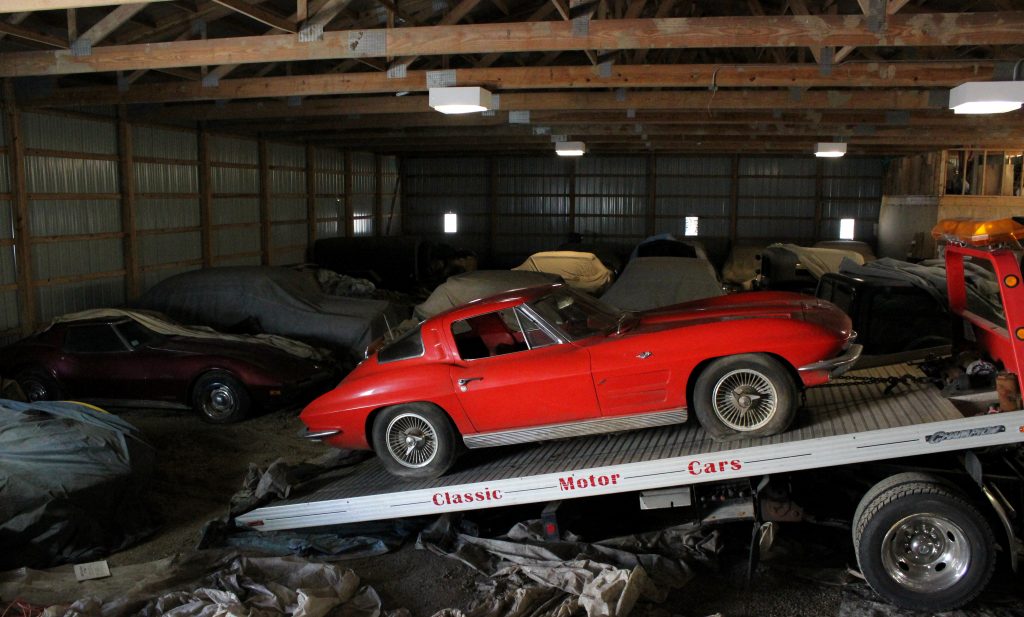