“There’s an ass for every seat”, so goes the saying. Meaning – regardless of the car, there’s someone out there with whom it hits home, fitting the bill for just what they’re looking for. Generally speaking, the more rare the car, the tougher it’ll be to fill that seat. But when the right car and right owner do find each other, it’s more-often-than-not met with a joy that’s too pure to put into words. For us, the folks tasked with facilitating the unification of special vehicle and enthusiastic end user, there are few things more gratifying than knowing that a particular car has landed in an adoring forever home. Towards the tail end of 2019 we executed a deal that couldn’t have exemplified this right buyer, right car scenario any better. 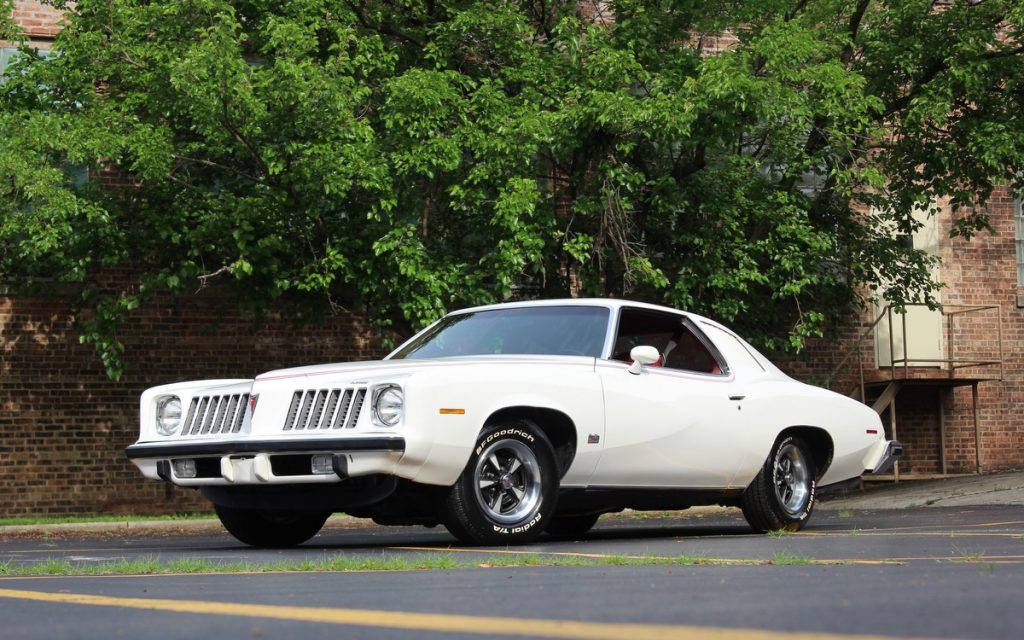 The Pontiac Grand Am of the mid 1970s isn’t the most sought-after car in the world, but because of its brief, limited production run from ‘73-’75, those who know and love them really know and love them. So when we purchased this 37k-mile, mint, unrestored example from the original owner last year, we knew it’d be seriously coveted by that small slice of the automotive sphere that truly adores these cars. There was no doubt that we’d find a good home for it, but little did we know, the perfect home was over ten thousand miles away, and had been patiently waiting for this car to come to market for a very, very long time. 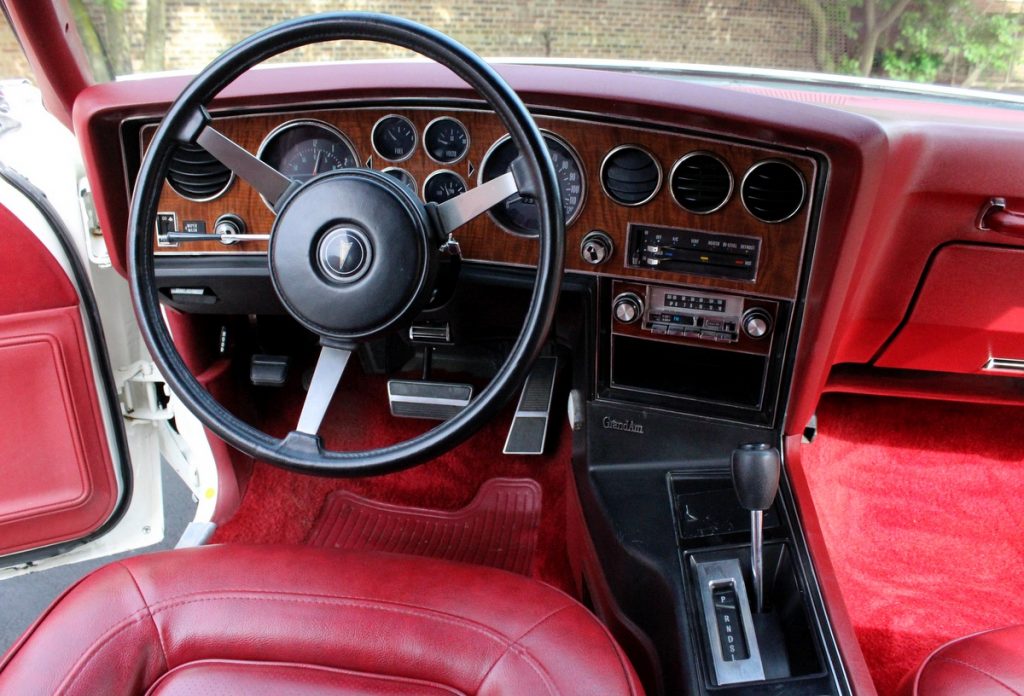 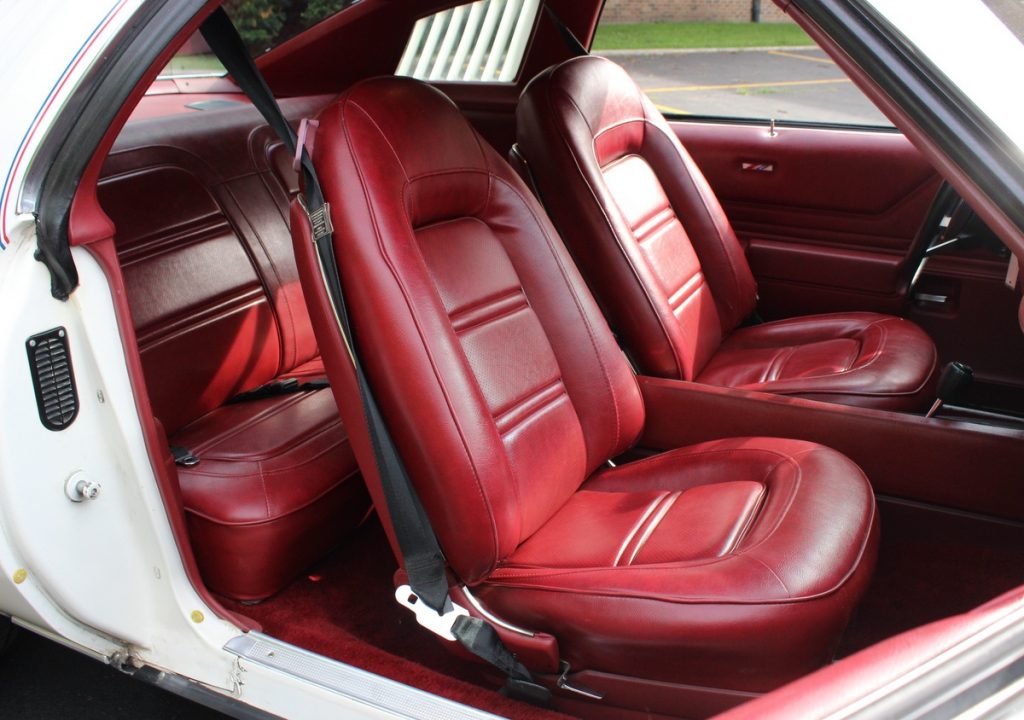 In comes Dominic, a gentleman in Australia who had spotted the car on eBay just hours after the listing had gone live. He sent us a message, and oh what a story he had. Twenty five years ago, in the early 90s, Dominic had an identical twin of this car. Same year (‘74), color combination, condition, and mileage. A rare car in its home market of the United States, a real unicorn down in Australia. He adored his Grand Am, going so far as to have a vanity plate issued for it, “MYBABY”. But one day, on what should have been a joyous occasion – his honeymoon, Dominic found that his beloved car had been stolen. Despite his best efforts, the car would never be recovered. Since that day, so for nearly three decades, he kept a watchful eye out for an equivalent example that could fill the void his car had left behind. He routinely scoured the internet, on the hunt, cost and proximity be damned. As soon as he saw our car, he knew; that’s the one. A deal was of course struck, and with tremendous excitement on both ends, the car was loaded onto a trailer headed for California, where it would then embark on a journey ‘round the world by way of cargo ship. 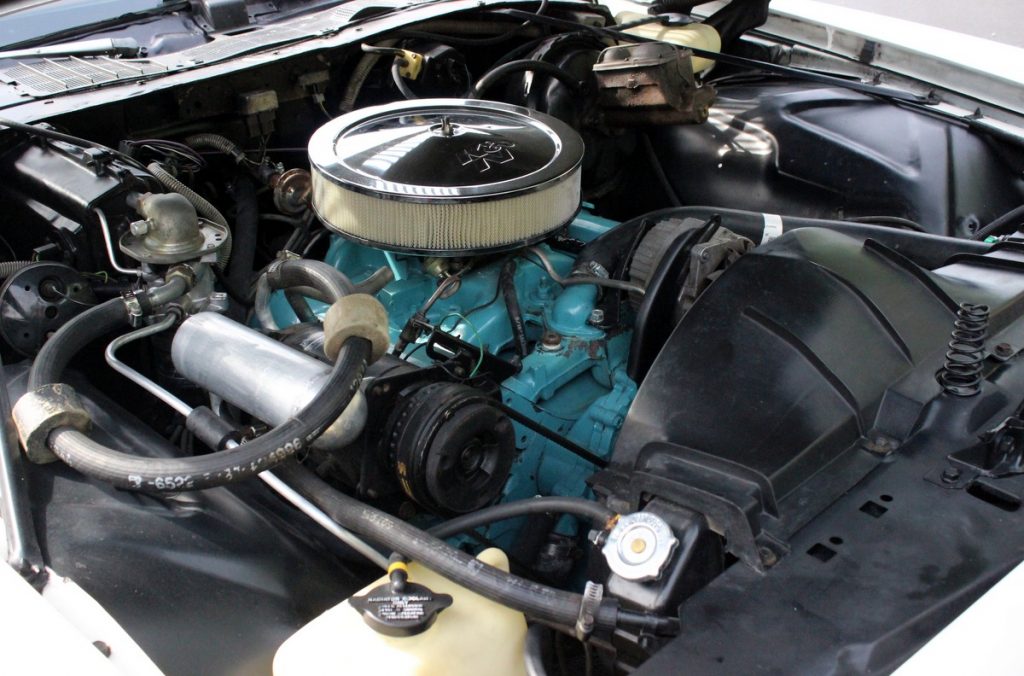 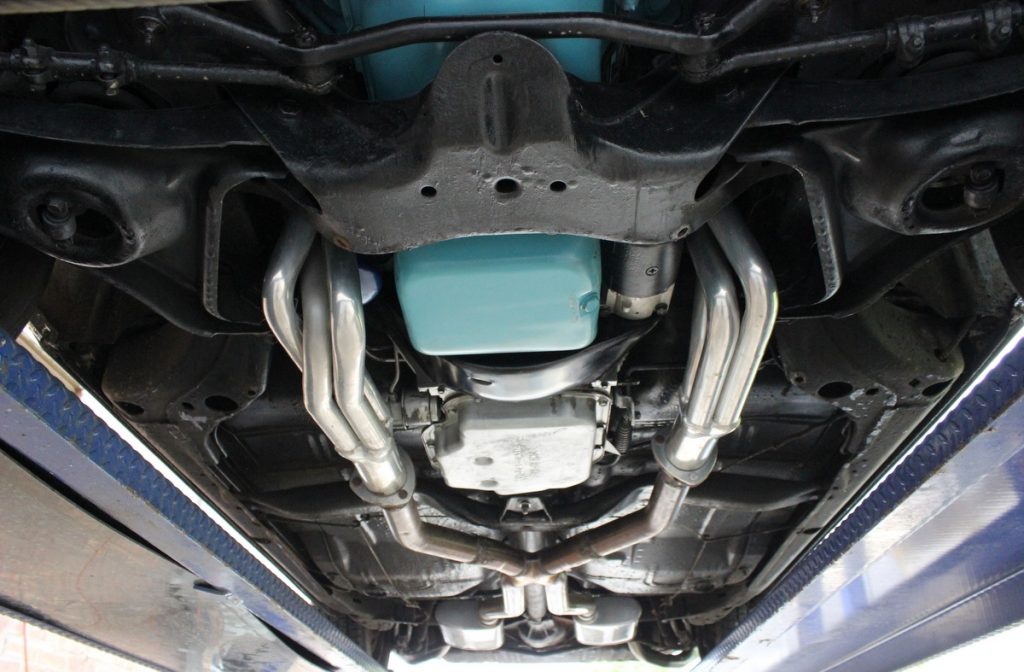 A couple months later, now cleared of Australia’s customs and DOT hurdles, we received the email we’d been waiting on – a cheery message from Dominic, and a fantastic photo his daughter had taken of him in his driveway, washing his car for the first time. And the icing on the cake, his just-issued license plate, “MYBABY”! 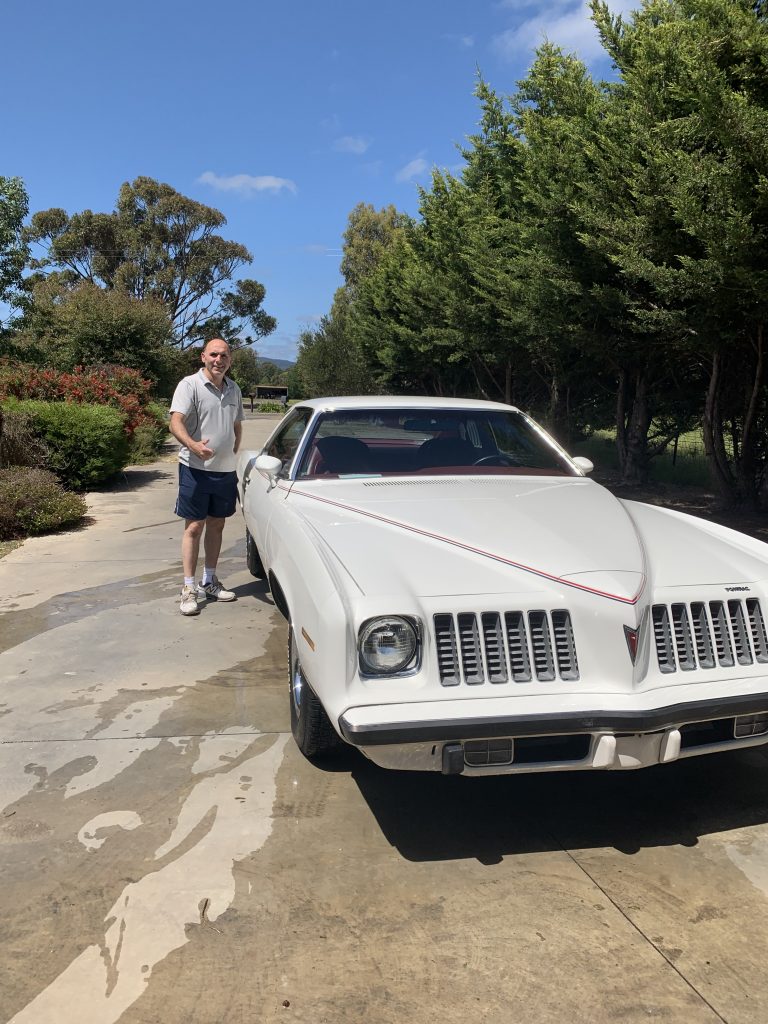 It’s these occurrences, these matchmaker-esque, happy-ending deals that make the stressful, not-so-glamorous aspects of the used car business all worth it, and keep our hearts in it year after year. So to our new friend Dominic, enjoy the car in good health, and here’s to many more years of happy motoring!