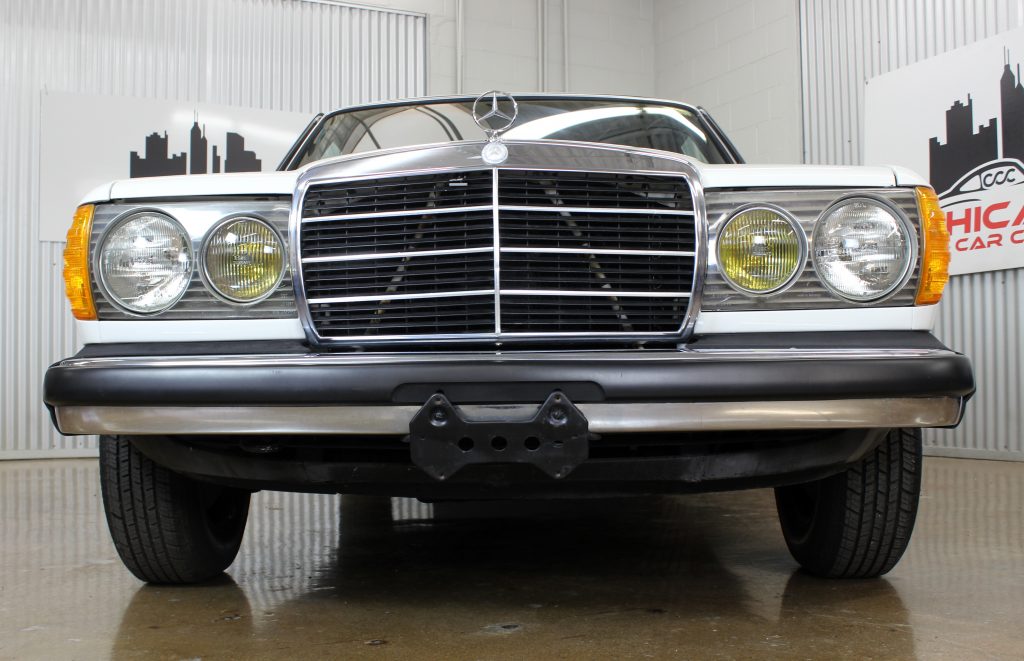 …We recently had a really cool, affordable classic come through the doors that got us thinking — a single-family-owned, relatively low-mile, no-stories ‘82 Mercedes 300D Turbo. What car, at $7500 or less, could provide that same level of utility yet still be tasteful and enthusiasm-worthy?  A couple come to mind, but for the young driver first-car shopping alongside his parents that found his way into our W123 300D, we were happy. A great car, well-bought and for the right reasons. His father had said that a growing appreciation for classic cars was the first sign of a genuine hobby he’d seen out of his son, and he wanted to encourage and drive that in the right direction. A surefire way to do so, get him into a first car that will surely be the most recognizable in his high school parking lot. With a first car, reliability, safety, and cost-effectiveness are key, and the W123 300D ticks those boxes as well as anything even close to the same realm of price. A largely-original survivor from an era of Mercedes renown for tremendous build quality and longevity, this 300D is hardly broken-in after nearly 40 years and 140k miles. Oddball of the high school parking lot is a sentiment I myself can relate to, having been there before, piloting a rotating fleet of sub, sub, subbb $7500, very much enthusiasm-worthy classics. Having toyed around with many a budget-fun-car, there are a couple stand-out wins that every young, budding car enthusiast should have on their radar. 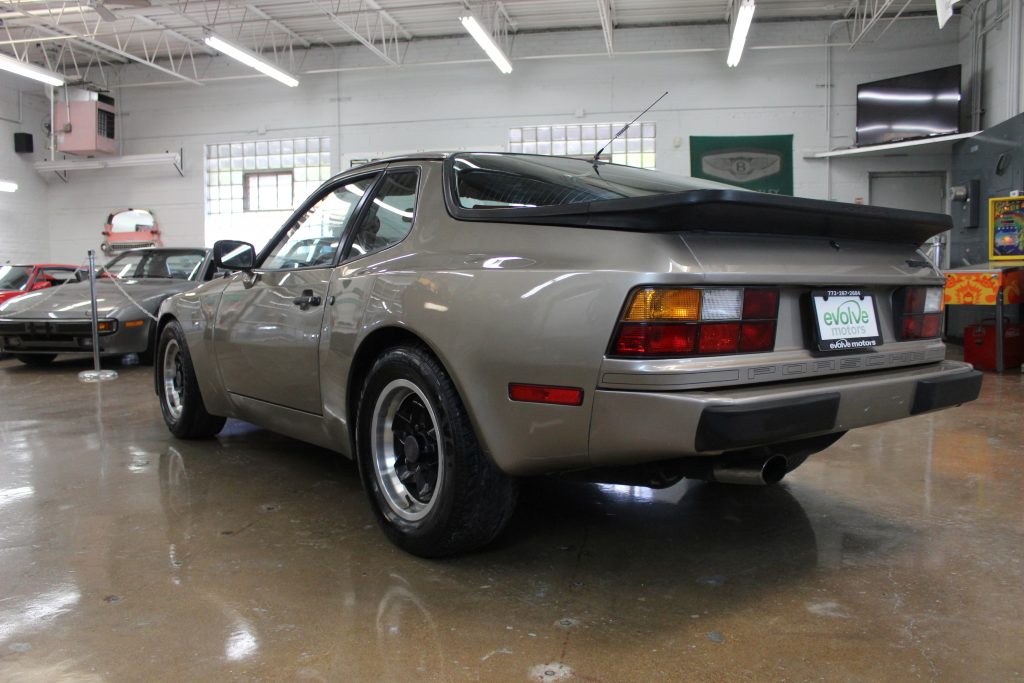 A no brainer, really. What this car does well, it does so well that the not-particularly-strong standing in the safety category is justifiably overlooked. Despite a recent uptick in desirability, a well-maintained base 944 can still be had towards the upper end of that $7500 threshold, and considering the relatively low cost of entry, this package is unrivaled with respect to the sports car category. The naturally-aspirated 2.5L inline four won’t blow anybody away off the line, but it also won’t completely drain your wallet, whether that’s at the shop or at the pump. The 944 is a beautifully balanced, predictable, lively little car that, when responsibly owned and well kept, delivers a sublime, Porsche-perfect driving experience. The handsome silhouette and purposeful-looking box flares sweeten the package, ensuring a satisfying over the shoulder look-back from the driver every time the car is parked. Like most other old sports cars, the 944 is at home on smooth, windy roads, but that doesn’t negate the 944’s extraordinary practicality as a turn-key daily driver. The car does have a fold-down rear seat, albeit tight for full-grown adults, and the cargo carrying capacity with the rear seats laid flat has to be seen to be believed. From canyon carving to grocery-getting, the 944 is a capable, truly special car.

While maybe not quite as sporty and engaging of a driving experience as the former, the $7500 cut-off and first-car demands of being reliable while still cool and interesting align perfectly with the calling card of the Volvo 240. Much like the aforementioned Mercedes Turbodiesel, the Volvo 240 has garnered a reputation through the years of bulletproof reliability and unparalleled longevity, with multiple examples known to have long since exceeded a million miles on their original drivetrain. Whether in wagon or sedan form, the Volvo 240 is an icon of family hauling and a champion of boxiness. Front-engined, rear wheel drive, and available with a manual transmission, these workhorses can play too [slowly]. One of the very safest cars money could buy in the 90s, these cars make a ton of sense for new drivers who aren’t interested in the plastic-laden econoboxes of the masses. Well-kept, nicely-spec’d examples aren’t as rare as one would think, and these cars can routinely be had for less than $5k, amazingly enough. And with that small cost of entry, there’s plenty left for a second set of tires for year-round enjoyment! Hard not to consider that a win.

This list could go on and on and on. There’s no shortage of cool, interesting used cars out there, and even with the budget cap of single-digit-thousands, young drivers are still spoiled for choice. Everyone has their own preferences as to what they’d like to own or drive, and living and learning through the ups and downs of classic car ownership is right of passage for those looking to stick with the life-long hobby. Having been there, having been the kid feathering the throttle of his rust-bucket 914 in order to keep it alive in after-school traffic, my recommendation is this – buy the best example you can afford, even if that means opting for the bare-bones base model rather than the Turbo. Oh and lastly, don’t sleep on the W123, 944, and 240!